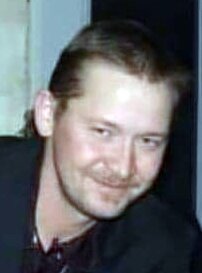 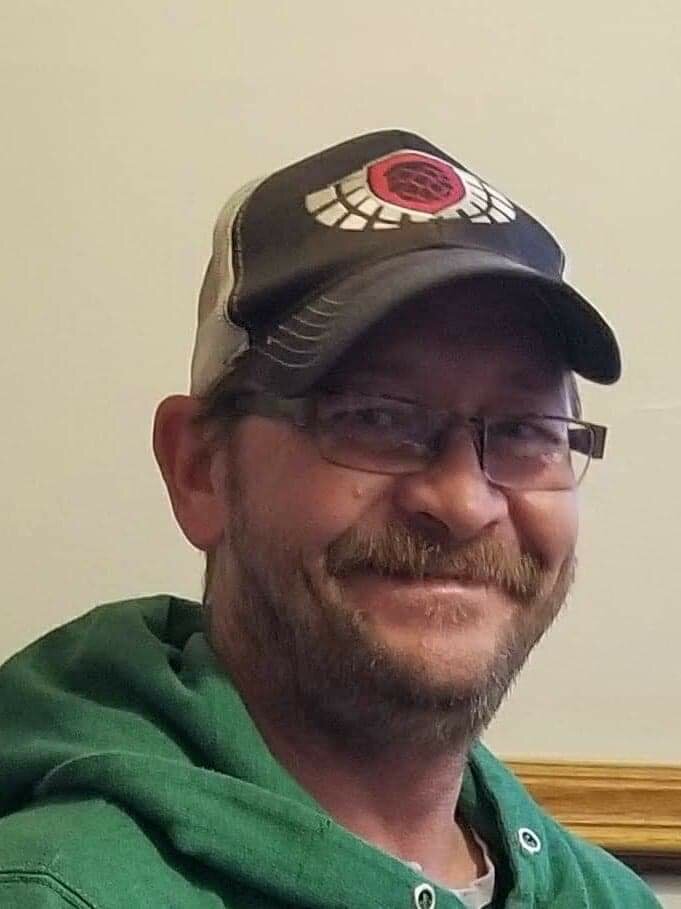 It is with broken hearts that the family of Robert announce his sudden passing at the age of 51. He lost his battle with mental health on April 28, 2022. Robert leaves behind his loving wife of 33 years, Cathy; sons Dalton, Cory (Hailey) and Keifer (Shayla) and daughter Rachel (Andy) all of Regina, SK; grandchildren, Dominic, Gracie, Cloud, Emilee and Dominic; sisters Brandi, Carrie (Michelle), Jaeleen and Holly; brother Gerald: mother and father-in-law Patricia and Mervin (SR) Racette; as well as sisters and brothers-in-law, nieces, nephews, great-nieces and great-nephews, cousins, aunts and uncles; long-time friend Gordon and his fur grandbabies Peanut Butter, BoBO and Buddy.

Robert was predeceased by his mother Judy; stepdad Lorne; father Bob; and his Uncle Cec whom he shared a special bond with; grandparents Matilda and Bert; as well as numerous uncles and aunts; and beloved dog, Baby.

Robert was a dedicated and loving father, brother, son, nephew, brother-in-law, co-worker and friend to all who met him. He loved to cook for his whole family and having a great time. Robert loved to go camping with his family and hated fishing.

Robert loved his wife, children and grandchildren with everything he had. He was born in High River, Alberta and shortly thereafter moved to Regina, SK. Robert was an iron worker and loved it, and he was with Ironworkers Union 771 for many years. He started his career with Avanti and ended his career there. Robert had a love for the Saskatchewan Roughriders his number was 16, hanging out with his grandbabies and his family.

Robert loved to sing and dance. He was a lover of Country music with his favorite singer being Randy Travis, as well as party like he was 19 again with Dezi. Robert always had a smile on his face even when he was mad.

The family would like to thank the Regina Police Service and Saskatchewan Coroners Service for their wonderful support and help during this trying time. Also, a special thank you to Shayla.

“Sometimes the strongest people are the ones who love beyond all faults, cry behind closed doors, and fight the battles nobody knows about.”