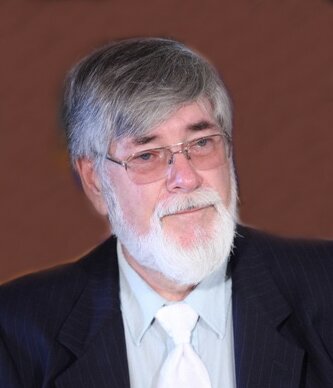 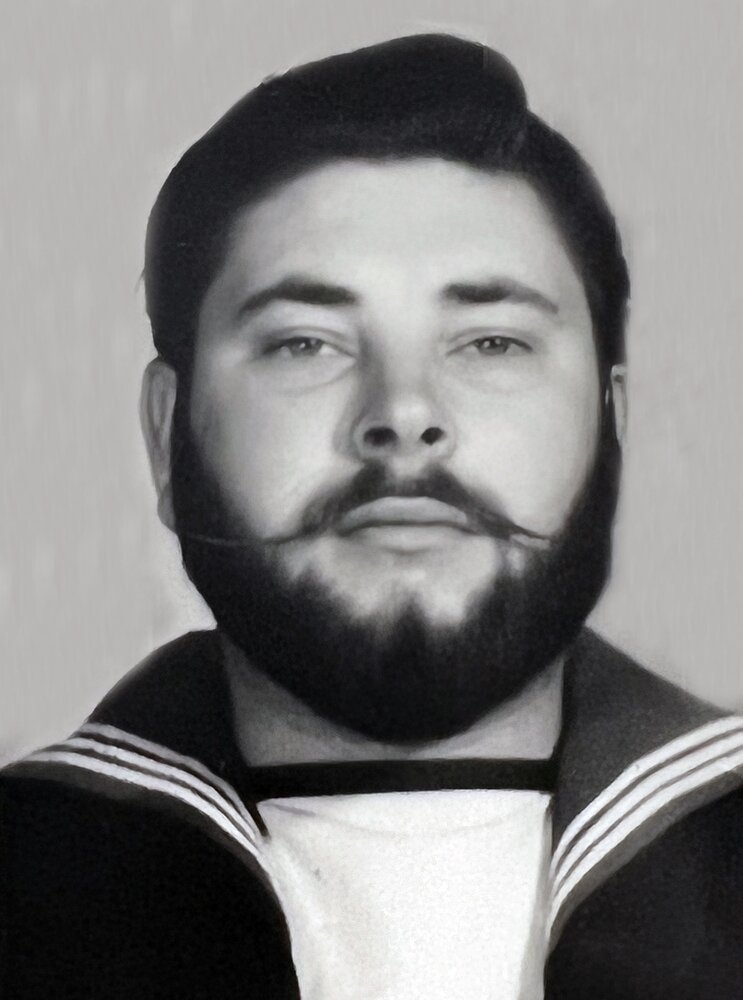 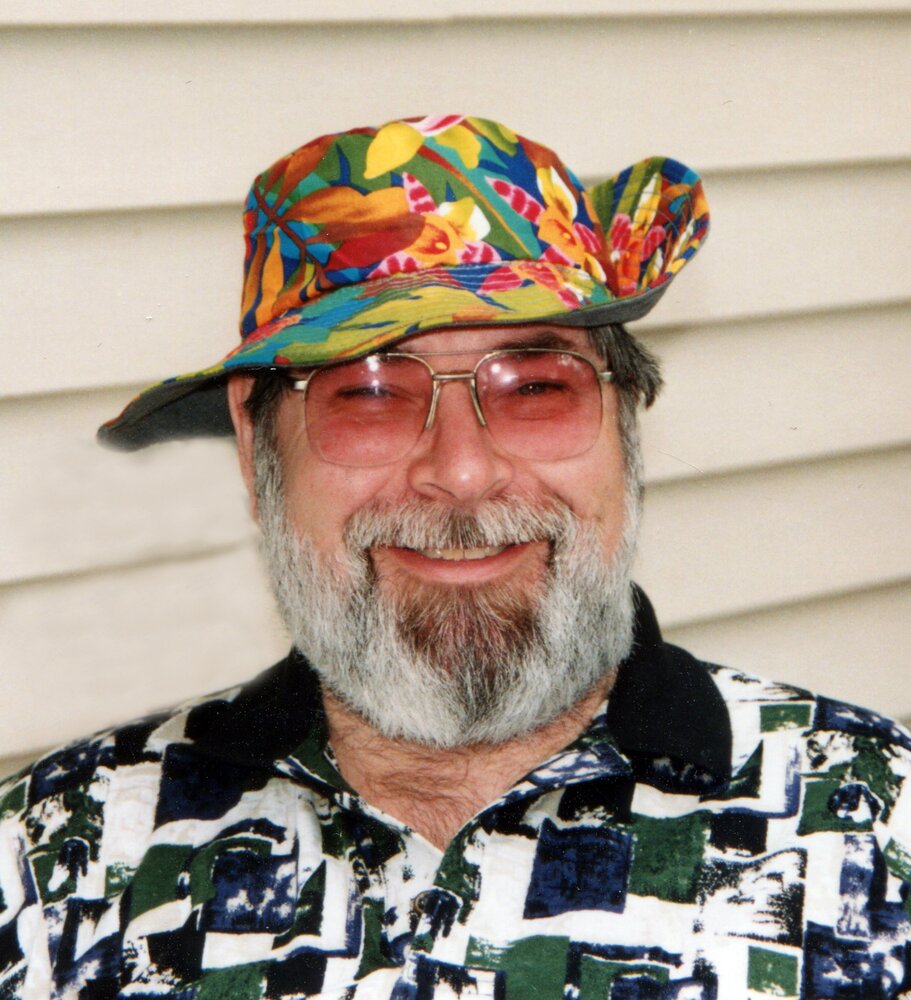 Patrick Bidochka, 76, of Regina, Saskatchewan, passed away on Thursday, May 5, 2022 after battles with several afflictions.

Born in Winnipeg, Manitoba, to mother Janet Badali (nee Bidochka). Patrick began his career in Navy, where he met his first wife, Jean England and went on to have two children. Years later, in 1987, Patrick married Sandra Baumgartner (nee Agrey) and welcomed two step-daughters into his family.