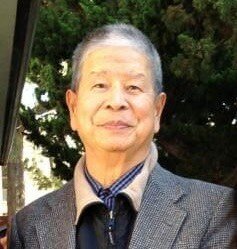 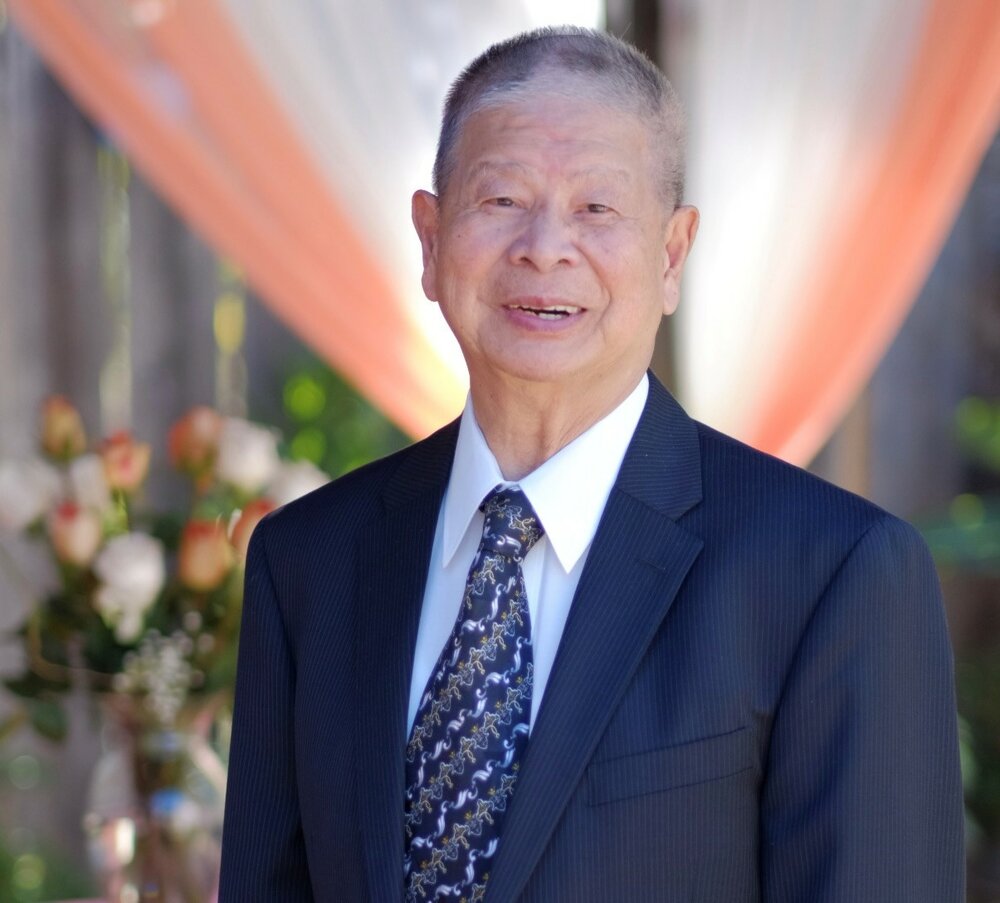 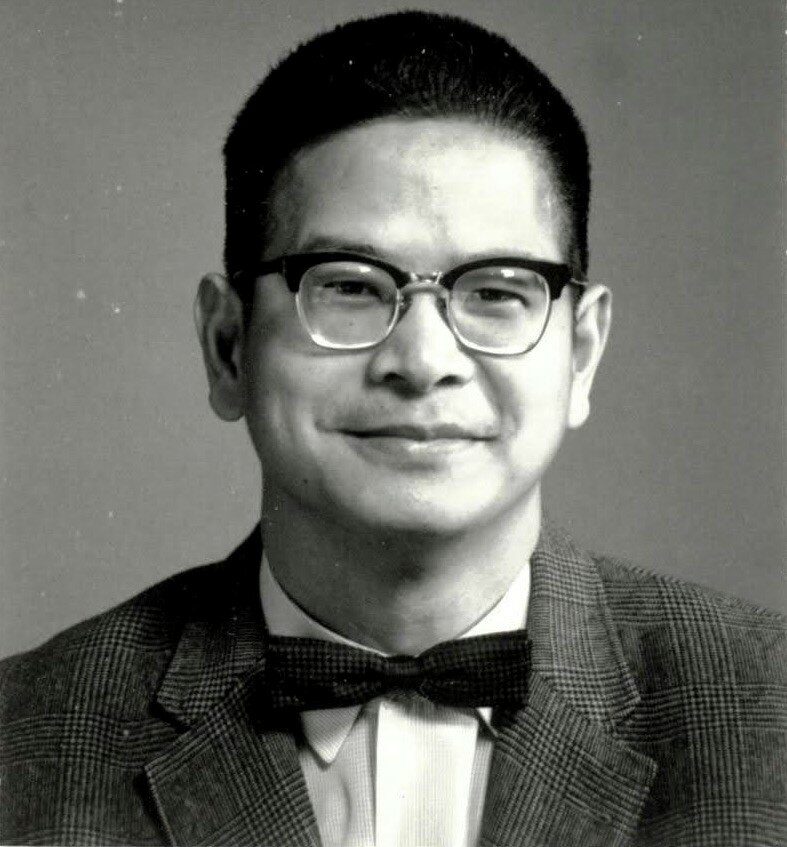 We are deeply saddened with the passing of Chang Ming Tam or “Tom Fong” as he was known to many.

Chang Ming was born in Do Chang, Hoiping district, Canton (Kwangtung) Province, China on July 1, 1931.  He passed away peacefully in Regina, SK on Wednesday, June 1, 2022.  As a brave, young teenager, he immigrated to Canada by himself in 1949 where he became affectionately known as “Tommy”. His adventurous flight to Vancouver, BC had him refueling in Guam, Midway Island, San Francisco, Seattle, and finally arriving on May 20, 1949.  The first year in Canada was spent in the northern Ontario mining town of Kirkland Lake where he studied English at King George public school. Through his teacher, Nellie Watson, Tom became acquainted with the servants of God, Willie Sims and John Richards, and the friends in LaSalle, Quebec. He attended the gospel meetings that were being held, even though it meant a two-hour bus ride for him.

Then he moved  to Montreal where he worked at Wing Lee Laundry.  After two years in Montreal, Tommy heeded the call -as he always jovially recounted- to Go West, Young Man! That is how he found himself operating a small restaurant, the Elite Café, in Whitewood, Saskatchewan.  He had been given the name of Jim Gullacher as someone he should look up once he got to Whitewood. Not knowing that person, Tom asked the Co-op Dairy delivery man if he knew someone by the name of 'Jim Gullacher,' and was surprised to discover that this very man in front of him was Jim! A friendship was formed between them that lasted more than fifty years, until Jim’s passing in 2014. He also developed a strong friendship with John and Hilda Dolgopol as well as John and Mary Szakacs.

While visiting the Gullacher home, he met two servants of God, Tom Squair and Gordon Winkler, and received an invitation to services they were holding in Brookside school. It was during that time that he made a decision that brought him into the same spiritual family as his new friends. Tom remained true to that choice for the rest of his life, putting God first before all else.

On July 1, 1956, he started a career at a local Regina television station where he began as a photographic technician.

On a trip back to Hong Kong, he married Wai Wah Cheung in 1960 and they enjoyed 62 years together before her passing on January 27, 2022.  Chang Ming will be ever loved and ever missed by their son, Minoah (Fang) of Saskatchewan and their daughter, Hannah (AJ Singh) of California. He was predeceased by his dear father, Keug-Ping (aka Chong Yip), mother, Wei-Ying (nee Chow), and beloved siblings, older sister Lily Kam Dung Lee (Paul) and younger brother Luis Chong Yuen Tam (Christina).

Resourceful and clever, Tom supported himself as a carefree single bachelor with many interesting occupations (curling and household broom maker!) until he found his lifelong passion for photography. He remained the steadfast father, husband, son, uncle, friend, and colleague who captured images of countless priceless life moments. For decades, Tom chronicled the precious life events of his dear family, friends and colleagues in thoughtfully captured images. Countless birthdays, weddings, funerals, parties, conventions, etc. have been archived by his masterful eye. His keen mind recounted names, dates, locations and occasions of each picture with stunning accuracy! His talents and storehouse of remembrances will be sorely missed.

Minoah, Fang, Hannah & AJ wish to thank the many family members who conferred a lifetime of respect and affection to their elder.  And to thank the loyal friends and Gospel Meetings’ special friends and workers who have provided such love and fellowship to their steadfast friend.  The Green Falls Landing staff- especially the caring nurses and aides of Assisted Living- provided compassionate attention to their needs. In his final days, dad was kindly cared for by the good team at Pasqua Hospital, Unit 4B.  The family is ever grateful.

Funeral service will be held in Speers Funeral Chapel (2136 College Ave.) at 10:00 a.m. on Monday, June 27, 2022.  A luncheon reception at Speers will follow and then interment at Riverside Memorial Park.To leave an online message of condolence or to view the livestream of the service , please visit www.speersfuneralchapel.com. The recording of the service will also be available to watch on the Speers website.

All are welcome. Masking and social distancing are suggested. Some pews will be set aside for those wishing to keep more physical distance. If feeling unwell, please join virtually by viewing online.  Well-being for all is priority.

In lieu of flowers, the family suggests a donation to the “Hospitals of Regina Foundation” https://www.hrf.sk.ca to help them continue the diligent care they provided for our parents.

Share Your Memory of
Tom Fong/Chang
Upload Your Memory View All Memories
Be the first to upload a memory!
Share A Memory