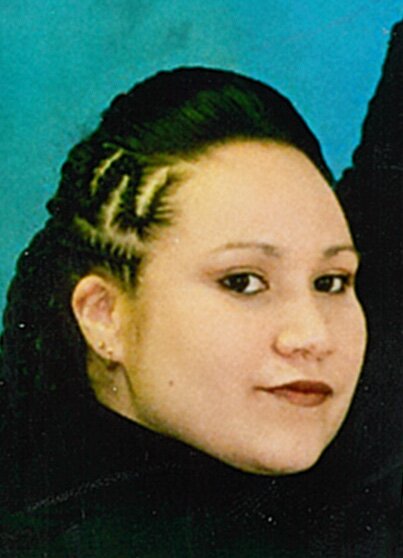 It is with great sadness that we announce the sudden passing of Bobbylee Worm. Predeceased by her father Alwin “Henry” Crowe (2004); grandparents Saraphine Worm (1971) and James Desjarlais (1998) and Joyce “Dolly” Crowe (2008) and Russel Crowe SR. (2013); and numerous family members, too many to name.  She will be greatly remembered, loved, and missed by her children, Natanis, Nikosis, and Nitayo; common-law partner James Keshane; siblings Levi, Joel, Winona and Darrelle; Kim’s children Echo and Jocelyn; mother Deborah Worm; as well as numerous nieces, nephews, and relatives. Bobbylee was a great mother, daughter, sister, and friend. Her laugh and smile would light up a room and her kind heart was as big as the sky. Wednesday, July 13, 2022 would have been Bobbylee’s 36th birthday.

Hugs and kisses from everyone.