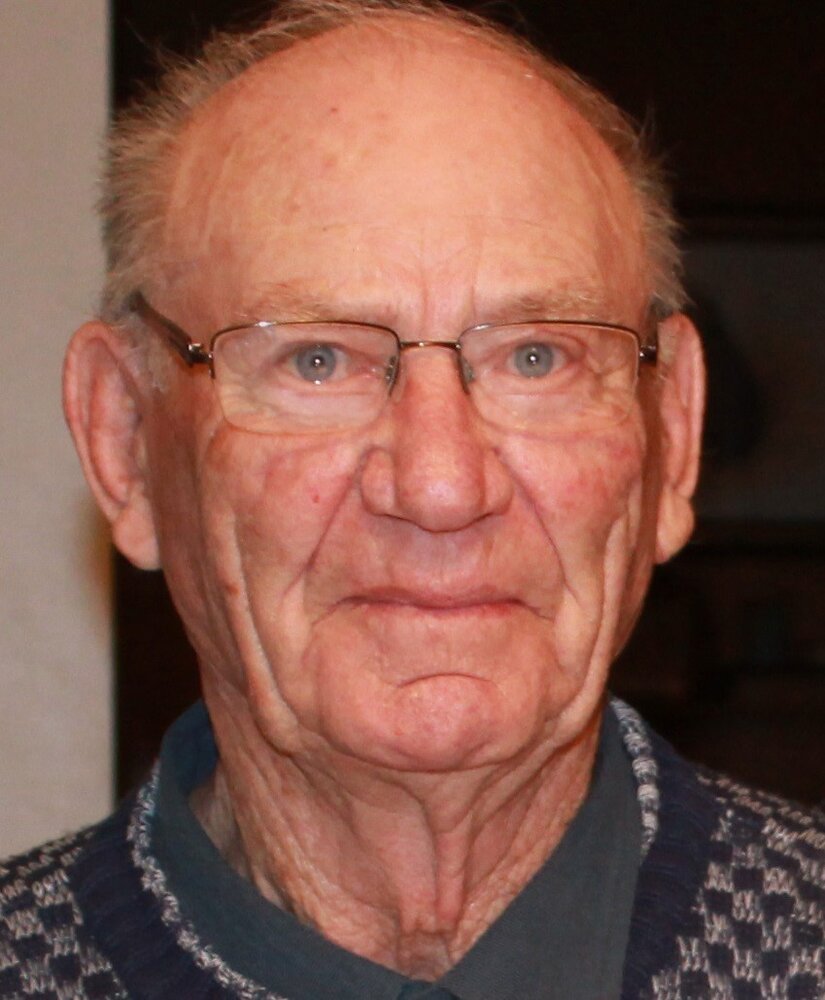 Frank passed away peacefully in his sleep on June 9 at the age of 96.

Frank will lovingly be remembered by his wife of 54 years, Mae, his daughter Lori (Joe) Milligan, granddaughters Jane and Laura Milligan.  Frank is also survived by his in-laws: Joe and Judy Cormier, Helen Grey, Denys and Linda Tourigny, Martha Maier, and families.

Frank was born on the farm near Holdfast.  He came to Regina to complete his high school education at Balfour Collegiate and started working at the Saskatchewan Wheat Pool in 1946.  He had a good career with the company and that is where he met Mae Cormier and they were married June of 1968.

Frank enjoyed his 37 retirement years to the fullest.  Following his retirement Frank and Mae moved permanently to the cottage at Alice Beach.  Frank always loved the outdoors starting as a kid growing up on the farm with his twin brother Peter.  He had a passion for hunting, fishing, wildlife photography, and bird watching.  He was still ice fishing at the age of 91.

Frank was very proud of his granddaughters and he spent a lot of time with them sharing his knowledge and passion for the outdoors.  They went on so many special adventures with him.

A private celebration of Frank’s life will take place at a later date.

Donations in Frank’s name may be made to the Holdfast Cemetery Fund P.O. Box 181, Holdfast Saskatchewan, S0G 2H0 or another charity of your choice.

Share Your Memory of
Frank
Upload Your Memory View All Memories
Be the first to upload a memory!
Share A Memory