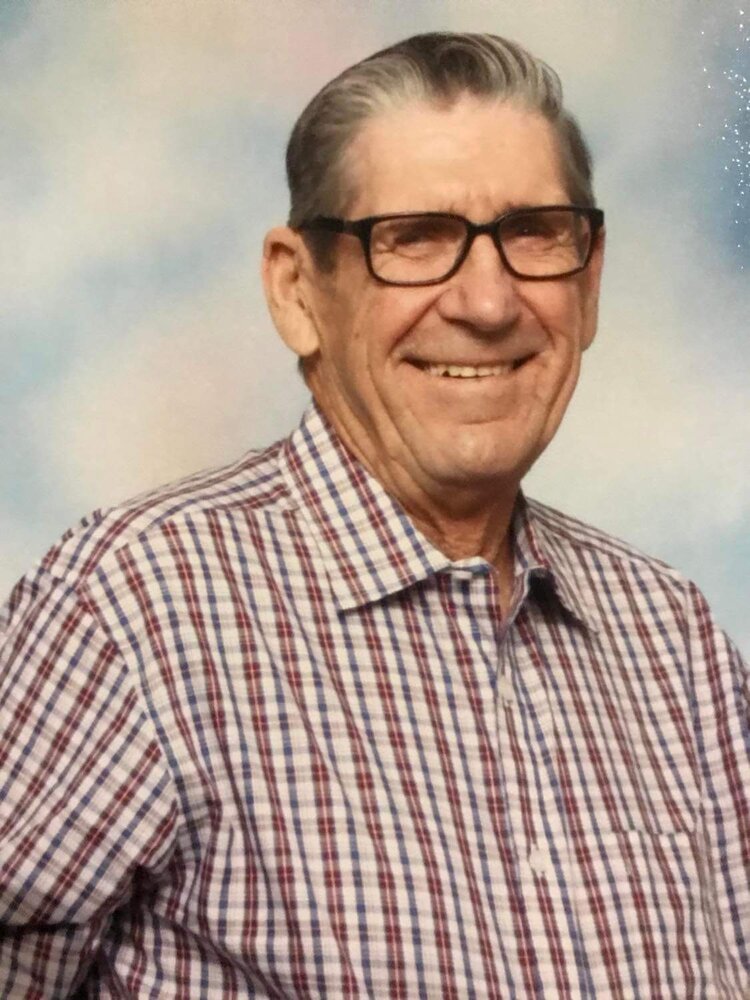 It is with great sadness the family of Murray Schwartz announce his passing on Saturday, June 11, 2022, at the age of 75. He was predeceased by his father, Louis; his grandparents, Jon and Ida Ermel; and his in-laws, Ed and Elsie Huber. Murray is survived by his wife, Joyce; sons, Dean (Monica), Derek (Kris) and Dana (Kelly); mother, Eleanor; grandchildren, Kara (Travis), Kelsey, Lizzie, Amber, Kenzie and Maddy; and great-granddaughter, Emma. Murray grain and cattle farmed in Lumsden for 33 years. Upon retirement, he moved to Regina where he loved tending to his tomato plants, going for coffee, playing pool and playing cards with his lifelong friends, Bill and Val. Murray played many years of baseball with the Disley Cardinals and Old Timers White Sox. His pride and joy was watching his sons play baseball, hockey and curling, and later in life watching his granddaughters compete in dance, softball and curling. It was very rare he ever missed. Although Murray is gone, we know he will always be watching over us. A celebration of life will be held at Mount Olive Lutheran Church, 2015 4th Avenue North, Regina, SK on Thursday, June 16 at 1:00 p.m. Flowers most gratefully declined.

Share Your Memory of
Murray
Upload Your Memory View All Memories
Be the first to upload a memory!
Share A Memory