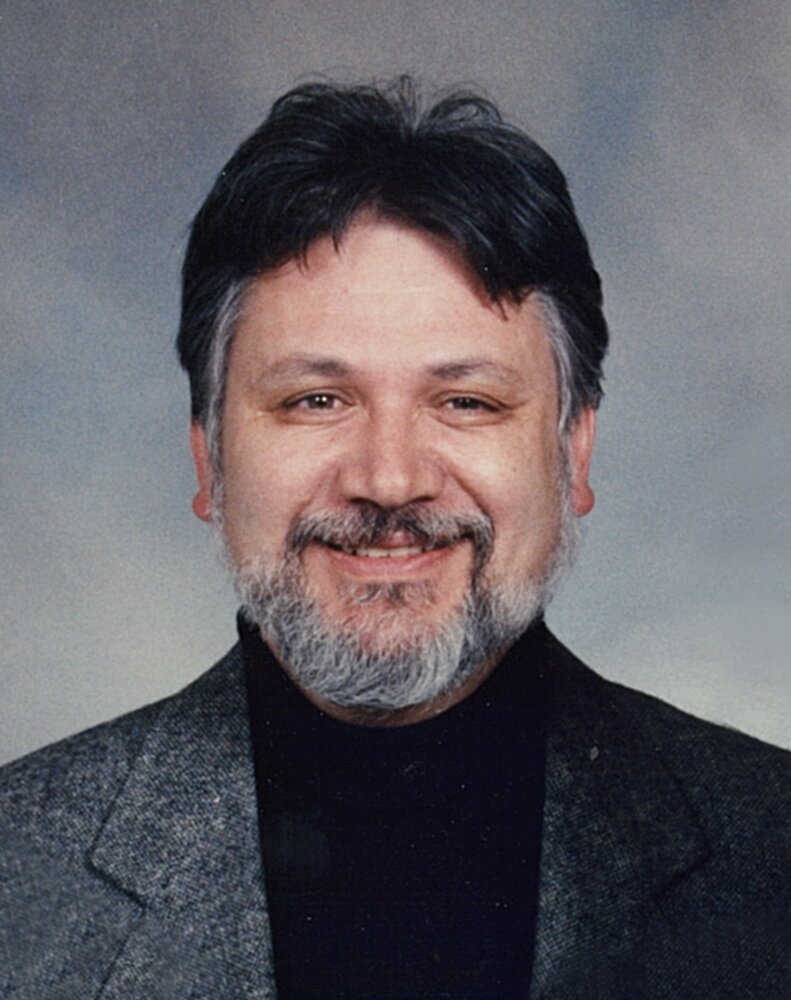 Ron was a United Church Minister who served at many parishes, in Saskatchewan, including Ogema, Preeceville, Prince Albert, Qu’Appelle and Regina, until his retirement.   He was passionate about music, singing baritone in many different choirs over the years.  He loved listening to various types of music, especially opera from CBC on Saturday afternoons.  His reading tastes were very comprehensive, from ancient history, especially Egyptian history, archaeology,  to  comparative religion.   He was the kind of man who went out of his way to be there for people who needed help.    The family spent many happy summers at  their cottage at Weyakwin Lake in northern Saskatchewan

There will be no formal funeral at Ron’s request.  A Celebration of Life will take place at a later date, details of which will be announced when this has been decided.

Share Your Memory of
Ronald
Upload Your Memory View All Memories
Be the first to upload a memory!
Share A Memory