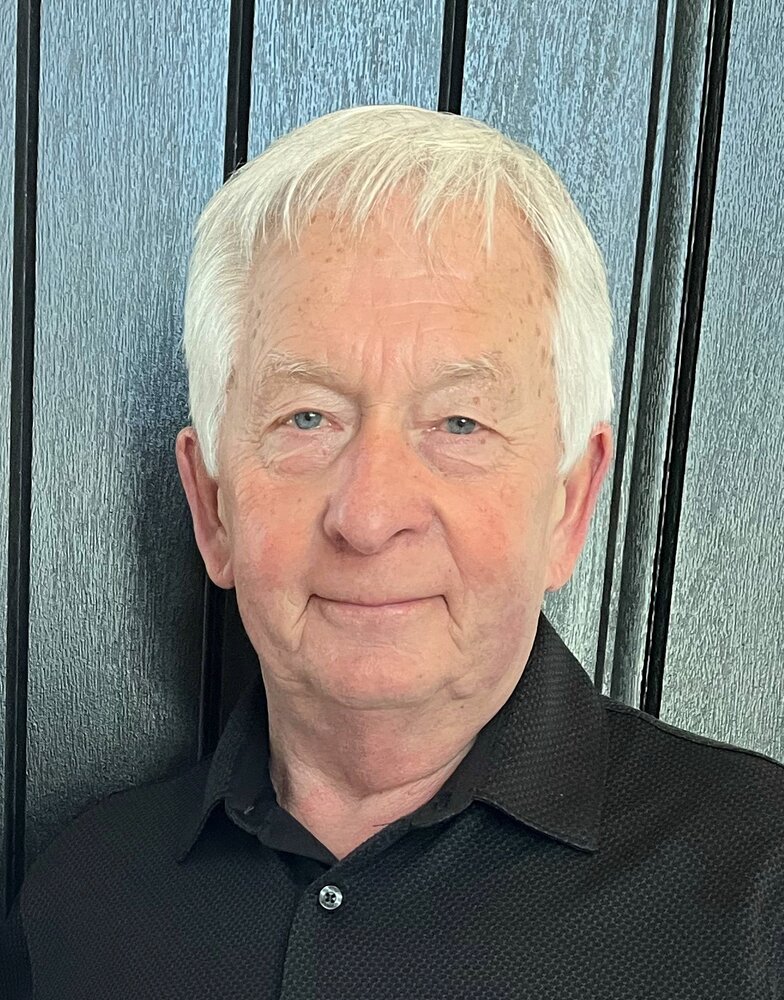 It is with broken hearts that we announce the sudden and unexpected passing of Leonard Robert Wolfe on Monday, June 13, 2022, at the age of 73.

Leonard grew up on a dairy & grain farm north of Balgonie.  Leonard and Marianne continued with the farm until 1981, when allergies forced him to change his career and they moved to Regina.  He then found work at Dairy Producers for over 25 years as an owner/operator.  He tried to retire, but being the hard worker he was, he found employment at Sterling Truck and Trailer delivering parts until he finally retired in May 2021.

Leonard was happiest spending time with his grandchildren.  Whether he was watching their sports, carving Halloween pumpkins, decorating gingerbread houses, playing cards or teaching crokinole shots, he was always lovingly known as Papa or “Pops”.

Leonard and Marianne spent many years travelling overseas and had returned 3 weeks ago from visiting Spain and Portugal.  He especially loved his annual fishing trips with his sons and friends.

His other passions included his infamous green front lawn, his backyard oasis and spending time in his weed-free garden.

In lieu of flowers, the family are asking for donations made in memory of Leonard to the Jim Pattison Children’s Hospital Foundation; 1-345 Third Avenue South; Saskatoon, Saskatchewan S7K 1M6 or online  https://pattisonchildrens.ca/help-now/donate/donate-now/