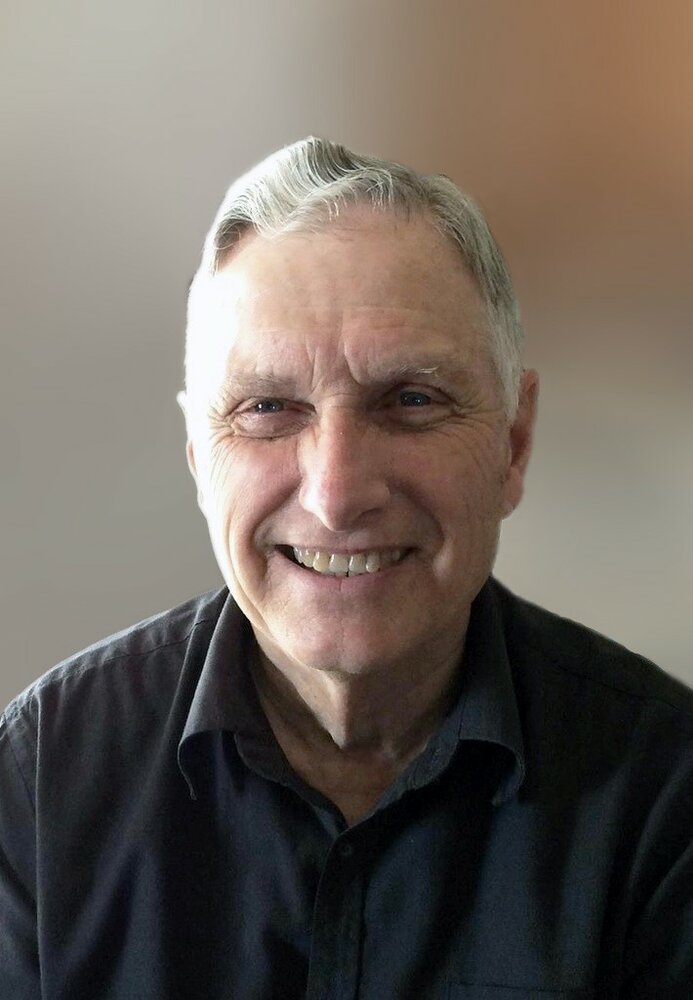 Ed passed away peacefully surrounded by family on Monday June 27th, 2022 at the age of 76 years after a short battle with lung disease. He will be dearly missed by all who knew him.

Ed was born on May 20th, 1946 to Clement and Lucy Fetsch, the youngest of three children. He was raised on the family farm outside Balgonie with his sisters Josephine and Cecelia. In April 1970, Ed married Margaret and they moved to the family farm shortly after to grain farm and raise their children. Aside from farming, Ed also worked full time at Dura Construction starting at the age of 22, and becoming a foreman shortly after, leading large commercial projects in Regina and surrounding areas. He worked at Dura for 41 years, retiring in 2009.

Ed was a man of faith and remained very active in the church until his passing, ensuring the upkeep and maintenance of the church. He always loved spending time with his family and was happiest when surrounded by his children and grandchildren. Ed was very generous with his time, always willing to help family and friends with any project that could use some of his construction expertise.

In lieu of flowers, donations in memoriam may be made to the Canadian Lung Association, 300 – 1750 Courtwood Crescent, Ottawa, ON K2C 2B5

Share Your Memory of
Edward
Upload Your Memory View All Memories
Be the first to upload a memory!
Share A Memory