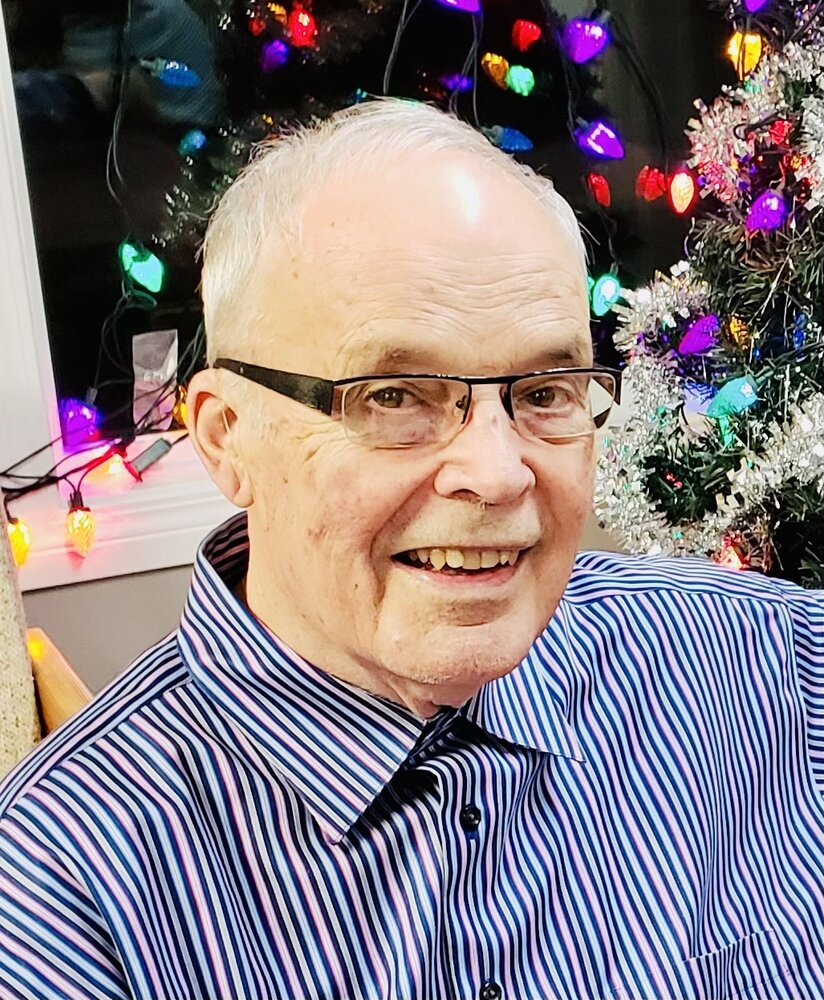 The family of Byron Richey Lane, late of Balgonie, Saskatchewan sadly announces his passing on Wednesday, June 22, 2022, at the age of 89 years. It is with deep sorrow and much love that we mourn his passing. Richey died peacefully with his two sons by his side, holding his hands. Richey was born on December 7, 1932, on the family farm, five miles southwest of the Village of Penzance, SK. His passions were hunting and fishing in the great outdoors, playing bridge, working on his memoirs, reading and learning about war planes. Richey was a life member of the Saskatchewan Wildlife Federation and spent many hours raising funds for the purchase and retention of critical habitats for wildlife. A great joy for Richey was building a hunting and fishing cabin with friends in 1978 at a fly-in lake in northern Saskatchewan. It became a very popular place for family and friends over the years and still is today. He was an active supporter of the Saskatchewan Roughriders, the Toronto Maple Leafs, and the Toronto Blue Jays. Richey also was a member of Sunset United Church, where he and his wife, Marlene, worshipped together. Richey was a proud alumnus of Luther College in Regina and made many friends there. His favourite pastime, in his later years, was growing beautiful potted flowers.

Richey loved and was proud of his two sons and their families. His love and dedication to his grandchildren were always present. Richey enjoyed his great-grandchildren, who he found to be delightful and loud at times.

Richey was predeceased by his mother and father, Anne and Earl Lane, of Penzance, SK; and his wife Marlene (White). Marlene passed away on November 4, 1998, on their 37th Wedding Anniversary. Richey was also predeceased by his sister, Miriam and brother-in-law, Boyd Larson of Ventura, California; his brother, Reg and his sister-in-law, Rosa Lane of Quill Lake, SK; and special friends Donna, Norma, and Janie.

He will be lovingly remembered by his two sons, Brian and Beverley (Hipkiss) and Lee and Deborah (Thompson); grandchildren, Brittany Folk (Dallas), Colton  Lane (Trya), Kelsey Worrall (Mark), and Brooklynn Lane; great-grandchildren, Logan, Emmie, Lawson, Ellis, and Paisley; as well, as his many nieces, nephews and cousins in both Canada and the United States. He will be sadly missed by his lifelong friends, family-like friends at Cross Country Foods, residents of Heritage Court, and those that knew him through card tournaments.

Memorial Service will be held at the Balgonie Multiplex, Balgonie, SK on Tuesday, July 5, 2022 at 1:00 p.m. The service will be live-streamed and the link will be made available at the top of this page on the day of the service. Following the service a lunch will be served.

Share Your Memory of
Richey
Upload Your Memory View All Memories
Be the first to upload a memory!
Share A Memory
Plant a Tree