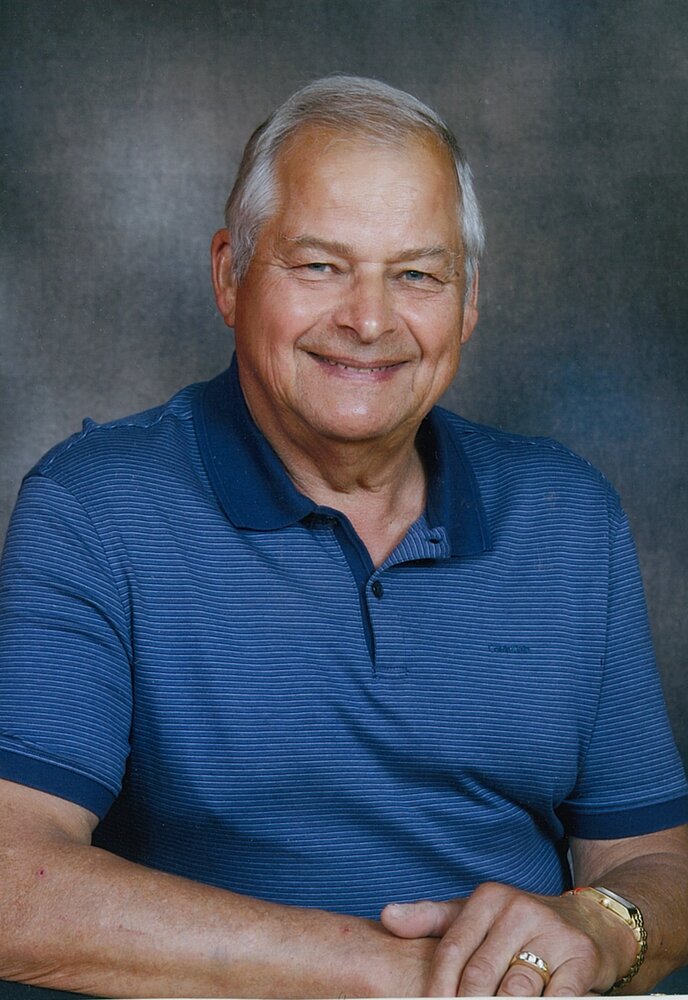 René passed away in Regina, SK on June 28, 2022. He was predeceased by his mother, Marie Strelesky; father, Nicolas Strelesky; and brothers Johnny Strelesky, Nicky Strelesky and Franky Strelesky; and his first wife, Elizabeth (Liz) Strelesky. He will be lovingly remembered by his wife, Carol Strelesky; daughter Jennifer McNish and grandsons Patrick and Mitchell McNish; son Joseph (Carla) Trotter and granddaughter Gracie Trotter; and daughter Emily Payne. René is also survived by his brother, Jimmy Strelesky and niece Nadena Strelesky.

René joined the Air Force on February 26, 1962 at the age of 19 years where he learned his trade in electronics and went on to become a contract electrician and a very successful businessman. In the beginning of his career, René assisted in the research and development of microwave technology during the early stages of development. He started Farmtronics out of the basement of his home in 1977, which he owned and operated until 2005. Throughout his career he worked on such projects as the construction of the Sears Building, the Wascana Rehabilitation Building and he also worked on x-ray equipment at both the General and the Pasqua Hospitals. René was also a self-taught photographer. He even made his own catalogues and owned and operated a printing press. Using his lifetime of experience and passion for learning new things, he contributed to the development of Carol’s website for her clothing design business.

René was a very loving husband, father and grandfather. In lieu of flowers, donations may be made in his name to the Heart and Stroke Foundation of Canada, 2300 Yonge Street, Suite 1200, Box 2414 Toronto ON M4P 1E4.

René’s Memorial Service will take place at Speers Funeral Chapel, 2136 College Avenue, Regina, SK on Wednesday, July 6, 2022 at 3:30 PM with Interment to follow at St. Paul’s Cathedral. A livestream of the service will be made available above the obituary on this page on the day of the service.

Share Your Memory of
René
Upload Your Memory View All Memories
Be the first to upload a memory!
Share A Memory