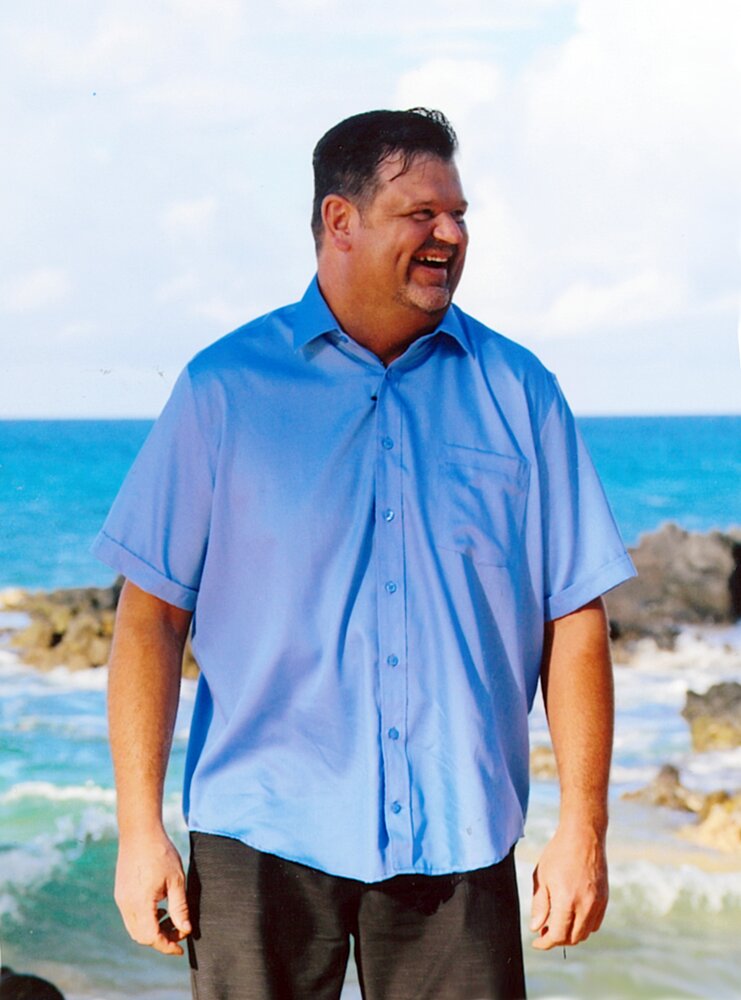 Jason Knight, late of Regina, SK passed away suddenly on Thursday, June 30, 2022. Predeceased by his father Glen Knight, Jason is survived by his loving wife, Penny; son Austen (Tiana) Knight; daughter Jordan Knight; stepdaughter Georgia Montgomery; mother Brenda Knight; brother Jeff Knight; as well as his grandson Emmett. The man who loved hockey and his family. As a young man, Jason spent most of his days at the rink playing the game he loved. If you needed a hockey stat, he had it. But what he loved even more than hockey, was his family. He was always a call or text away and ready to lend a helping hand. Jason was an employee of 24 years at Evraz. There will be no Funeral Service at this time but a Celebration of Life will take place at a later date. In lieu of flowers, donations may be made, in memoriam, to the Heart and Stroke Foundation, 100-119 14 Street NW Calgary, AB T2N 1Z6 or to KidSport Canada, 423 – 145 Pacific Avenue, Winnipeg, MB R3B 2Z6.