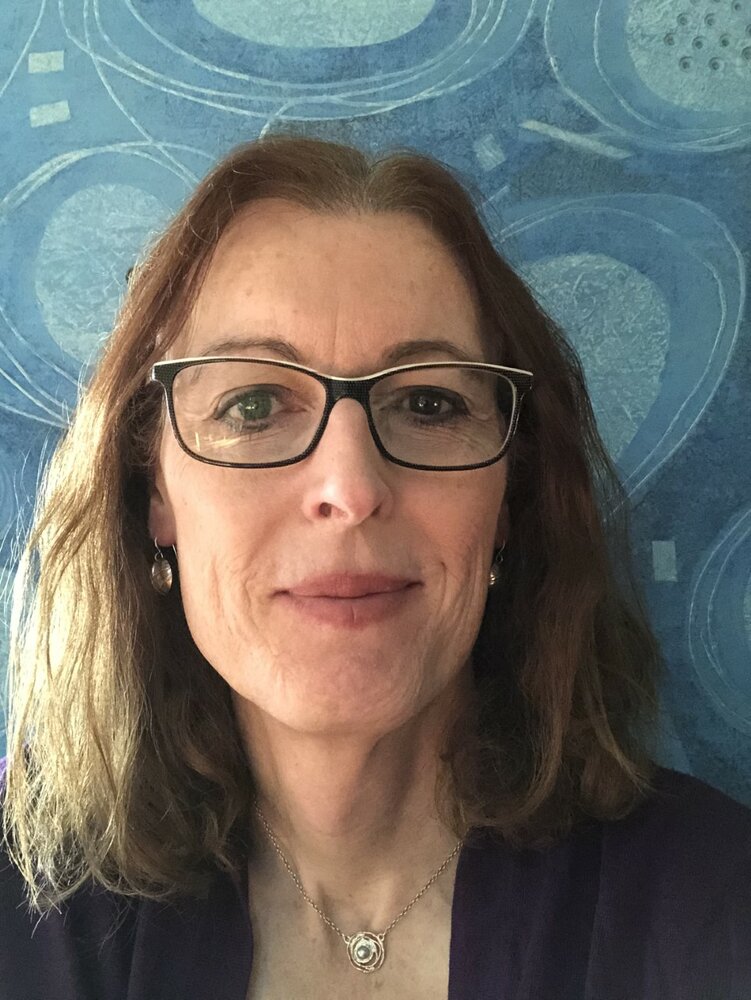 Seanna was a brilliant scholar, earning Bachelor of Science and Master of Science degrees in Mathematics (specializing in Non-Euclidean Geometry) from the University of Regina.  During her subsequent 25-year career at Saskatchewan’s Ministry of Health, she became a well-respected public servant with a wealth of experience in statistical and financial data analysis.  Her co-workers admired her intellect and courage, and appreciated the time she took to share her knowledge.

Born Sean William Goalen, Seanna full-time transitioned in March 2016.  Seanna remained open about who she was and her experience, and felt it was important to do what she could to make it easier for others on their journeys to becoming their true selves.  Most recently, as a member of the Pride Alliance Network, Seanna contributed to the development of Gender Transition Guidelines for the Government of Saskatchewan.

An avid supporter of the performing arts, Seanna was a board member of The Golden Apple Theatre and of Do It With Class Young People’s Theatre for many years.  Her one-act play “Cubicle Warfare” was professionally dramaturged and produced as part of the Regina Globe Theatre’s “On The Line” series.  Seanna also loved music, and was an amateur trombonist with the Prairie Winds, a local adult community band.

Seanna lived most of her life in Regina, but as a descendant of railroading families from Moose Jaw, she had an enduring affinity for that city and for trains.  Seanna travelled the world widely with her family, especially when her children were young, and she loved Spain the best.

Flowers are gratefully declined.  Instead, please feel free to make a donation to the charity of your choice.  Seanna was especially supportive of organizations empowering transgender and gender diverse people.