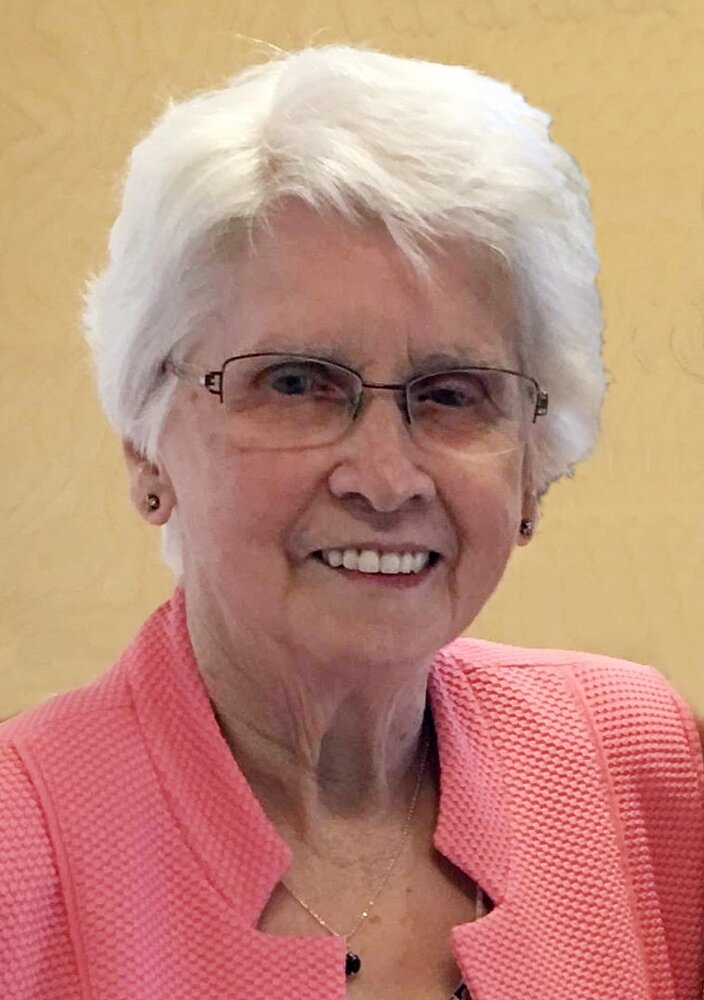 Margaret passed away peacefully on Monday, July 11, 2022, at the age of 96 years. She is survived by her sons, Barry (Ramona) of Regina and Brian (Cathy) of Calgary; grandchildren, Jared (Kristen), Kirsten (Mackenzie Turlock), Jessica (Jeff Dudar), Benjamin, Leandra, and Alex; great-grandchildren, Rowan, Teal, Maverick, and Calder; sister Jean MacDonald of Calgary; numerous nieces and nephews; as well as relatives and friends. Margaret was predeceased by her beloved husband of 67 years, Douglas in 2018; her parents Joseph and Maggie White (Gardner); brothers Alex (Barbara), Frank (Thelma), and Tom (Cleona); sister Lil (Walter); brother-in-law Joe MacDonald; and nephews Robert White and Bruce MacDonald. She was born and raised on a farm near Kane, Manitoba, where she received her elementary and secondary education. Following high school, Margaret moved to Dauphin, Manitoba to study nursing at the General Hospital, graduating with her diploma in 1950. While in training, she contracted tuberculosis and spent over a year recovering at the sanitarium in Ninette, Manitoba. Margaret was always grateful for the support she received from her Uncle John Gardner during this time. Following graduation, she worked at the Roblin, Canora, and Kamsack Hospitals until 1958, retiring following the birth of her sons. Margaret never returned to nursing, rather focusing her time on raising her two sons and caring for grandchildren.  She was an active member of St. Luke’s Anglican Church in Regina since 1965 and an avid Roughrider fan. She loved attending all her grandchildren’s activities and spent countless hours quilting blankets and knitting sweaters for them. Margaret was very humble and never wanted to be the center of attention.  She was a wonderful wife and mother, a true inspiration for her sons.  Margaret’s family would like to thank Dr Reeson, Dr Van Rooyen, and Dr Gaucher for the kind care they provided her in her final years. A private Memorial Service will be held at a future date. In lieu of flowers, memorial donations in Margaret’s name may be made to the Canadian Lung Association, 502-885 Meadowlands Drive, Ottawa, ON, K2C 3N2.