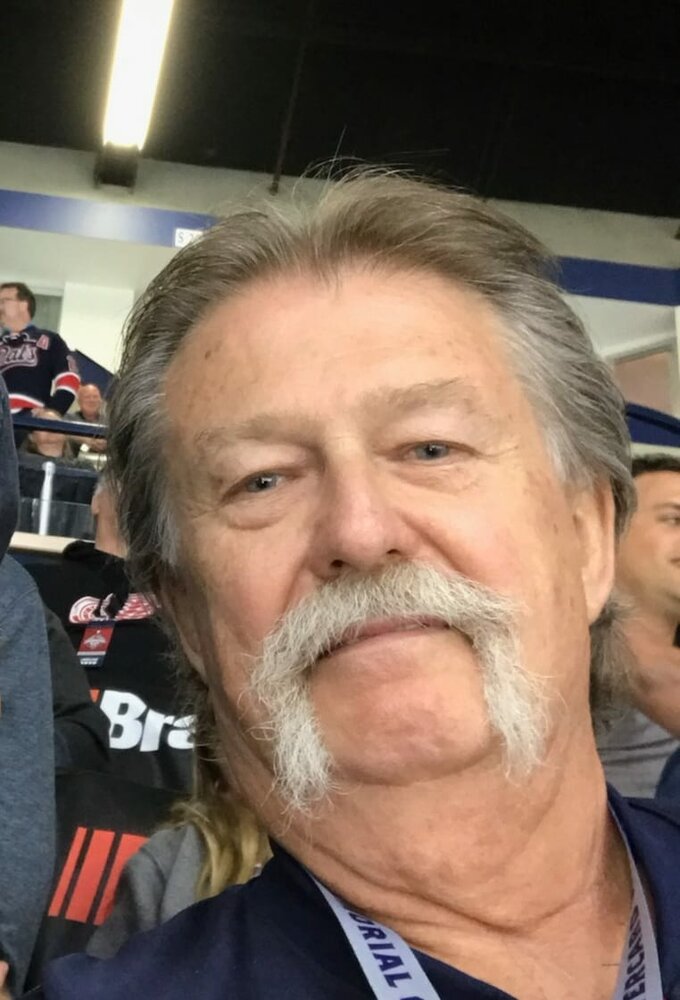 It is with deep sorrow and much love we mourn the passing of Richard Daniel Ludwikowski on May 21, 2022 at the age of 66. Richard (Ritchie) was predeceased by his loving partner of 42 yrs, Coralie Neuman, his mother and father, Lucy & Steve, brother Henry, brother-in-law Jake Bowen, mother & father in-law, Julius & Elsie Neuman and brother-in-law’s Bill Neuman, Michael Neuman, Louis Neuman and Peter Neuman.

He will be remembered by his stepson, Johnny (Alison) of West Kelowna; loving grandchildren, Hayden and Tegan of West Kelowna, sisters, Irene of Langley, Bernie of Regina, brother-in-law George (Sharon) Neuman of Calgary, sister-in-law’s, Joan Colombier of Vendome, France, Julie (Atilla) Laszlo of Regina, and Mary Neuman of Regina.

Ritchie was born in Regina where he made his home with his partner Coralie. He worked for many years at the Pasqua Hospital. He loved his job and had many friends there.

He spent many summers with his grandkids Hayden and Tegan and in Windermere, BC at his cousin’s cabin spending time with the Chaulpa and Kolanos clans. He looked forward to these trips every year. Ritchie’s other passions were playing pool, darts and shuffleboard, tinkering in the garage on someone’s fridge or lawnmower, and attending Pat’s games with nephew Tyler. He will be missed dearly by many.

Anyone wishing to make a charitable donation may do so to The Mazankowski Alberta Heart Institute by visiting https://www.albertahealthservices.ca/maz/maz.aspx and click the Donate Now button.

A Celebration of Life service will take place at a later date.

Share Your Memory of
Richard
Upload Your Memory View All Memories
Be the first to upload a memory!
Share A Memory
Plant a Tree