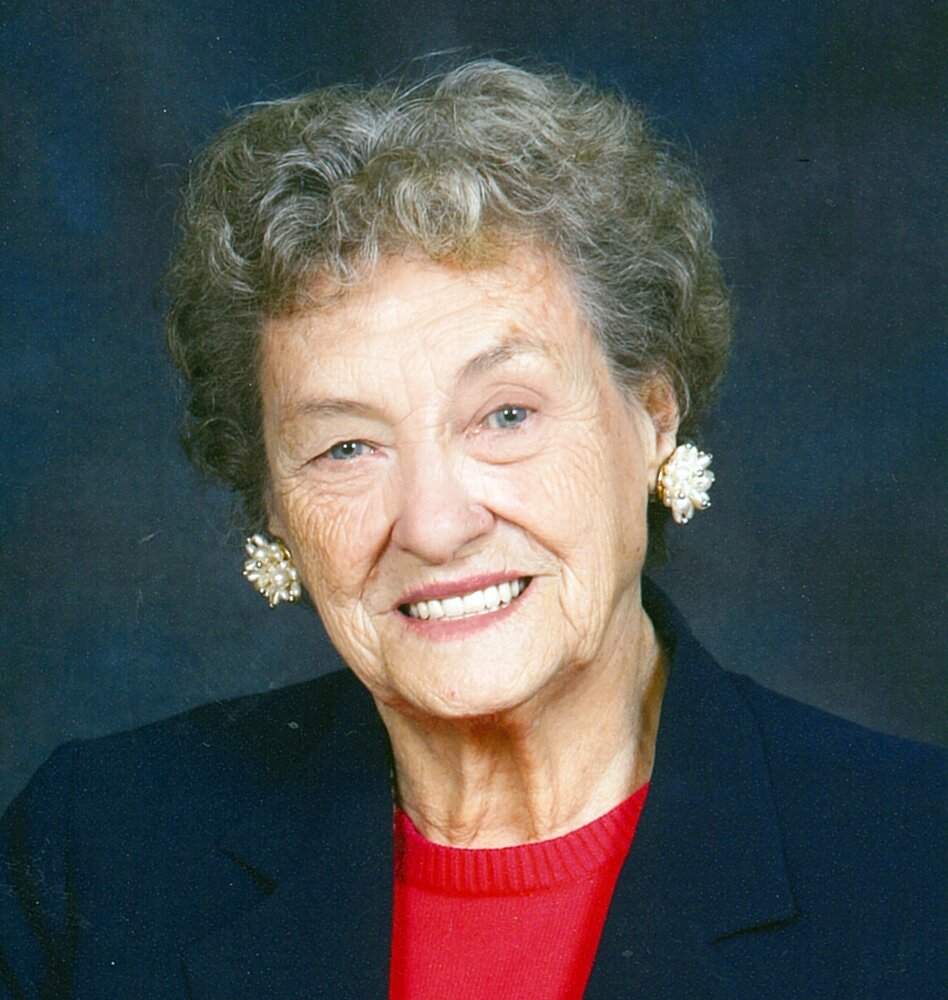 The children of J. Laureen Moran are saddened to report her peaceful passing on Tuesday, July 12, 2022. Born in Calgary, Alberta, on June 9, 1930, mum was predeceased by her husband P. J. (Joe) Moran and daughter Lisa. She is survived by her children Marg Moran McQuinn (David McQuinn), Sask., Kathy Kratt (Larry Kratt), Alta., Pat Mahoney, Sask., Michael Moran, B.C., Monica Dowhaniuk (Maurice Dowhaniuk), Alta., Thomas Moran (Kim Brown), Sask., John Moran, (Linnda Lockton) Sask.; her two younger brothers, Clive (Gail) and John Lewis, Ont.; as well as numerous grandchildren and great-grandchildren. Mum said that her children were greatly loved and provided her proudest and most precious memories. If given the opportunity to do anything differently, she said she would not change a thing. Mum moved to Regina, Saskatchewan in 1951 upon her marriage to our father and a horde of children followed. Spending the first 10 years of their marriage living on the Legislative grounds, when money was tight, entertainment included watching legislative debates, picking up the mail there, and hanging out at the Legislative cafeteria, joining dad with her children for coffee breaks. Eventually, she went back to work in various sales jobs, with most years working as a real estate agent as one of the Frances Olson realty gals. A prolific letter-writer, she also enjoyed writing columns for local magazines, various crafts, and eventually, in retirement, supported a number of charities, most notably Marion Centre. Mum loved spending time with dad and their children/grandchildren at their cottage located at Greenwater Park. She was a lifetime member of Christ the King Roman Catholic Church and the Catholic Women’s League. Following our father’s death, she moved to Wintergreene Estates, which has been her home for the last 13 years. We are eternally grateful for the excellent and loving care she received living there, first in the independent suites and later in Haven House (Memory Care) unit. Mum will be cremated, and a Roman Catholic Funeral Mass will be held Christ the King Parish, 3239 Garnet Street, Regina, SK on Thursday, August 11, 2022, at 11:00 a.m. Flowers gratefully declined. Those wishing may consider making a donation, in memoriam of Mum, to the Marion Centre, 1835 Halifax Street, Regina, SK S4P 1T4.