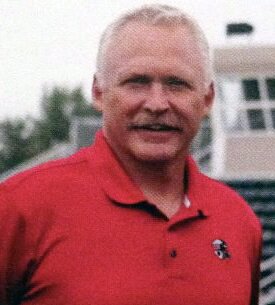 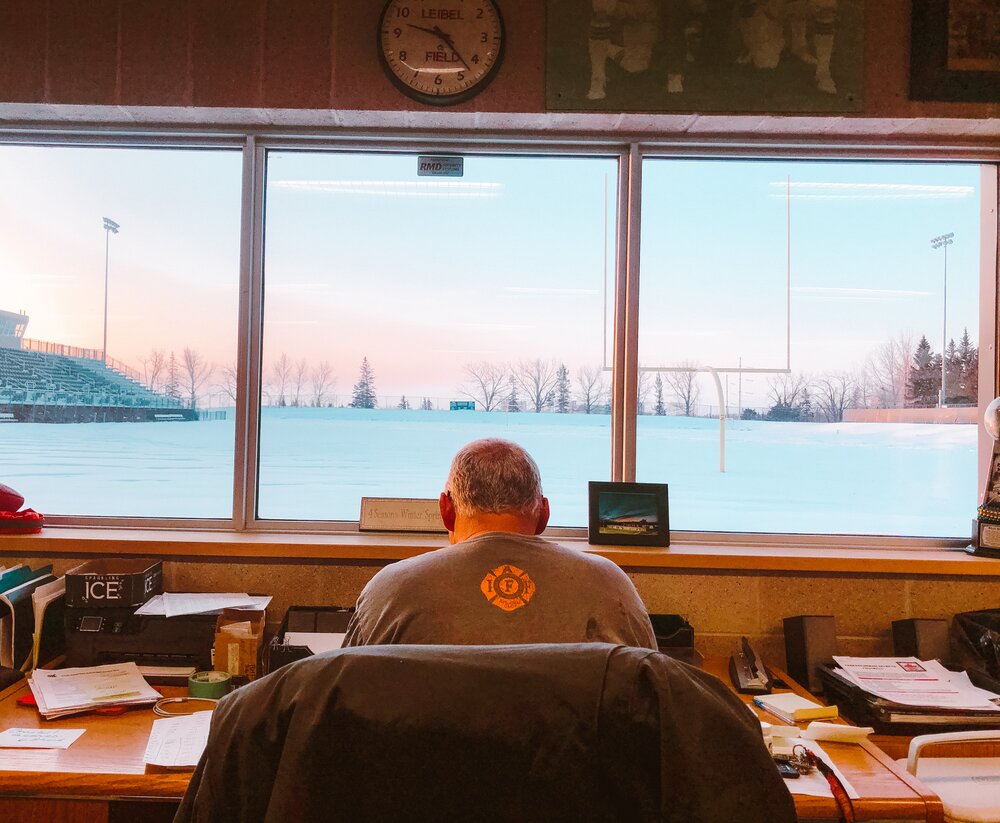 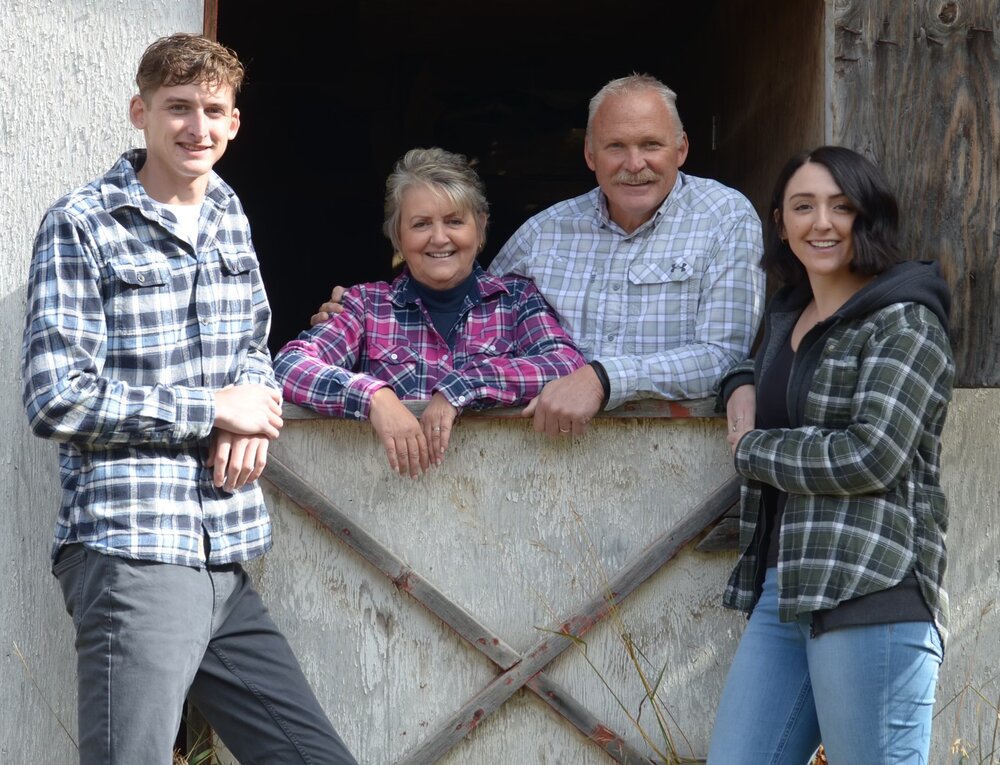 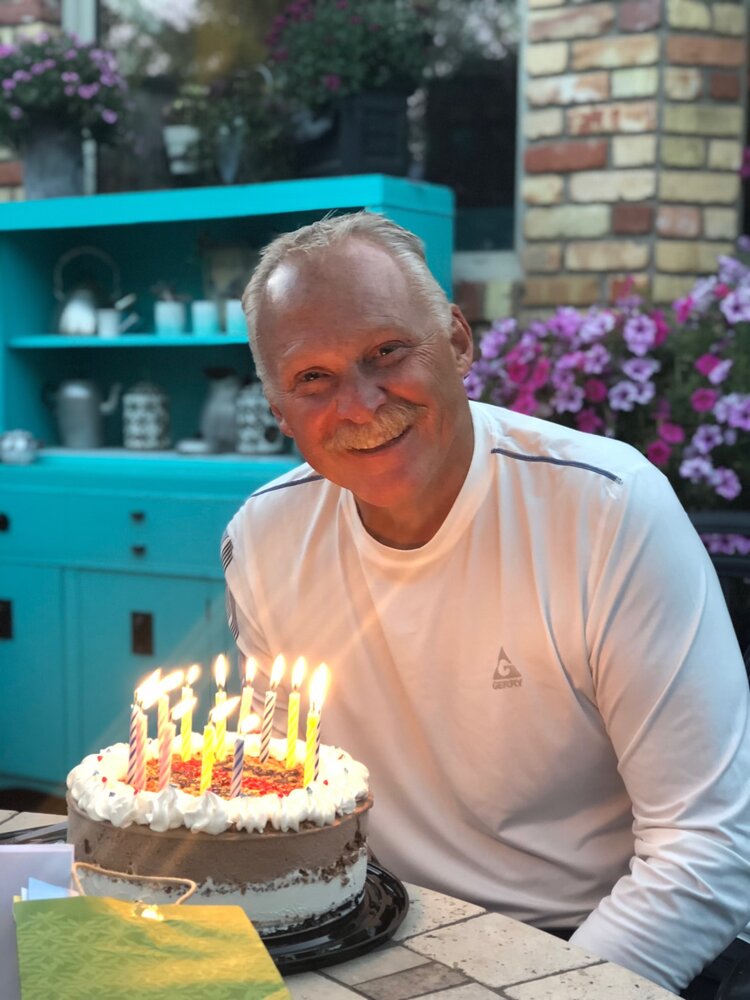 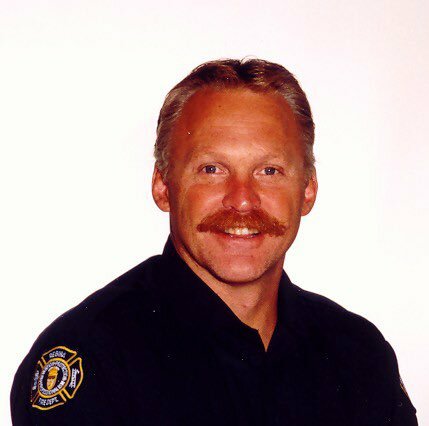 It is with profound heartbreak that we announce Kelly Hamilton, age 62, passed away on Monday, July 18, 2022, after a long, courageous battle with prostate cancer.

Kelly was born in Regina, Saskatchewan and was the third born, of seven children, to Lorn and Judith Hamilton. Being raised with five brothers and one sister taught him the importance of the family unit.

Kelly’s love of sports started at an early age; from football, baseball, hockey, track and field, and broomball. He loved them all and excelled in most.  His favorite was football where he played for the Kramer Kats, O’Neill Titans, Regina Rams, College of the Sequoias and the Hamilton Tiger Cats.

After moving on from football, Kelly worked at Coca-Cola as a salesman before landing his dream job of being a Firefighter in 1990.  He rose through the ranks in the Regina Fire Department to Captain until his retirement in 2019.  Kelly’s career as a firefighter brought pride, service to the community, compassion and strength into his life.  “Best job in the World”, as he used to say.

In 2000, Kelly was asked by his longtime friend, Len Antonini to join the board (as President) of Regina Minor Football. Through the years, the dynamic duo and their board members revived, nurtured and developed RMF into one of the leading football organizations in the country.  In 2013, Len and Kelly were inducted into the Regina Sports Hall of Fame as Builders for Football. Today, Leibel Field has been developed into a multi-million dollar facility thanks to them.  To Len and Kelly it was never about all the accolades that were bestowed upon them. It was about teaching kids the game of football; a game that they both loved so much.

Along with his day job as a firefighter, and RMF, Kelly had many irons in the fire.  He coached many hockey and baseball teams throughout his years. Working as “Joatmon” (jack of all trades master of none) Kelly worked with CBC/TSN sports.  After his retirement, he worked in the pro shop at the Murray Golf course and TMS Tacks Maintenance Services.

In 1987, Kelly married Robyn.  Together with his “Bride”, “Ride or Die”, “Lovely assistant”, “Warrior Princess” and “Comedic Partner”, they created two beautiful humans; Lee his son, born in 1990 and Kennedy his daughter, born in 1995.  Family was always his first, and the most important priority in Kelly’s life.  The love and pride he had for Robyn, Lee and Kennedy was endless. But the love didn’t stop with the “humans” in his family; it extended to his 4 legged children as well.  Ever by his side were the family dogs, Murphy, Gracie and Wrigley.

We the family would like to thank the Allan Blair Cancer Clinic, Dr. Dolata, Dr. Leong, nurse Francesca and the countless other nurses and doctors, for all their efforts in battling Kelly’s disease.  A special shout out to Kelly’s “Go to Guy”, Dr. Lourens Blignaut whose opinion and knowledge meant the world to him.  Robyn, Lee and Kennedy would also like to thank Thomas, his brother, who stepped up and was our guide when medical terminology, procedures and surgeries got to be too much.

Kelly loved many people and was loved back by many more.  He was inspirational, funny, a mentor, a great neighbor, the best friend, a patient person, a good teacher, coach and hard worker, and the list could go on and on.  But to us… He was just “Dad” and “My Husband”.

At Kelly’s request there will be no Funeral Service.  Instead, we will be having a Celebration of Kelly’s life in the fall (his favorite time of year) at Leibel Field. Date and time will be announced later.

In lieu of flowers, donations may be made to CC RezQs Regina, 3409 21st Ave, Regina, SK, S4S 0T8, an organization that Kelly loved to support.

Share Your Memory of
Kelly
Upload Your Memory View All Memories
Be the first to upload a memory!
Share A Memory