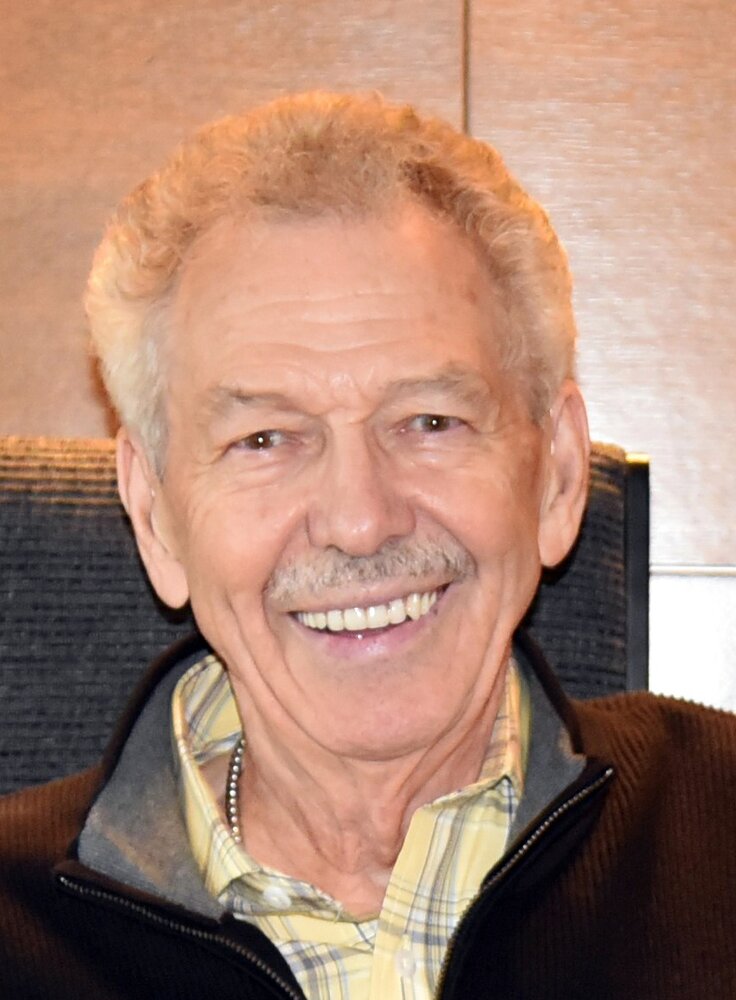 J.W. “Bud” McLellan passed away peacefully on Thursday, July 21, 2022. Bud was predeceased by his father Reuben James (R.J.); his mother Daisy; and his son-in-law Larry Day. He is survived by his wife Joan; brother Barry (Colleen); sister Darlene; daughters, Kirstie, Jan (Doug Folk), and Julie (Jay Sinclair); sons, Paul (Debbie), and Hugh (Bonnie Jardine); his fourteen grandchildren and their spouses; and eight great-grandchildren. Bud was born in 1931 in Wilmar, SK. His interest in the electrical trade began when he was working in Arcola with his father.  Bud started his electrical apprenticeship at Sun Electric in Regina in July of 1949, becoming a journeyperson in November 1952. He then completed the National Electrical Contractors Association certificate and began estimating with the company. Soon, he became vital to the management of the business, and in 1975, Bud and five other employees purchased the business, which today is known as Alliance Energy. Bud and Joan were married in 1954. They raised their five children in Regina and enjoyed many summers with family and friends at White Bear (Carlyle) Lake. Bud dedicated much of his time to the community. He was, at various times, the President of the Saskatchewan Construction Association, the Saskatchewan Labour Relations Council, the Assiniboia Club, the Queen City Kiwanis Club, the Electrical Contractors Association of Saskatchewan, and the Wascana Country Club. He was also a member of the YMCA and the St. Martin’s Men’s Club, and was on the founding board of the Saskatchewan Science Centre. Bud and Joan spent their retirement in Regina and Scottsdale, Arizona. Bud was an avid golfer and card player, sharing his hobbies with lifelong friends, who also enjoyed his unique character and sense of humour. He was a man of many accomplishments, but nothing made him happier or prouder than his family. Bud enjoyed spending time with his children, grandchildren, and great-grandchildren, always ready with a story or joke to make them laugh. Special thanks to the caring staff at Green Falls Landing in Regina. A private family service will be held to celebrate Bud’s life.