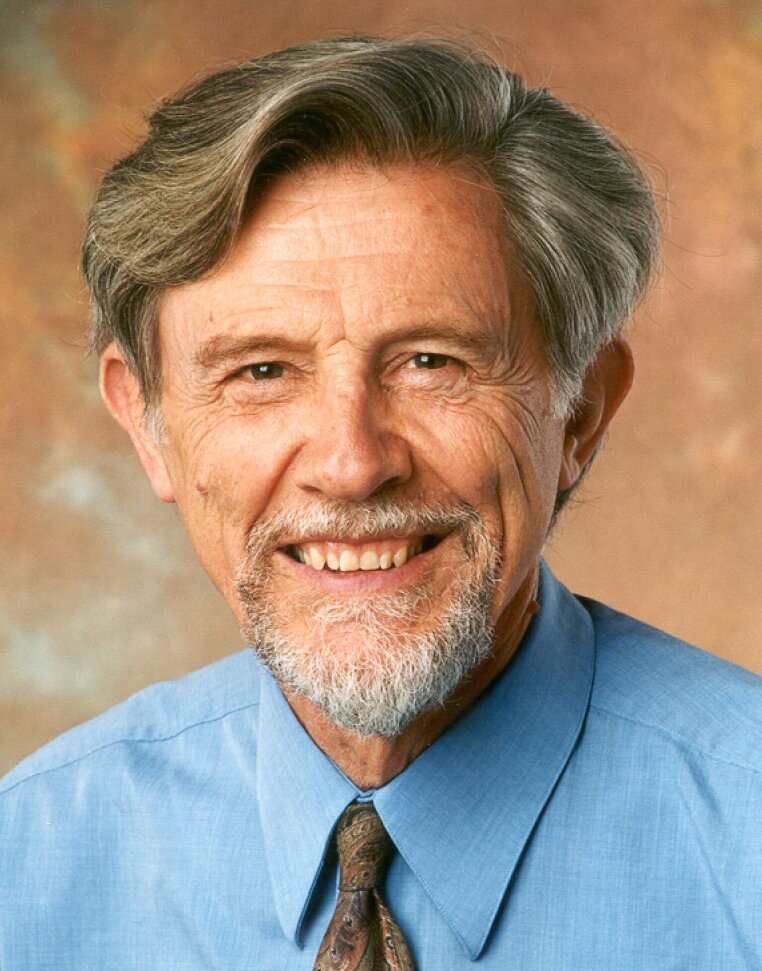 Please share a memory of Robert to include in a keepsake book for family and friends.
View Tribute Book

To view a livestream of the service, please click here.

Dr. Robert Macdonald, of Regina, passed away peacefully on August 9, 2022 at the age of 91 years. Robert was predeceased by his parents; and daughter Carol Olmos. He is survived by his wife Marilyn; daughter and son-in-law Anna and Rick Gaudio; son and daughter-in-law Julian and Rosie Macdonald; son-in-law Carlos Olmos; and nine grandchildren, Mireya, Mickey, Charlton, Keenan, Isabella, Alina, Jaire, Lucy, and Bridget.

Robert was born in Ilford, Essex, UK, on December 19, 1930, and spent most of his childhood years in Harold Wood on the outskirts of London. In 1949, Robert, by then known as Bob, went to study geology at Kings College, London, becoming the first member of the family to attend university.

Upon graduation, Bob went to Uganda as a geologist with the British Colonial Service and spent the next 22 years in the beautiful country, witnessing its transition from colonial rule to independence. His first ten years were spent on expeditions making geological maps in northern Uganda and working on his Ph.D. which he received from King’s College in 1963. In late 1962, Bob became principal geologist of the Geological Survey of Uganda based in the capital city of Entebbe, and then in 1968, became founding professor and head of the first geology department of Makarere University in Kampala.

It was in 1966 while on leave in the UK that Bob met Marilyn, a Canadian nurse working in England. After a whirlwind romance, they were married in Calgary on December 31st of that year. After returning to live in Uganda, their first daughter Anna, was born in 1968, followed by their second daughter, Carol, born in 1971, on the very night of the military coup by the brutal dictator, Idi Amin.

By 1974, due largely to the political situation and their desire to find new roots closer to Marilyn’s family, Bob took a position in Regina with the Saskatchewan Department of Energy and Mines where he eventually became chief geologist of the Saskatchewan Geological Survey. Despite the cultural (and climatic) differences they experienced between life in equatorial Africa and the Canadian prairies, Bob and his family adjusted quickly and found a wonderful community of friends and activities in their new home. In 1983, Bob and Marilyn were blessed with their first son Julian, much to the delight of Bob and the rest of the family.

Bob retired from the Government of Saskatchewan in December, 1995, at age 65, but continued working in the geological field as a consultant for various projects in Canada and Uganda, later teaching geology courses at the University of Regina until age 85.

In addition to his professional life as a geologist he also pursued many other interests, including engineering and architecture. In 1978, he designed his own home in Regina as one of the first solar power capable houses in Saskatchewan. He had a lifelong love of singing, painting, gardening, and graphic design. He loved the outdoors and walked many miles to survey the geology of Uganda and northern Saskatchewan. He was an active and passionate member of several community organisations such as the African Inland Mission, Uganda Canadian Association of Saskatchewan, Regina Philharmonic Chorus, and the First Presbyterian Church Choir.

Throughout the years, Bob and Marilyn’s house was filled with people and visitors from all over the world, where many east African curries and stories were shared. Those who knew Bob will agree that he pursued the gold standard in all his endeavors, but in his own words “the real gold is in the human relationships I found along the way.”

A Funeral Service will be held at First Presbyterian Church, 2170 Albert Street, Regina, SK on Saturday, August 20, 2022 at 2:00 PM. To view the livestream of the service, please click the link above the obituary, which will be activated on the day of the service.