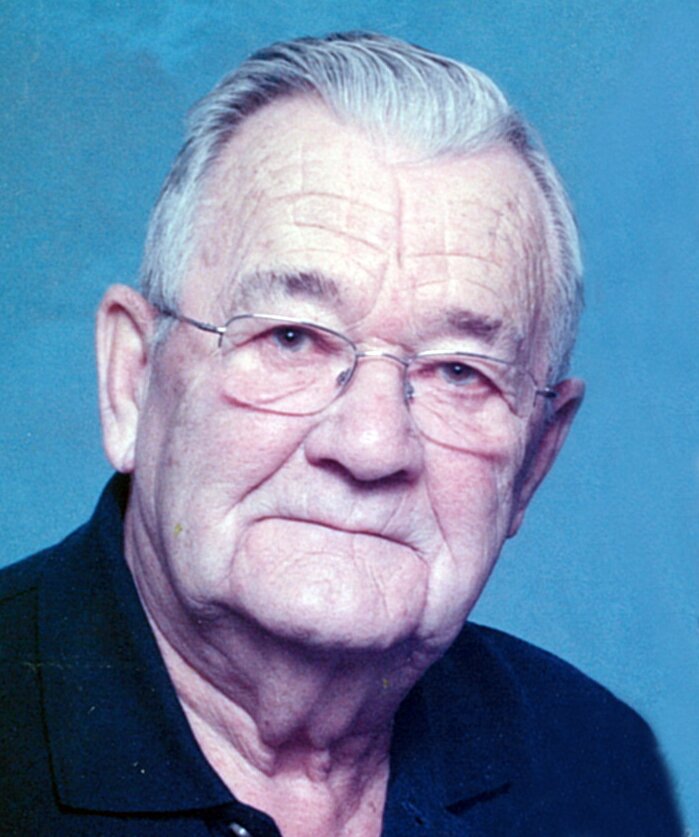 Please share a memory of Paul to include in a keepsake book for family and friends.
View Tribute Book

It is with great sadness that we announce the passing of Paul Creelman, beloved husband, father, grandfather, great grandfather, and friend. Paul passed away peacefully at the Regina Pasqua Hospital on Saturday, August 13, 2022. Predeceased by his infant son David; his parents David and Irene (nee Layton) Creelman; his brother Richard (Shirley) Creelman; his nephew Michael Creelman of Burwick; and his niece Carol (Peter) Croft of Hantsport. He is survived by his wife of 65 years, Shirley (nee Rak); his son Richard and his wife Julie, Richard's children Jodi and Jeff, and stepchildren Chelsea, Casey and Cameron; his daughter Patty and her partner Tom, Patty's children Jamie (Andrew), Alex (Andrea) and Michelle (Tavis); and his great-grandchildren, Abby, Charlee, Gabriel, and Eloise. Paul was born July 29, 1926, in Newton Mills, Nova Scotia. While he later settled in the prairies, part of his heart always belonged to Nova Scotia, and he cherished his visits to family back home. Paul married Shirley Rak on October 20, 1956, and together they raised their children in Saskatchewan. He was a wonderful father and grandfather who loved gathering with his family. Paul could always be counted on to lend a helping hand, whether it was on home projects, or babysitting his young grandchildren. He enjoyed spending time outdoors and spent much of his summers on the golf course. In the winter, he was an avid skier, skiing in Canada, the United States, and Switzerland. Paul's family would like to extend their thanks to Dr. McMillan, Dr. McDonald, and the nurses and staff on Unit 3D at the Pasqua Hospital for their exceptional care and compassion. At Paul's request, there will be no Funeral Service, instead, his family will have a private Celebration of his Life on Friday, August 19, 2022. Friends and family so wishing may make charitable donations, in memory of Paul, to a charity of your choice.

Share Your Memory of
Paul
Upload Your Memory View All Memories
Be the first to upload a memory!
Share A Memory