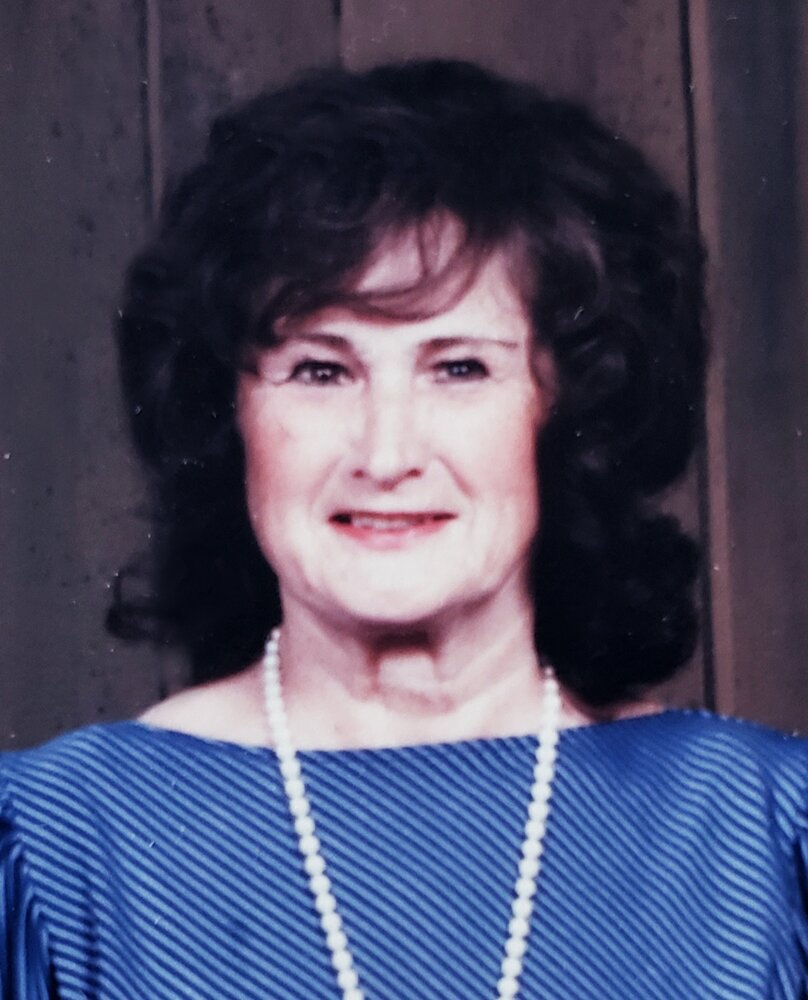 Please share a memory of Kristina to include in a keepsake book for family and friends.
View Tribute Book

After a brief illness, Kristina Meredyk passed away peacefully with her daughter Dana at her side early on August 13, 2022.

She was born to her parents Kazimierz and Czeslawa Lukomski in Tuczyn, Poland in 1924. During the war the family was scattered, and she was sent to be a forced labourer on a farm in southwestern Germany.  Following the war, she met Roman in Germany at a Red Cross camp in 1946. After a dangerous crossing through the Alps and into Italy, they temporarily relocated to Doddington Park, Cheshire, UK with the help of her brother George through his connections in the Polish army. On January 16 of 1948, not yet a year after the birth their daughter Dana, they came to Minton, Saskatchewan where Roman’s father Stanley had a homestead. Living in a sod house they raised cattle, broke the land, and planted wheat and trees. In the years that followed she helped many relatives to come to Canada and live in Regina.

Through most of the 70s and 80s she worked in Regina at SaskTel. After retiring from SaskTel, she was back on the farm, but this time to work with Roman on their Dream Islands project where they planted hundreds of trees making an oasis in the middle of the prairies. Kristina loved planting flowers, adding colour to any open patch of ground she could find. In 2011 it was determined that Roman needed more help than she could provide on her own, so they moved to Calgary to live with their daughter and grandson’s family.  In her mid 70’s she started to teach herself the piano and was playing until her last few days. She was always singing and humming.

Kristina is survived by her daughter Dana Meredyk; grandson Colin Forsyth; granddaughter-in-law Vivian Lee; great-grandchildren Niko and Kody Forsyth, all of them from Calgary. She will also be remembered by her sister Czeslawa Smolenski (Winnipeg); sister-in-law Donna Lukomski (Regina); sister-in-law Elizabeth Lukomski (wife of Zbigniew and living in Poland); numerous nieces and nephews and their families who are spread across western Canada; and many dear friends. She was pre-deceased by her husband Roman; brothers George, Zbigniew and Walter; her sister Halina; her niece Isabelle (daughter of George and Donna); sister-in-law Alfreda (wife of Walter); Stanley Smolenski (husband of Czeslawa); father-in-law Stanley Meredyk; brother-in-law Walter Meredyk and his wife Helena.