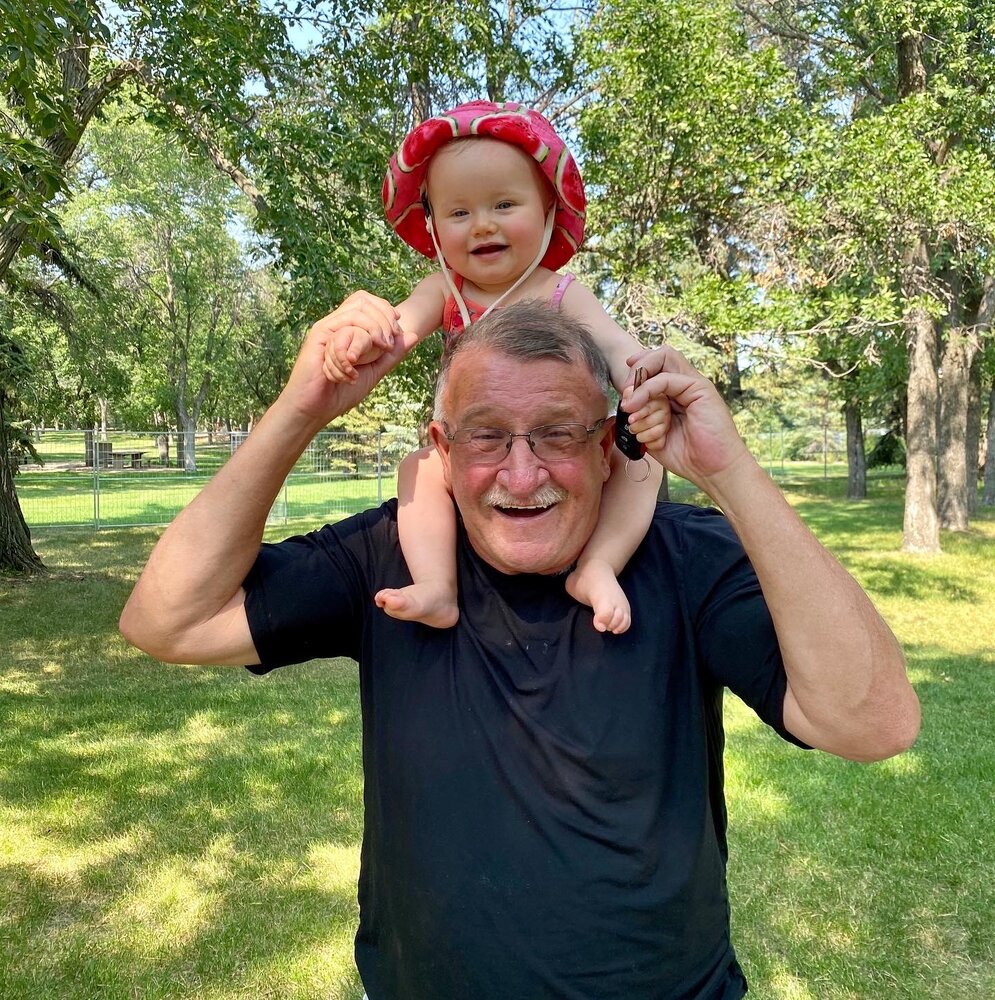 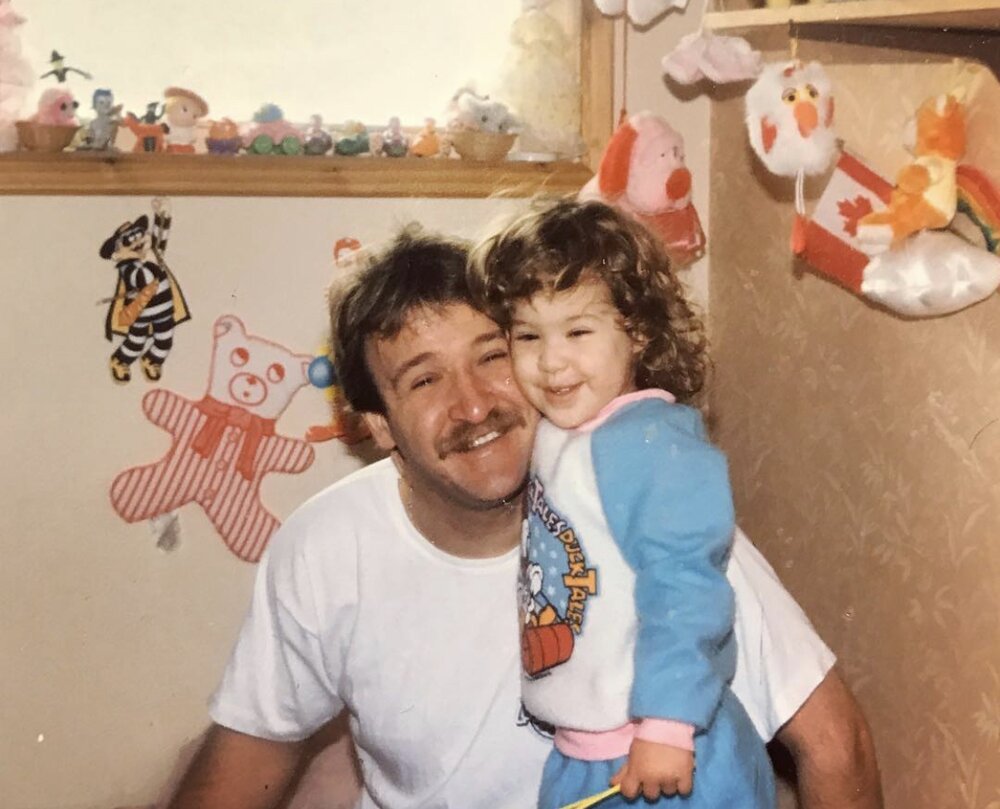 Please share a memory of Maurice to include in a keepsake book for family and friends.
View Tribute Book

Our hearts are broken with the unexpected loss of Maurice Miazyk. Moe was a beloved father, grandpa, brother, uncle, and friend. His life was full of adventure and loving memories but was brought to a sudden end by cancer on Monday, August 15, 2022. Moe is survived by his daughter Jessie; son-in-law Braeden; granddaughter Grace; sisters Stella and Janie; and several nieces and nephews. He was predeceased by his parents, John and Katharyna; his brother Nick; and his sisters Mary and Annie. Moe was the type of man who went to Sturgis with the young guys from work but also baked homemade pies for family gatherings. He golfed and fished with his buddies but also took care of his granddaughter once a week. Moe worked out often but also had a love for pizza and beer. Those who were lucky enough to know him remember his laugh, his stories, and his sweet demeanor. Moe was the best dad and an important father figure to many. He is and will be missed very much. A Memorial Service will be held at Speers Funeral Chapel, 2136 College Avenue, Regina, SK on Thursday, September 8, 2022, at 1:00 p.m. The service will be followed by a continued Celebration of His Life at the Barley Mill, 6155 Rochdale Boulevard, Regina, SK. We hope all those whom Moe made a lasting impression on can attend to reminisce his life and memories they shared with him.

Share Your Memory of
Maurice
Upload Your Memory View All Memories
Be the first to upload a memory!
Share A Memory