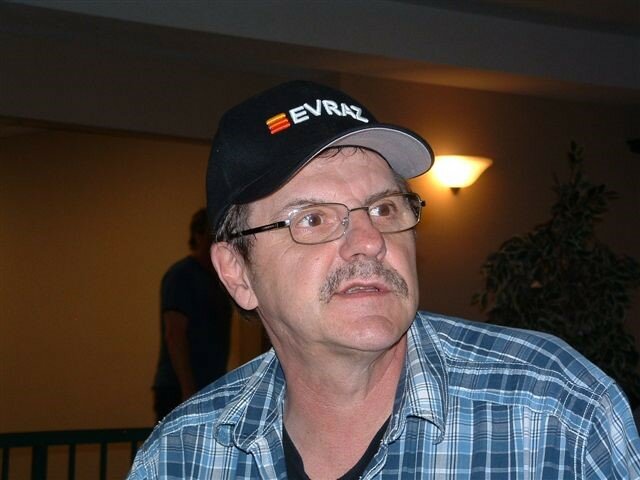 Please share a memory of Gordon to include in a keepsake book for family and friends.
View Tribute Book

It is with deep sadness that we announce Gordon’s passing on August 13, 2022.  Gordon was born in Swift Current, SK in 1951.  Family was important to Gordon from the very beginning and his childhood was filled with good memories made together with his parents and his Brother Elmer and Sister Verna. The family spoke German at home and so when Gordon started school he spoke very little English.  School was not his passion but music was!  He taught himself to play guitar by ear with help from his sister Verna as DJ on the turntable.  Creedence Clearwater Revival was the soundtrack to those early years.  Music remained a lifelong passion for Gordon and he played in two bands, the Pink Pillow and Whiskey Ridge.  His Fender Stratocaster is among his most prized possessions. Many friendships, especially with his childhood friends Dave Banman and Maurice Hadi, along with many great memories revolve around his adventures as a musician.  Gordon also loved to fish!  Times on the water, with his father, his son Cory and his brother-in-law Kelvin and with many friends, were precious to him.

Gordon was a hard worker from an early age.  He worked for many years as a baker in Swift Current, Drumheller and eventually Regina before starting his 30-year career as a steelworker at Ipsco/Evraz.  Among family and friends, he was known to be the life of the party in large part because he had a wonderful sense of humour and loved to laugh.  Gordon will be deeply missed and lovingly remembered by Mary his wife of 46 years; his children Lisa (Deane) and Cory (Samantha); his grandchildren Jonathan, Janae, Jacelynn, Hunter, Hope, Hollie and Hudson; his sister Verna (Kelvin) and sister-in-law Adelina, along with his nieces and nephews and many, many friends.

Gordon was predeceased by his parents Margaret and Jacob; his sister Jeannie, who died in infancy, and by his brother Elmer. Visitation for family and friends will be held at Speers Funeral Chapel on Friday, August 19, 2022 at 7:30 p.m.  A service of remembrance and celebration honouring Gordon’s life will be held at Speers Funeral Chapel, 2136 College Avenue, Regina, SK on Saturday, August 20, 2022 at 1:00 p.m. Interment in Riverside Memorial Park Cemetery.

Share Your Memory of
Gordon
Upload Your Memory View All Memories
Be the first to upload a memory!
Share A Memory
Send Flowers
Plant a Tree