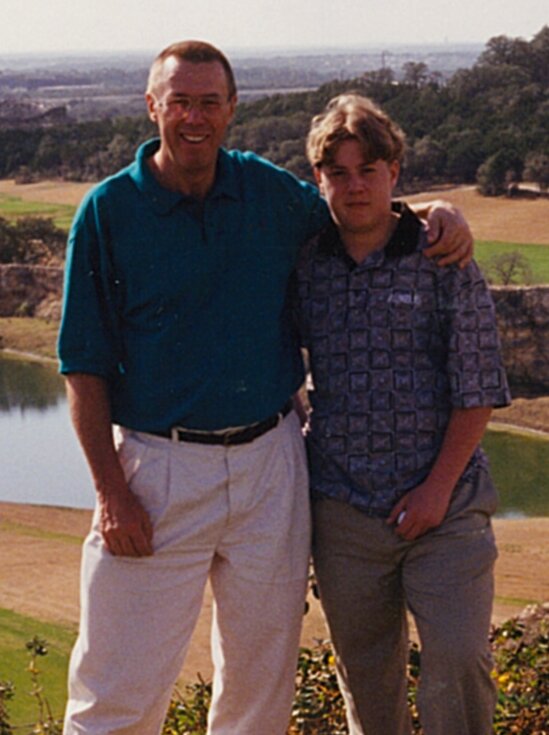 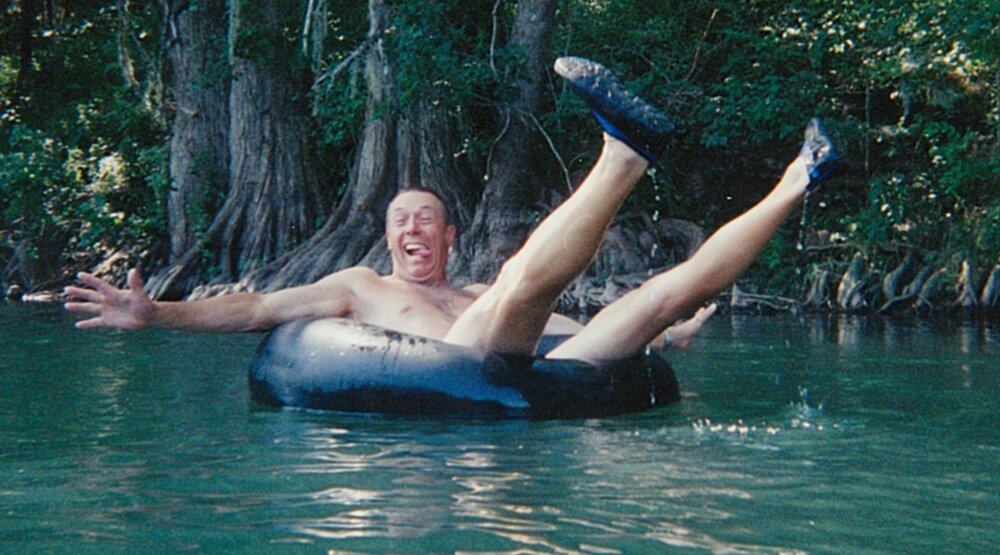 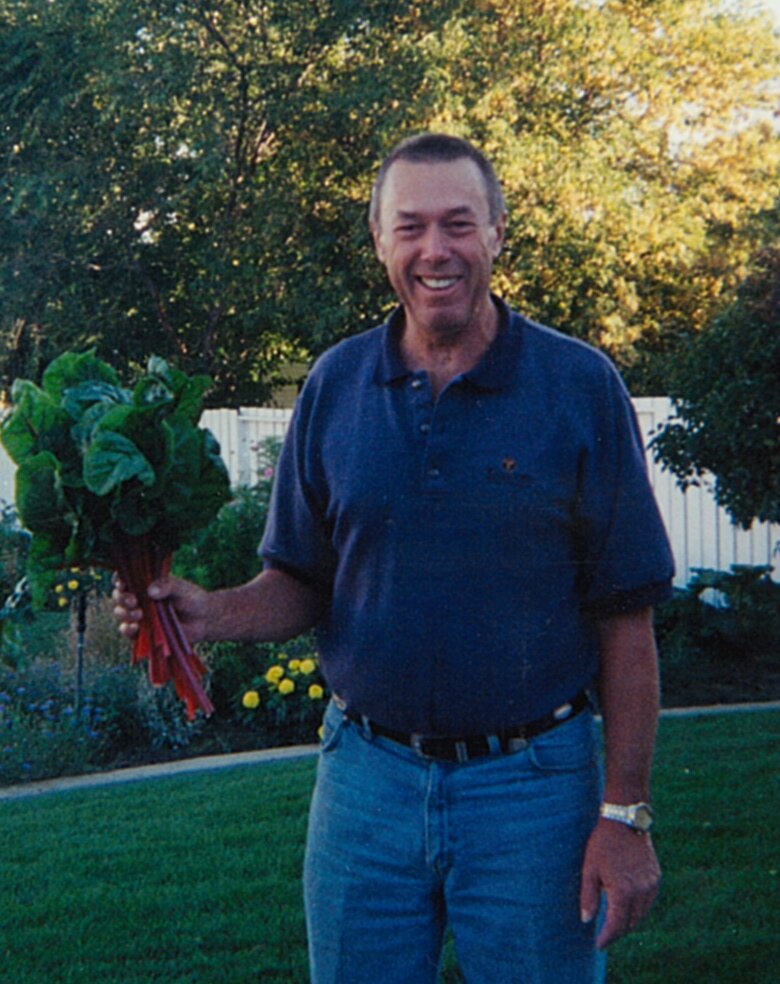 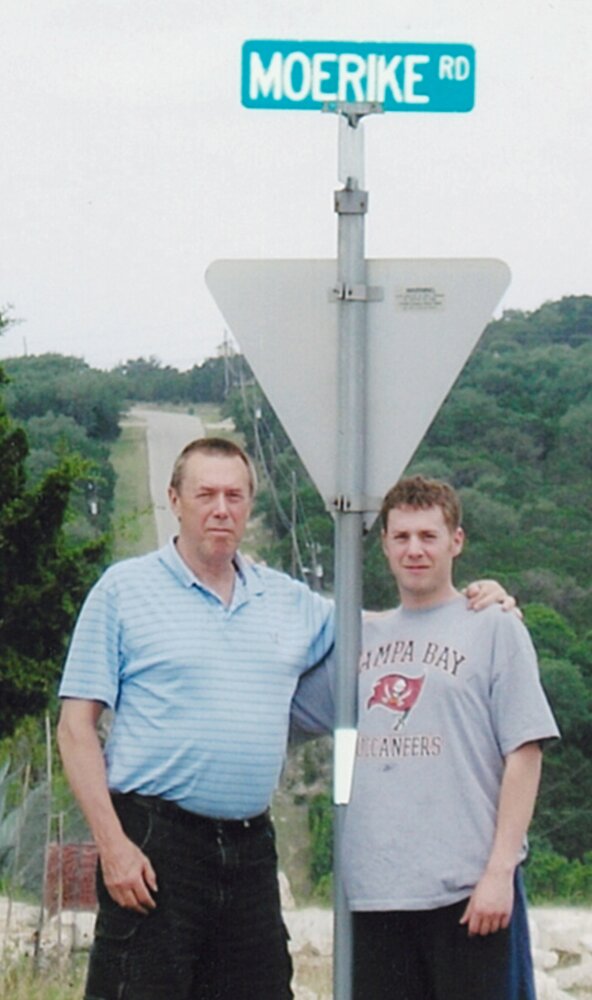 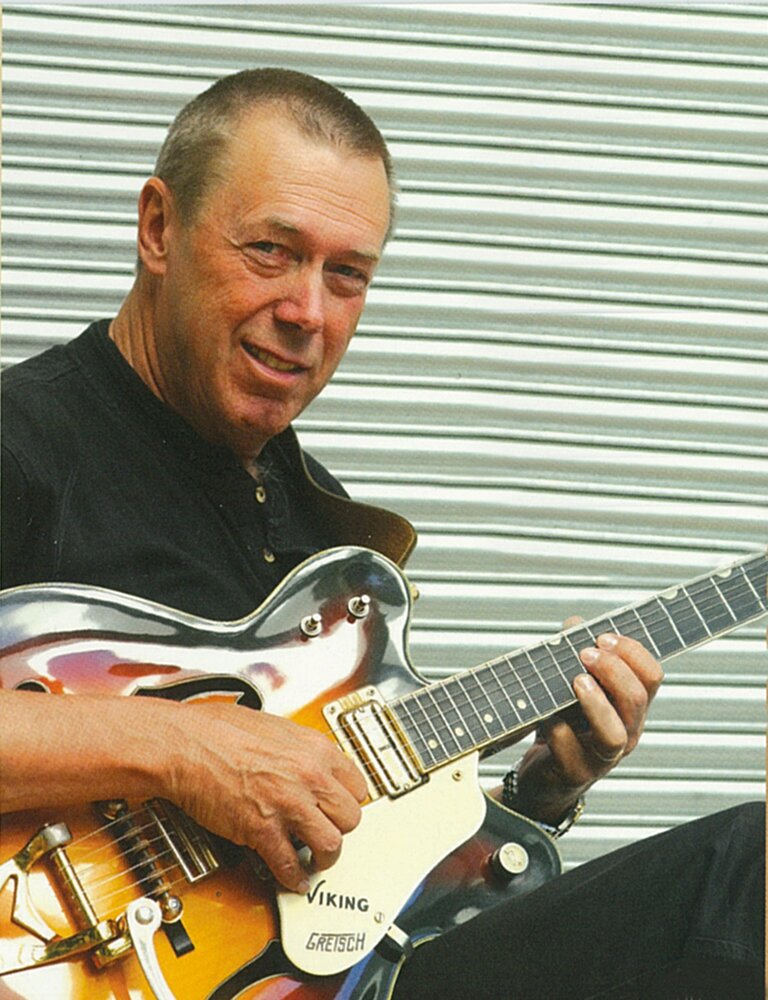 Please share a memory of Carmen to include in a keepsake book for family and friends.
View Tribute Book

Carmen Moerike was born in Regina February 14, 1943. He grew up in Ogema, SK where he is still known today by many friends new and old. The second youngest in a family of 8, his musical family was full of love, laughter, love for life, and God. He wrote a couple songs about this time of his life which laid the foundation of his beliefs. Carmen, or “Carm” as everyone called him, lived a very full and exciting life reaching every goal he set for himself. He was a kind, loving soul who routinely went above and beyond for friends and family. Carmen absolutely loved sharing his gift for music and singing. He often said, “I never had a bad time with a guitar in my hands.” A professional musician, he completed a degree in music education at the University of Saskatchewan. He was extremely proud of the fact that he came from a very musical family. And for many years he was a fixture of the Moerike family reunions. Carmen was frequently involved in planning of the events and in part the inaugural celebration. He and his siblings were always a huge part of the gatherings, playing music and telling the younger generations the family’s history. Carmen performed across North America and very proudly his time in Acapulco. He spent six months there learning the language and playing music on a nightly basis.  During this chapter of his musical life, he found a love for Latin music. Like everything in his life, he excelled at singing Spanish love songs and made the most of his time in Mexico. Having played in numerous bands throughout his life he found a place for many years with dear friends Ron Pettigrew and Kenny Brabant in their band “Friends and Neighbors. “They had a true gift for singing harmony together. This accompanied by their musicianship made a trio as good there was. Their bond was as strong on the stage as it was when the music was over. Carmen felt very blessed to have performed for many weddings and dances across Saskatchewan and Alberta as well as the occasional funeral service for friends, comforting many with his beautiful voice, guitar playing and loving demeanor. Wanting to further his musical pursuits, he created a self titled album appropriately named Family Reunion, performing original songs for the first time as well as some of his favorites performed throughout the years. This was a great highlight for Carm in a wonderful life of music, family, friends, and neighbors. He loved a good party and hosted many parties for musicians, friends and family alike filling a home with music, laughter, and lots to eat. He felt a great sense of pride being able to help those less fortunate and performed at fundraisers for Brighter Futures for Regina Children events and at Telemiracle on an annual basis.

Carmen met the love of his life Jan Moerike (Lockrey) through a mutual friend in the nursing field. She was a wonderful match for him. One of the few people who could match his energy and love for life, they loved traveling and went to many places they shared a passion for including Germany, Greece, Antigua, Turkey, Puerto Vallarta and numerous trips to San Antonio and British Columbia. Jan had a very positive influence on him and his son Chris Moerike as they formed a family together along with her daughter Ashleigh Ferguson and her long-time caregiver Karen Tomasson and her son Diem Tomasson.

Carmen had a strong connection with Ashleigh’s support network. Where he met more dear friends and helped Jan to create a one-of-a-kind network for families of people with special needs. As part of Ashleigh’s network, he contributed in many ways before and after Jan’s passing whether it be fixing a door, installing new flooring, doing concrete work or painting, he helped to make a lifelong home for Ashleigh. As well as working with Jan in PLAN (Planned Lifetime Advocacy Network) for The Association for Community Living in Regina.

Carmen was never afraid of hard work. Full of one liners, jokes, sayings and stories, one his favorites were, “when it’s too hard for everyone else it’s just right for a Moerike.”  Having done many jobs in his life including carpenter, trucker, heavy equipment operator, farmer, musician, and others, he eventually found a home as a financial planner selling life insurance, mutual funds and doing estate planning where he worked for over 25 years. He grew his business successfully with the goal of helping people and making a better life for his family.

During this time, he pursued his interests in golf and squash with Chris not far behind. They loved spending time together, competing against each other, learning from each other, and practicing together. His encouragement and patience were often on display when acting as coach to Chris; always serving as inspiration and role model to many with his sportsmanship and love for sport, competition, and fitness. The competition helped both of them improve immensely and in his 50's he made the provincial squash team and competed at the Canadian team Championships, Canadian Nationals and Canadian Masters Championships representing Saskatchewan on several occasions. Sponsoring the Provincial Open for many years, becoming a high-level referee, billeting professional players in his home, and driving many vans full of kids across Western Canada for tournaments sometimes through blizzards, they always made it home safe and happy. He and Chris made many great memories and made many more great friends.  When they weren’t playing squash in the winter you would often find them at the golf course. Rain or shine, cold and windy, they spent countless hours practicing and playing together. Carmen was always reaching higher and aspired to become a professional golfer which he achieved with the guidance of his nephew Brad Birnie. He attained his professional status and attempted to qualify for several senior PGA tour events and very nearly qualified for the PGA Canadian Open at Glen Abbey.

During this same period, he began travelling to the South of Texas and found a love for the area where he invested in properties and building spec homes. Later building a home in San Antonio where he spent most of the winters in his “retirement”, playing golf, music and working on an auto biography, meeting many more musicians and friends who helped make him feel right at home in the South of Texas.

Father, husband, family man and musician there are many who miss him dearly. He was predeceased by parents Ewald and Opal Moerike; sisters Ida or Elaine (Eden), Mavis (Torkelson), Maxine (Birnie) and Donna (Thompson); and brothers Wayne and Laverne Moerike. Carmen is survived by his son Chris; brother Darryl; and numerous loving nieces and nephews.

He loved to tell the stories of his wonderful and adventurous life, he reiterated many times over to whoever would listen and maybe even some who wouldn’t “I’m the luckiest man I know! I’ve had a great life! “

A wonderful life, a loving man. Optimistic and always seeing the best in people he made everyone around him feel loved and appreciated.

He is dearly missed.

There will be a service held at New Hope Lutheran Church, 370 McIntosh Street North, Regina, SK on Sunday, September 18, 2022 at 3:00 p.m. followed by a gathering at Argyle Park Community Center to celebrate his life.

Share Your Memory of
Carmen
Upload Your Memory View All Memories
Be the first to upload a memory!
Share A Memory