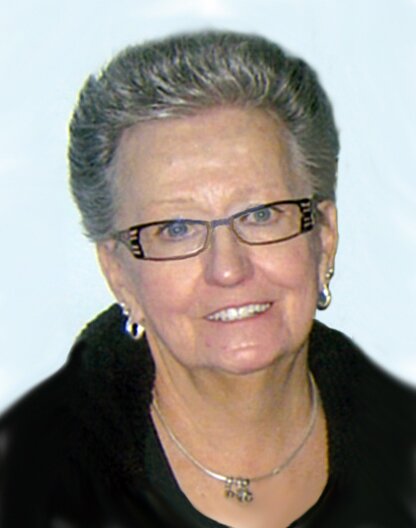 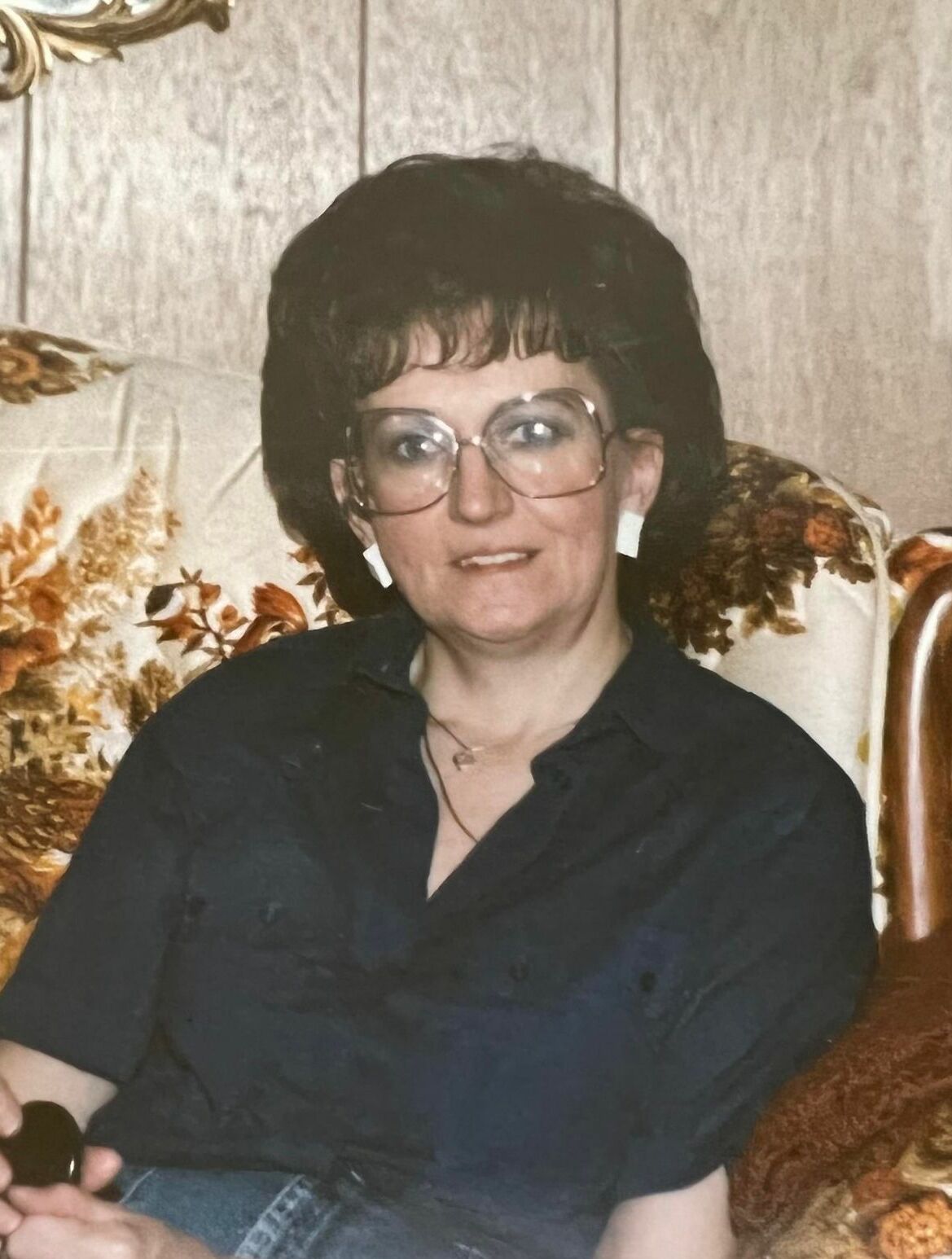 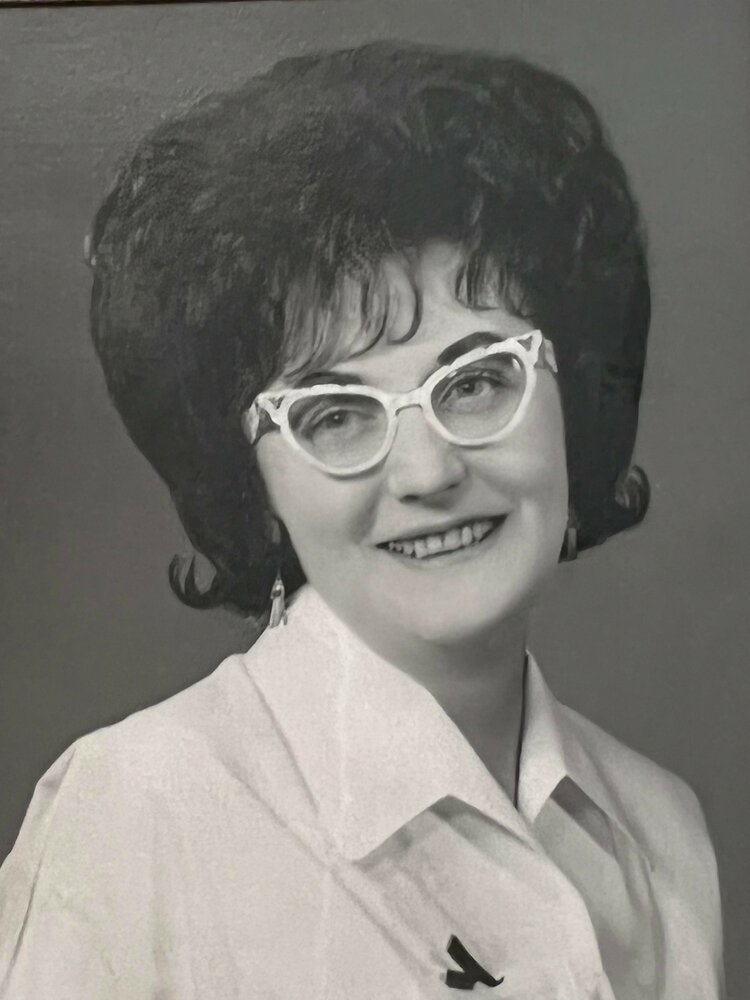 Please share a memory of Diane to include in a keepsake book for family and friends.
View Tribute Book

Diane, born September 11, 1941, was the second youngest child to Godieleva “Mary” (née LePoudre) and Robert Tyler. Her early years were spent in Davidson, SK and when she was older, moved to Regina and graduated from Marvel Beauty School. She married Doug Cooper on March 11, 1963 and spent her career running a successful hairdressing business out of their home on Robinson Street in Regina. In 1969, they welcomed their son, Brett into the family. Travelling was something they enjoyed as a family, and they spent many years seeing sights all over North America and stopping in to visit many friends and family along the way. Doug and Diane were able to enjoy a couple of memorable trips abroad as well. In the 1980s they purchased a cottage in Regina Beach, SK and made it their second home. There, they were both able to enjoy playing golf and Diane was able to enjoy her other two favourite pastimes, playing bridge and reading books. In their later years, Doug and Diane bought a large 5th wheel and were able to spend the winters camping down south. They enjoyed it so much; they ended up purchasing a home in Casa Grande, AZ. Here, Diane was able to spend her winters closer to her sister, volunteering and enjoying many happy hours. Her grandchildren cherish the memories of Grandma always having a game ready to play and a never-ending supply of ju jubes, Hawkins Cheezies and Cow’s Candies that were sometimes left in the mailbox before the kids headed off to school.

Celebration of Diane’s life will be held on Friday, September 2, 2022. Interment will take place at Davidson Cemetery at 1:00 p.m. followed by fellowship at the Sacred Heart Parish Hall, Davidson, SK at 2:00 p.m. In lieu of flowers, please make a donation in Diane’s memory to the Regina Humane Society.

Share Your Memory of
Diane
Upload Your Memory View All Memories
Be the first to upload a memory!
Share A Memory