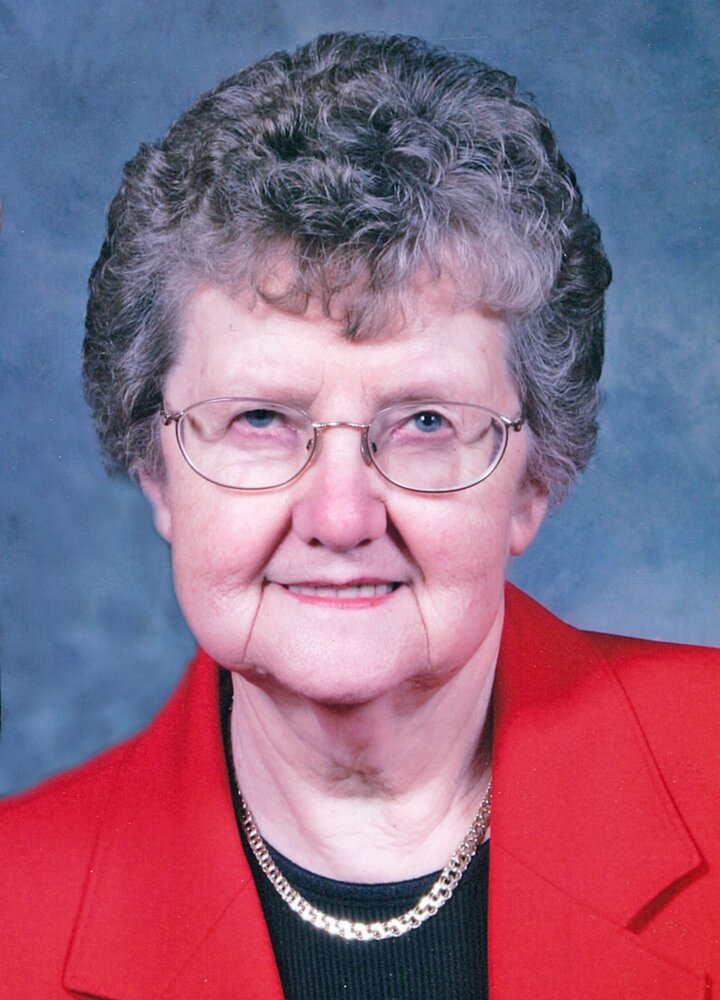 Please share a memory of Eleanora to include in a keepsake book for family and friends.
View Tribute Book

It is with great sadness that Eleanora’s family announces her passing on Friday, September 9, 2022 at the age of 87 years. She was born in Redvers, SK. Eleanora and Finn were married in Winnipeg and moved to Regina in 1959, where she still resided until her passing. She enjoyed the family get-togethers, taking special interest in seeing her grandchildren as they became adults and now in the later years, her great-grandchildren. Eleanora enjoyed baking, especially at Christmas time baking Santa cookies with her good friend and neighbour Carol.  She enjoyed the rock and gem club making jewellery, trees, and other items.  Eleanora lived her last years living at Selo Gardens Senior Complex. She enjoyed her new friends she made and having her sister Lillian close by and her sister Esther in the Selo personal care home until her passing. She was happy that her brother Carl was in Regina and enjoyed visits and talking on phone with him. Eleanora is survived by her sons Jens (Kim) and Harold (Bernice); grandchildren Heather (Rob), Curtis, Sarah (Blake), Stephen (Candace), Aimee (Jon), Brianne (Andy), and Dylan (Dana); great-grandchildren Isabella, Brooklyn, Mazie, Kinzlie, Kali and Eli; sister Lillian Pedersen; brother Carl Olsen; and numerous nieces, nephews, cousins and friends. She was predeceased by her husband and best friend Finn; parents Arnold and Agnes Olsen; grandson Jens Grane; brother, Ahlmann Olsen; sister Esther Olsen; brother-in-law Bendt Pedersen; sisters-in-law Naomi Olsen and Cora Olsen; nephew David Pedersen; in-laws Borge and Gudrun Grane; and brother-in-law Jens Grane. Memorial Service will be held at Our Savior’s Lutheran Church, 190 Massey Road, Regina, SK on Saturday, October 1, 2022 at 1:30 p.m. Flowers gratefully declined. Eleanora contributed to many charities.  Please make a donation to a charity of your choice in her honour.