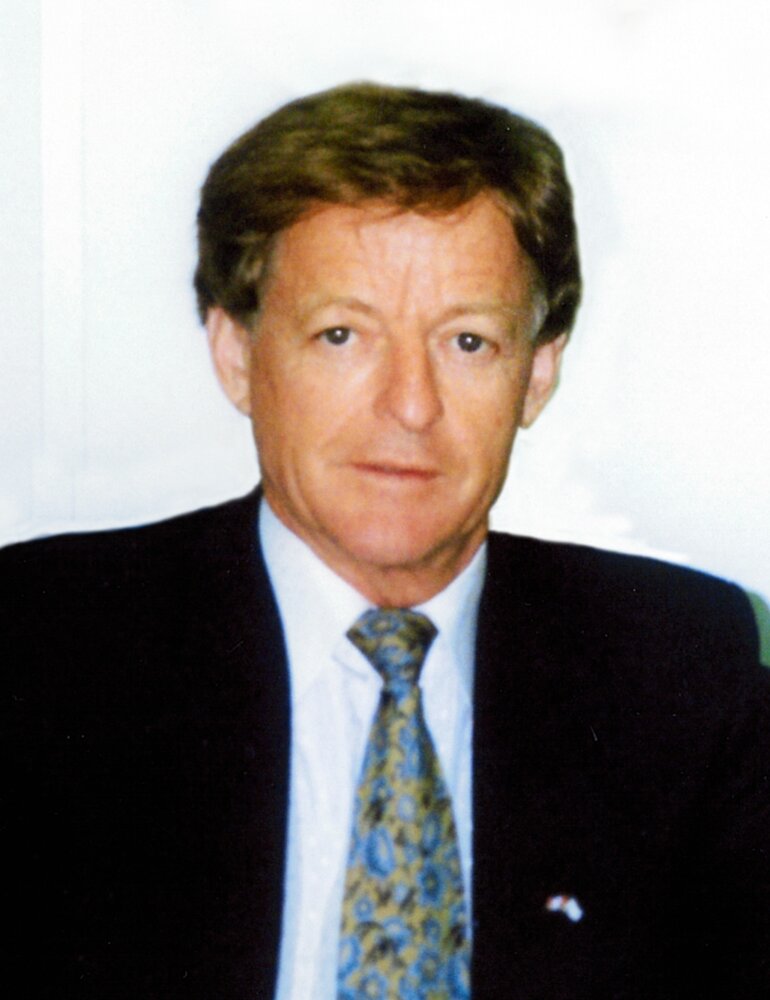 Please share a memory of Art to include in a keepsake book for family and friends.
View Tribute Book

Arthur (Art) L. Reil, late of Regina, SK passed away peacefully at Extendicare Parkside nursing home after a long battle with dementia at the age of 85 years. He lived a long and full life. A world traveler, lover of good food, good wine, and quick wit. Art was born in Arcola, SK. After graduating high school, he moved to Saskatoon to play hockey with the Huskies while he attended the University of Saskatchewan and graduated with a Bachelor of Commerce. At 24, he joined the army where he navigated tanks and eventually became a Captain. He then moved to Regina where he found a love for tennis and played until he wasn't able to walk. You would usually see him at a different club playing in a tournament as he usually followed the 'tennis trail' across North America. He was a successful businessman and farmer, and he ended his career working for Veterans Affairs Canada. Art is survived by his only child, a daughter, Chelsa (Jeff), and six grandchildren. He was predeceased by his father Peter, mother Elizabeth, brother Alan, and sister Vivian. We would like to thank the staff at Parkside for taking good care of him and letting him be 'the real boss'. There will be a Celebration of Life at Speers Family Centre, 2333 Cornwall Street, Regina, SK on Sunday, September 25, 2022, at 11:00 a.m. In lieu of flowers, donations may be made to the Alzheimer's Society of Saskatchewan, 2550 12 Avenue, Regina SK S4P 3X1. To leave an online message of condolence, please visit www.speersfuneralchapel.com