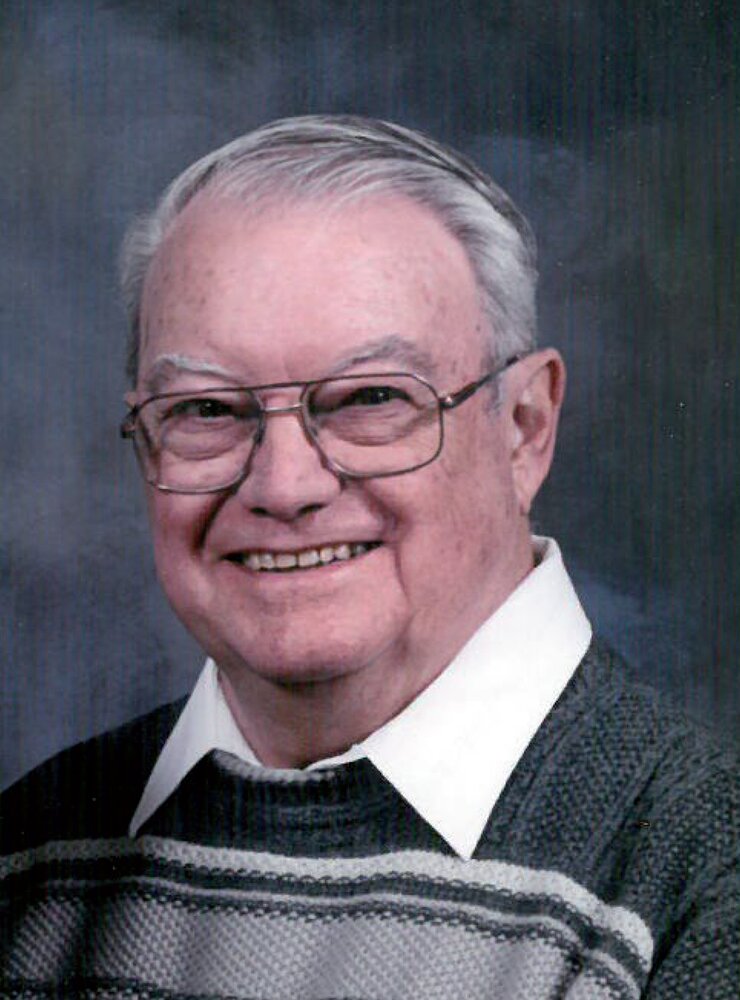 Ray was born in Regina and also lived in Wilcox and Regina Beach.  He was a well respected CPA (RIA) and worked for the Govan School Unit, Athol Murray College of Notre Dame, University of Regina and the Consumers Co-operative Refinery.

Ray was a dedicated volunteer all his life. He was a Charter and Life Member of the High Noon Optimist Club of Regina, Past Governor and Past District Secretary of the AMS&NW District #13 of Optimist International, was a Past Secretary-Treasurer of the Anglican Diocese of Qu'Appelle and Past Secretary-Treasurer of the Registered Industrial Accountants Assoc. of Saskatchewan. Memorial Service will be held at St. Paul’s Cathedral, 1861 McIntyre Street, Regina, SK on Thursday, October 27, 2022 at 10:30 a.m.