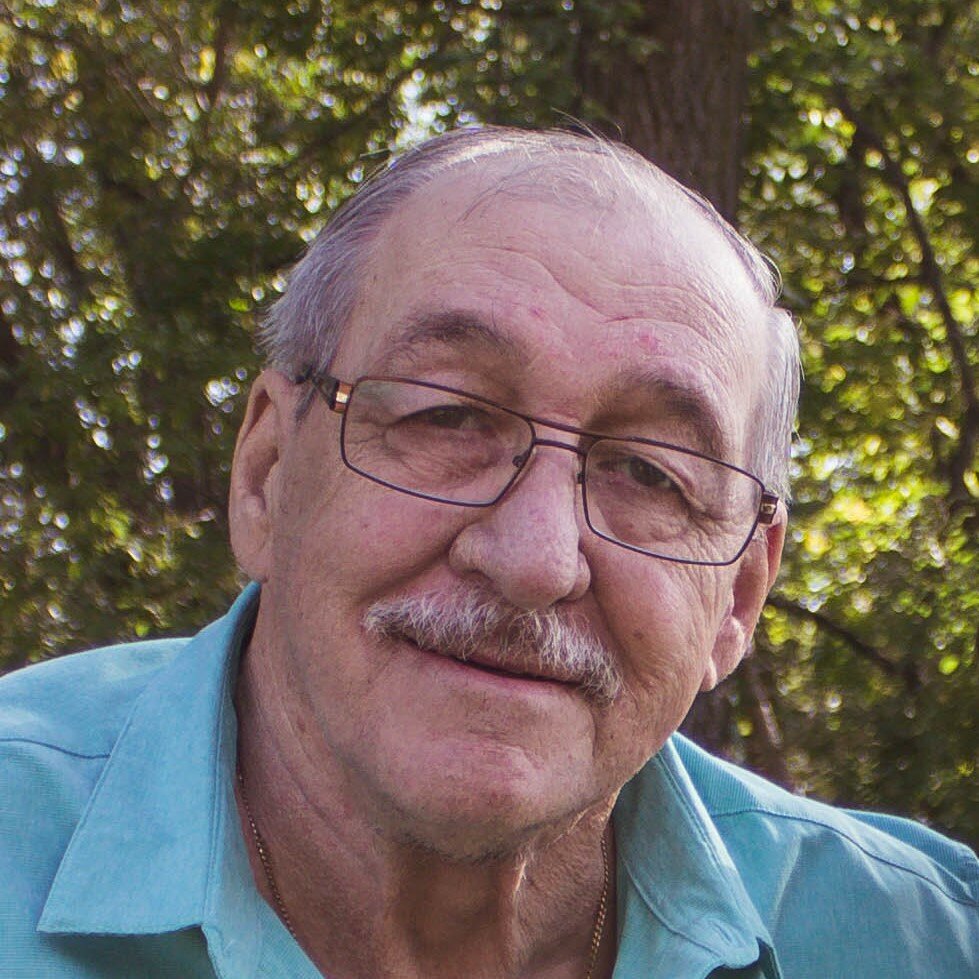 Please share a memory of James to include in a keepsake book for family and friends.
View Tribute Book

James (Jim) Walter Lacell, late of Regina, SK, passed away peacefully on Tuesday, September 20, 2022 at the age of 75 years. He was predeceased by his parents Helen and Art; and sisters Marilyn and Marj. James is survived by his wife of 53 years, Delores; sons Jeff (Julia) and Trevor (Janet); grandchildren Brenna, Mitchell, and Claudia; and sisters Audrey and Judy.

James was born September 25, 1946 in Dodsland, Alberta. Growing up in Markinch, Saskatchewan, he loved to help out on his uncle’s farm. He also held jobs bartending and driving a school bus. After moving to Regina, he began work with the Catholic School Board, where he worked as the head engineer for 35 years before retiring.

James (Jim) was known for his outgoing personality. He was always ready to lend a helping hand to anyone, while cracking a corny joke at the same time. While living in Balgonie, James was often found putzing around his garage and was known for being able to fix or build just about anything. His hobbies also included wood working and remote-control airplanes.

James and Delores loved to pull their camper to many local parks and enjoyed many family camping trips with friends and family throughout the years. After giving up the camper, James and Delores enjoyed the friendships made on bus tours. His beloved train conductor hat, that he always wore, was a familiar sight. James had a huge heart and always had time for his family and friends.  He lived a life full of love and laughter. James will be greatly missed.

A private family service of remembrance will be held at a later date.