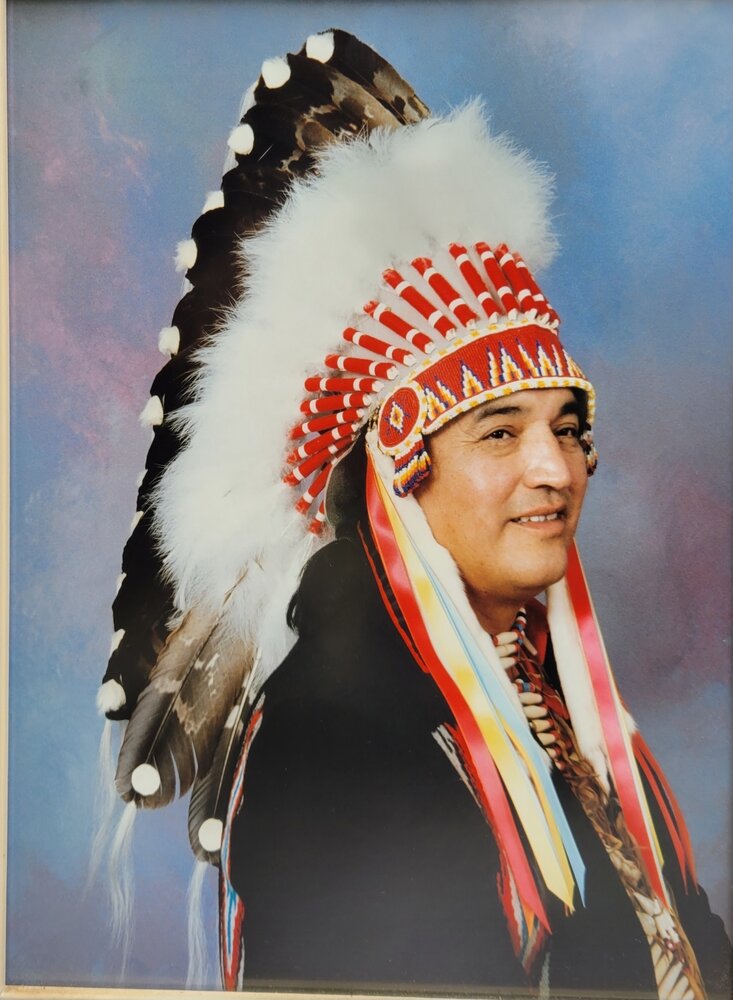 Please share a memory of Terrence to include in a keepsake book for family and friends.
View Tribute Book

Chief (Wahpi Kihiw Awasis – White Eagle Child) Terrence Wendall Lavallee from Cowessess First Nation made his journey to the Spirit World on September 29, 2022 and joined the infinite at the age of 75 years after enduring a lengthy illness.

Terrence graduated from the University of Regina with a Political Science Degree. He served two terms as Chief on Cowessess First Nation. Terrence wanted nothing but the best for his family, friends, and the Nation.

Share Your Memory of
Terrence
Upload Your Memory View All Memories
Be the first to upload a memory!
Share A Memory