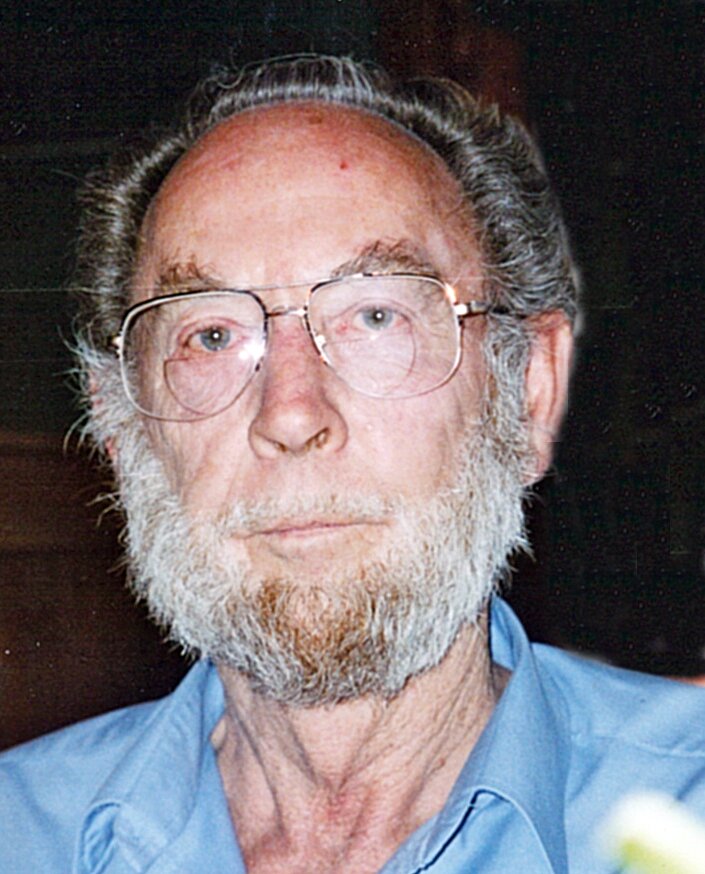 It is with heavy hearts that we announce the passing of our father, grandfather and brother, Hector Mailhot, who passed away peacefully on Tuesday, October 18, 2022, at the Pasqua Hospital. Hector was born on June 2, 1939, on a farm in Arborfield, SK, and grew up in the Regina Annex. He was predeceased by his wife, Florence Mailhot, of 59 years, and sisters Fern and Bert. Hector is survived by sons Darcy (Bobbie), Travis (Lorie); grandchildren, Quintin, Richesse and Shae; and sister Winnifred. He married Florence on August 15, 1959, in Regina, SK, at the Zion United Church and together raised their family in Regina. During his lifetime Hector and Florence were avid bowlers at many of the bowling lanes in Regina and loved going to garage sales throughout western Canada. In their younger days they both enjoyed late nights playing cards with friends. Hector and Florence enjoyed traveling throughout North America for their vacations.  Hector honed his skill as an amateur photogrpher as his children and grandchildren can attest to in the preparing of his memorial.  He drove truck for a decade and then decided to stay closer to home and worked at Fort Ignition during the early 70’s. In the late 70’s, early 80’s, Hector ventured into his own entrepreneurship and opened his own hardware store, Handi Hardware. He volunteered his services during the years his youngest son Travis was playing hockey. There was never a dull skate for any of his teammates on the ice. He eventually moved back into the automotive parts industry until he retired from Auto Electric, where he held many fond memories, and formed a special bond with his boss, Brent, who showed him many kindnesses even after his retirement.  Hector had an extreme love for cars. His wife Florence never knew what car he would pick her up from work in, one day a hot rod, the next a jalopy. The number of cars that came and went in the Mailhot family were too many to count.  Throughout their years, Hector and Florence treasured their companionship with their many dogs. Hector’s wit and sense of humor will be sorely missed. He never missed an opportunity to provide tips, tricks and advice. A special thank you to the Doctors and Nurses in the MSU at the Pasqua Hospital in Regina, as well as Claire at College Park ll. A Come and Go Tea will be held at Speers Family Centre, 2333 Cornwall Street, Regina, SK, on Monday, October 24, 2022, from 2:00 p.m. to 4:00 p.m. In lieu of flowers please make a donation to the Regina Humane Society.