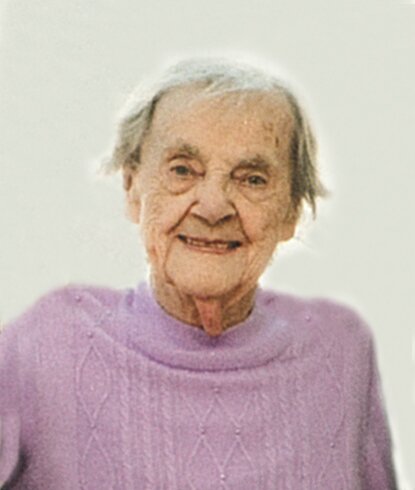 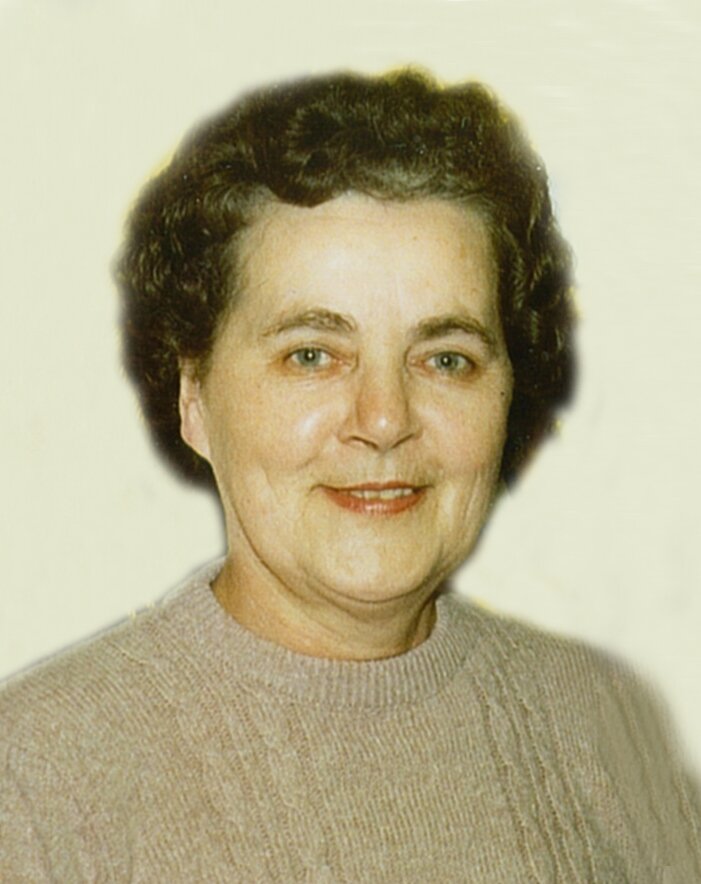 Please share a memory of Emily to include in a keepsake book for family and friends.
View Tribute Book

Emily passed away on Thursday, October 20, 2022, in Regina, SK, at the age of 93 years. She was predeceased by her husband Ed Beaudry; parents, Joseph and Anna Koch; siblings, Mary (Winston) Hynds, Anne Koch, and Henry (Aileen) Koch; and brother-in-law Amos Dunphy. Emily is survived by her children, Margaret (Glenn) Brunet of Medicine Hat, AB and Paul Beaudry (Nuala Power) of Prince George, BC; two granddaughters, Marissa Brunet (Stephen Cash) of Medicine Hat, AB, Lauren Brunet (Matthew Kryska) of Edmonton, AB; siblings, Cecilia Dunphy, Theresa Koch, and Joseph Koch; as well as numerous nieces and nephews. Emily was born in Ashern, MB on July 23, 1929. After finishing school in Ashern, she moved to Winnipeg, MB where she attended business college and also found employment. Emily was active in the Catholic Church and was a member of Catholic Youth Organization (CYO). It was through CYO that she met Ed Beaudry. They were later married in Winnipeg, MB in 1956. Shortly thereafter, they were transferred to Saskatoon, SK. During the nine years they were in Saskatoon, both Margaret and Paul were born. In 1965, Ed was transferred to Regina. Ed and Emily were part of the first class of RC Lay Ministries Formation Program and they were also involved in the Pastoral Care Ministry at the General and Pasqua Hospitals. Funeral Mass will be held at St. Peter’s RC Church, 100 Argyle Street N, Regina, SK on Tuesday, October 25, 2022 at 10:30 a.m. Interment at Riverside Memorial Park Cemetery will be held at a later date. In lieu of flowers, donations may be made to St. Peter’s RC Parish.