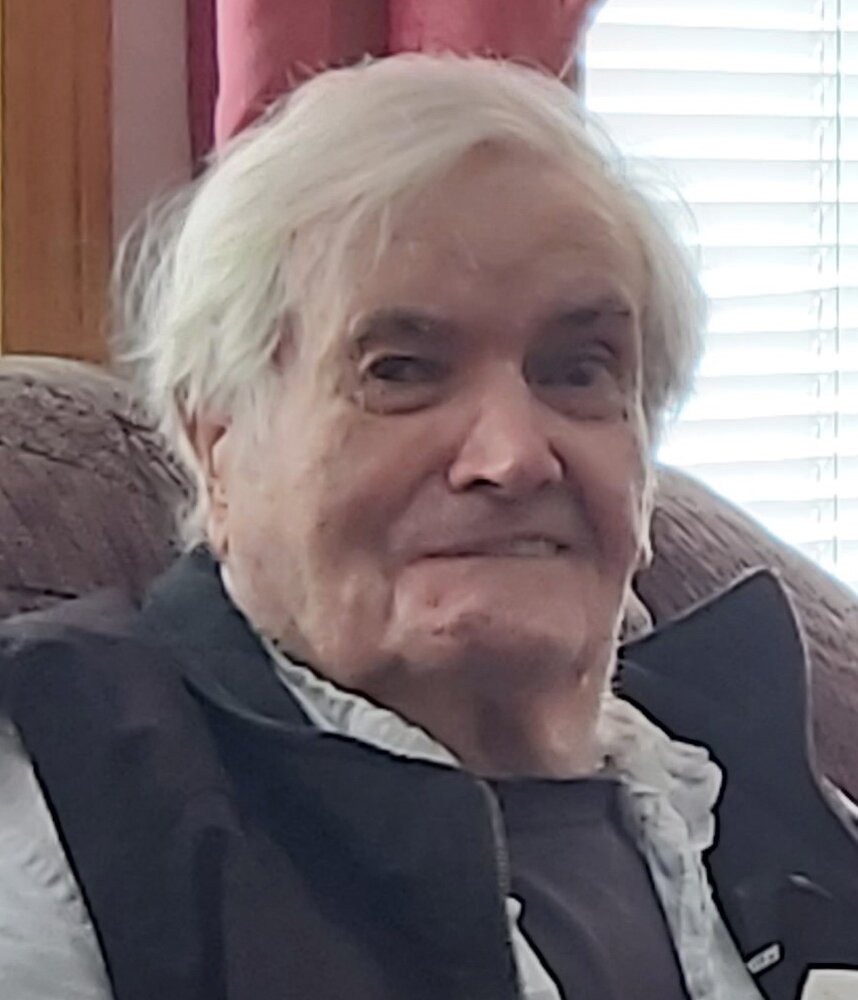 Please share a memory of Clifford to include in a keepsake book for family and friends.
View Tribute Book

Clifford Raymond Maurer of Regina, SK, and formerly of Neudorf, SK, passed away peacefully in his sleep at the Salvation Army- William Booth Special Care Home on Friday, October 28, 2022, at the age of 93 years. Clifford, or Cliff as most knew him by, was born December 25, 1928, on the family farm, the youngest son of Henry and Minnie Maurer.

Cliff attended Pheasant Hills School, a one room building, until 8th grade. Although Cliff grew up farming, his ambitions took him off the farm. He was mechanically talented and had a knack to be able to fix anything he set his mind to, and thus first pursued a career as a telephone lineman & then as a mechanic, starting with Precision Drilling in the oilfields in Southwestern Saskatchewan & Alberta. Cliff was able to fix anything he set his mind to from farm and heavy equipment to snowmobiles and automobiles, tractor trailers etc. During that time, he & Joyce lived in a small home just on the outskirts of Swift Current in an area called Truck Town. Although, he was never one to rely solely on farming so when he and Joyce moved back to the farm in Neudorf, he also worked in town as a mechanic.

Later Cliff continued honing his mechanical abilities, moving his family as far away as Northern British Columbia, Alberta & eventually back again to Regina, SK. On retirement, Cliff & Joyce moved to Taber for a few years (he wasn’t really retired, at the age of 75 he was driving pea pickers for Delmonte etc.) but the magnet of Saskatchewan pulled them back once again.

An avid (and some would say, aggressive & fiercely competitive) card player, his favorite game was King Pedro (or King Pete as he like to call it!) with Whist placing a strong second. The hard slam of his hand playing a trump card kept his kids up many a night. Not a gambling man, all night card games on the weekends over the long winter months were a common social activity for him & Joyce as they had many friends itching for a marathon game.

He made many lifelong friends and could tell or contribute to colorful stories, as he put it: “until the cows come home!”

Ever resourceful when he was given 2-12 months to live due to brain tumors, he found an alternative in Alberta which gave him an additional 27 years for which he was very grateful.

Share Your Memory of
Clifford
Upload Your Memory View All Memories
Be the first to upload a memory!
Share A Memory