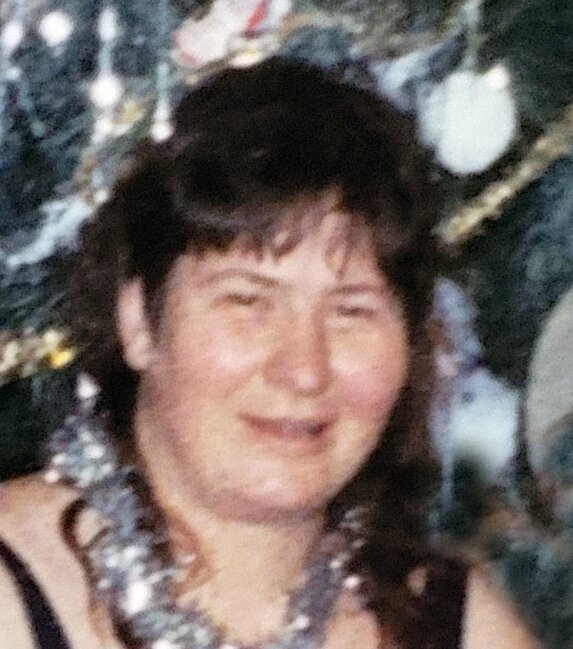 It is with great sadness that we announce the death of Maureen Elizabeth Holdner of Regina, Saskatchewan, who died October 30, 2022, at the age of 68.

Maureen is predeceased by her husband, Rick Burkholder; mother, Irene Holdner; and her father Ray Holdner. She is survived by her three children Tanya Ristoff, Tara Ristoff (Chad), and Matthew Ristoff (Amber; grandchildren Ethan Ristoff, Austin Ristoff, and Jesse Ristoff; along with her four siblings Don, Sandra, Boyd and Myra; and numerous nieces and nephews.

She was born in Saskatoon in August 1956, and raised in Strasbourg, Saskatchewan. In early adulthood, she lived in both Manitoba and Alberta briefly before returning to Saskatchewan in the early eighties and spending the rest of her years in and around both Saskatoon and Regina.

Maureen lived a quiet life. Along with her passion for action, western movies and WWE wrestling, she enjoyed baking and cooking and spending time with family.

In lieu of flowers, please consider a donation to the Canadian Cancer Society.

A memorial for our mother will be held on August 12, 2023, in Young, Saskatchewan.

Share Your Memory of
Maureen
Upload Your Memory View All Memories
Be the first to upload a memory!
Share A Memory