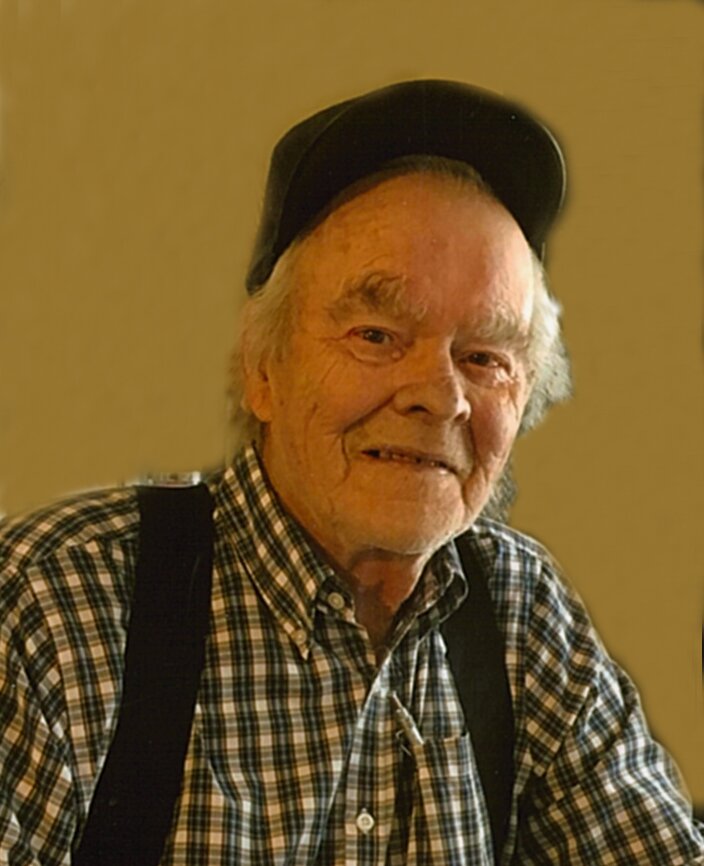 CLICK HERE TO VIEW A LIVESTREAM OF THE SERVICE

William Foster Barnsley, late of Regina, SK, passed away peacefully on November 2, 2022 at the age of 83 years.

Foster was born to Arthur Knoke Barnsley and Gertrude Annie Barnsley (Foster) in Abernethy, SK on October 3, 1939. He was the first of four children, whom Gertie proudly professed were born in four different decades!

After high school, Foster had to leave his sweetheart, Irene “Gayle” Barnsley (Woznesensky) behind while he completed his Diploma in Agriculture at the University of Saskatchewan in Saskatoon. After graduation in 1960, he moved back to Abernethy to work on the family farm, while also working as an assistant to Balcarres Veterinarian, Dr. George Wilson.

In 1962, Foster went from the field to the newsroom and his 42 years in the ‘Newspaper Game’ began. His first news gig was as Agriculture Reporter for the Regina Leader Post. One of his early assignments was to cover the Medicare crisis during the time Tommy Douglas governed as the Premier of Saskatchewan.

Fb and Gayle were married on March 21, 1964. However, they did not stay in one place for long because within a month of their marriage they moved to Saskatoon for his job at the Western Producer. He then took on the unique role of the ‘Flying Reporter’ at the Saskatoon Star Phoenix. (Yes, Foster was a pilot, too!) He would cover the stories of small towns in Central Saskatchewan.

For a man who hated to move, he and Gayle moved nine times within their first seven years of marriage; among those moves were two moves back and forth between Saskatoon and Regina! Once they settled into their current home in 1971, Foster never moved again!

Fb ended his career as News Editor of the Regina Leader Post’s Weekly Regina Sun. He retired in October 2004 when he turned 65 years old.

Foster loved his career; he was proud and fiercely accurate. His precise handwriting was envied. His love notes to Gayle live on in others who follow his lead. His cigarette pack scratch notes of his daily stock numbers will be collaged into a work of art. Once retired, Foster had two hobbies. The first was “chief cook and bottle washer” for Gayle, and the second was to read the paper and edit the daily news from his kitchen table. The couple spent their summers at Katepwa Beach.

Foster’s Funeral Celebration will be held at Speers Funeral Chapel, 2136 College Ave, Regina, SK on Tuesday, November 8, 2022 at 3:30pm. Interment will be held at All Saints Anglican Church, Katepwa Beach, SK on Saturday, November 12, 2022 at 3:30pm. The service will be livestreamed and for those unable to attend or are unable to watch the livestream, a recording will be posted. To view the livestream, please click the link above that will be made active on the day of the service. Donations can be made in Foster’s name to the Saskatchewan Heart and Stroke Foundation.

Share Your Memory of
Foster
Upload Your Memory View All Memories
Be the first to upload a memory!
Share A Memory