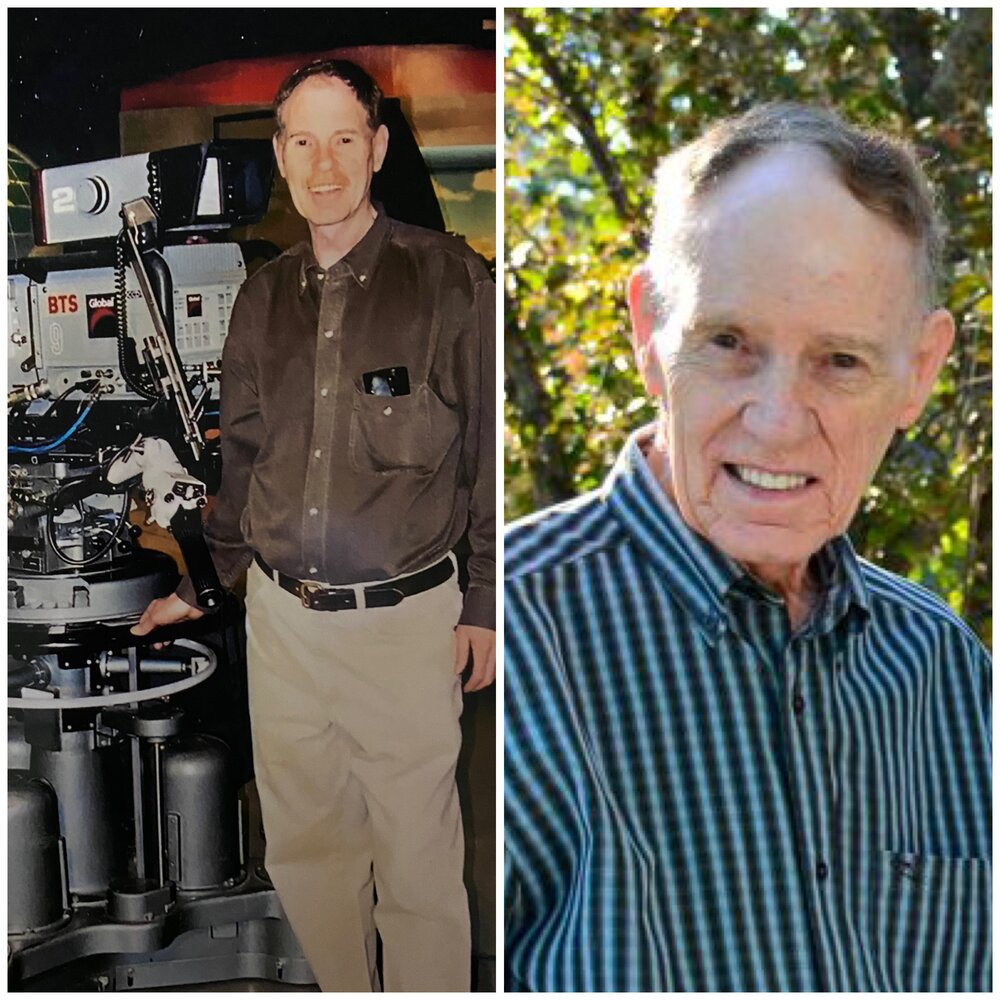 On Thursday, November 4, 2022, Wayne Norman Mock, beloved brother, and uncle, passed away peacefully surrounded by family, at the age of 82. Wayne was an avid collector of coins and brass, who will be missed by family, friends, and fellow collectors.

Born to Minnie and Charlie Mock on August 15, 1940, in Regina. He is predeceased by his parents and brothers, Jack Mock and Gordon Mock.  Wayne is survived by his brother, Richard Mock; sisters-in-law Ruth Mock and Rose Mock; cousins and numerous nieces and nephews (and great nephews).

Wayne started his career as a TV camera operator with CKCK TV in Regina. Over the years, his career brought him to Global Television in Toronto and Vancouver, and lastly in Edmonton where he retired from ITV. While in Toronto, he worked on SCTV. He was so well liked that the cast created a character in honor of his name.  In Edmonton, he worked sporting events and enjoyed the Edmonton Oilers.

After Wayne retired from ITV, he dedicated himself to collecting coins and brass, which turned into a successful business. He specialized in Chinese bells, dragon cups and saucers. He was known throughout Regina for tipping wait staff and anyone who helped him with silver dollar coins.  He loved to watch American college football and was known to wager on the occasional NFL game.  A family memorial service will take place in the spring, as Wayne asked that his ashes be placed over the shoulder of his mother at his parent’s gravesite.  In lieu of flowers, donations can be directed to the Allan Blair Cancer Center.

Share Your Memory of
Wayne
Upload Your Memory View All Memories
Be the first to upload a memory!
Share A Memory