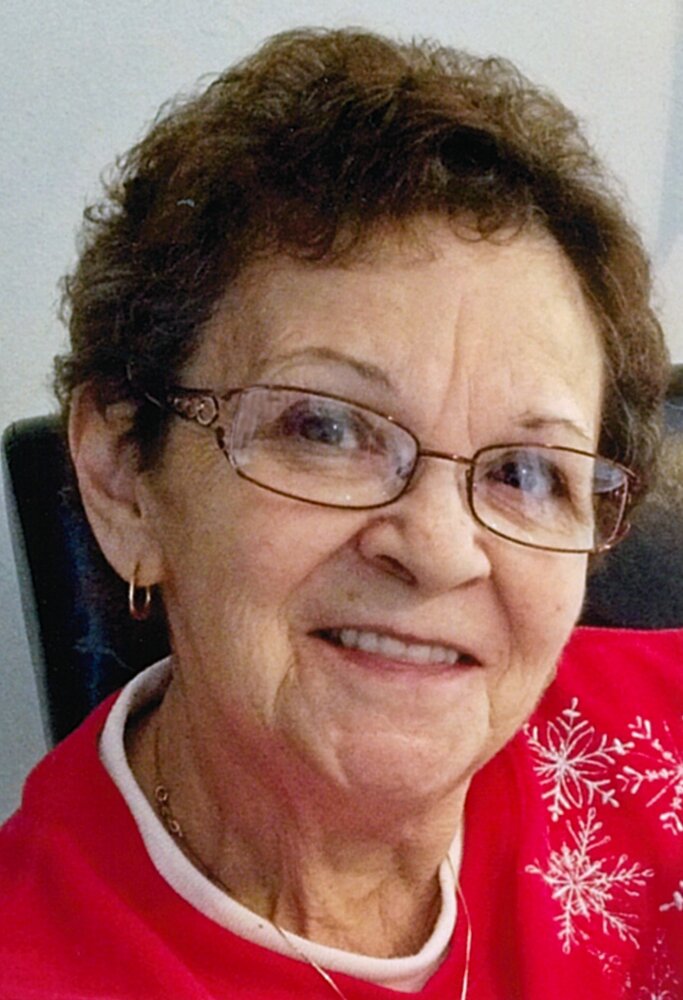 It is with a heavy heart we announce the passing of our mother, Veronica Paulger, on November 4, 2022, at the age of 80. After a courageous battle with cancer, Veronica passed away peacefully surrounded by her family on the Palliative ward at the Pasqua Hospital.

Veronica is predeceased by her parents Melvin and Sybil Paulger and brother Keith Paulger. She is survived by her children Brad (Kim), Susan (Scott Morgan) and Rhonda; grandchildren; great grandchildren; nieces; cousins and friends.

Veronica was born in Winnipeg, MB. At the age of 4 years her family moved to Esterhazy, SK. She moved with her family to a farm near Bredenbury, SK, when she was 6 years. Veronica did her schooling at Clumber school up to grade 10. At the age of 19 she married her high school sweetheart. They bought the family farm and had 3 children together. Later, Veronica moved to Regina, SK. She worked at Robinsons Department Store for a short time then went o to work at the Regina General Hospital. Veronica then moved to the Pasqua Hospital where she retired after 24 years of service.

After retiring she moved to Esterhazy to care for her parents. After her parents passing, she moved back to Regina. She enjoyed going to watch her grandchildren play their sports. Veronica would light up every time she spent time with her great grandchildren/ She enjoyed dancing, sewing, knitting, reading, and cooking with her family. She will be sadly missed by everyone who knew her. We would like to thank all of the nurses and doctors at the Pasqua Hospital Palliative Care Ward for the care and compassion for our mom and family.

A Celebration of Life for Veronica will be held at a later date. Family and friends wishing, may make a charitable donation in memory of Veronica to the Canadian Cancer Society. Arrangements are entrusted to Speers Funeral Home.