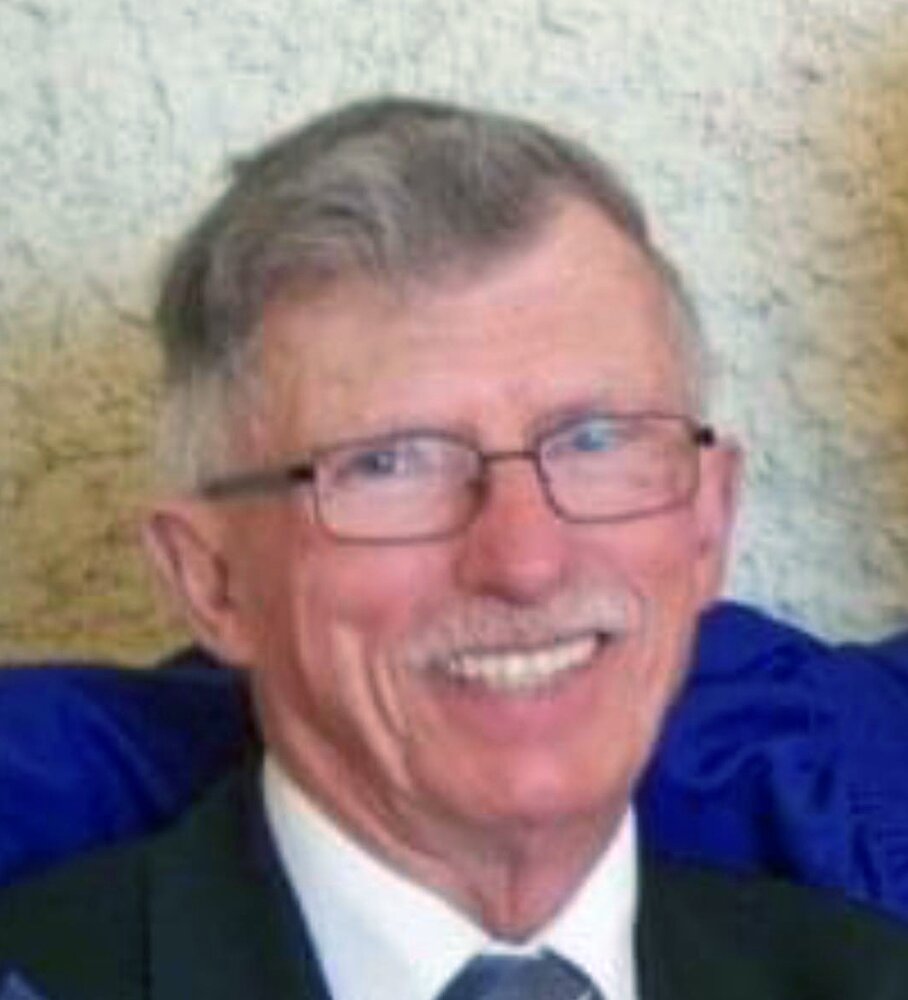 “In His arms of love” - On November 17, 2022, Ronald Lewis Fisher was reunited in heaven with his late wife Eileen, the same day as their first date in 1979. Ron was 86 years old. He was predeceased by his parents, Harold and Bertha; step-mother, Marjorie; sister, Carol; first wife, Gladys; and late wife, Eileen. He is survived by his five children, Robert, Shelly, Kristi, Aaron, and Jason; six grandchildren, Amber, Jessika, Erika, Hannah, Jaron and Ian, and great grandchildren, William, Evelyn and Connor. Ron was a former member of the Royal Canadian Airforce, an avid fisherman and tackle-maker, and he was always willing to strike up a conversation and make new friends. He was very much a dog person, knowing the companionship that dogs provide, he had dogs as pets for as long as he was able. He would often say that his life was filled with miracles, and given the opportunity, he would share them with anyone who would listen. This last year was not an easy one for Ron, and he would say that it is a miracle that he is finally at rest. There are no plans for a funeral service at this time. In lieu of flowers and service, donations may be made in Ron’s honour to the Regina Humane Society: https://reginahumanesociety.ca/how-to-help/donate/.