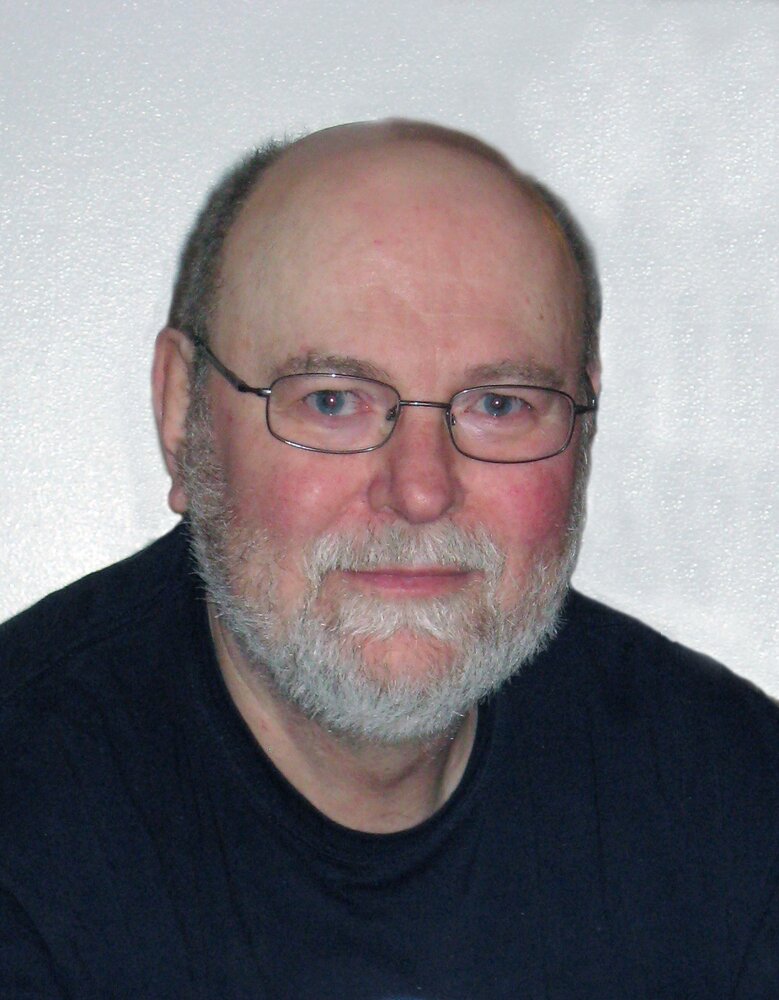 Walter was an avid sports fan, particularly of the New York Yankees, cheering his favourite teams on through thick and thin, always optimistic about the next season. He had a passion for music, and attending concerts and festivals was one of his joys in life. A trivia buff with a broad knowledge and love of history, Walter’s eclectic interests ranged from science fiction to agriculture. He will be remembered fondly for his quick-witted and playful sense of humour. Walter’s presence will be greatly missed by those who knew and loved him.

A private celebration of life will be held for family during spring 2023.  For family and friends so wishing, donations in memory of Walter may be made to SCEP Centre Early Intervention & Training Services. (www.canadahelps.org/en/charities/scep-centre-society-regina/)

Share Your Memory of
Walter
Upload Your Memory View All Memories
Be the first to upload a memory!
Share A Memory