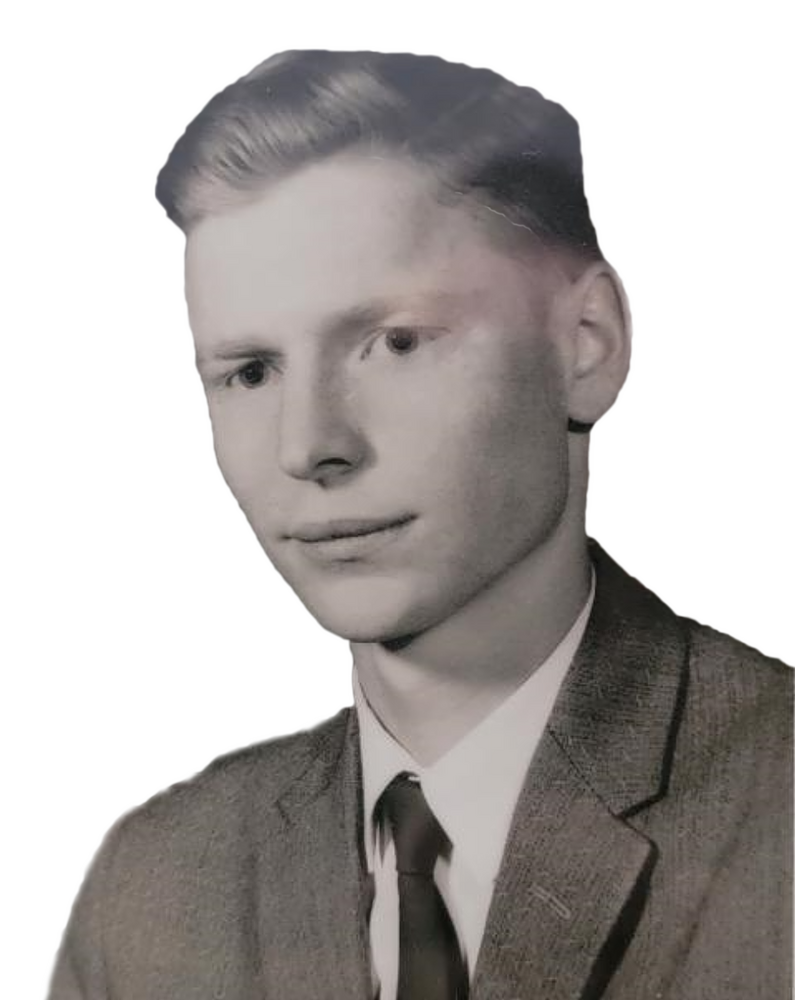 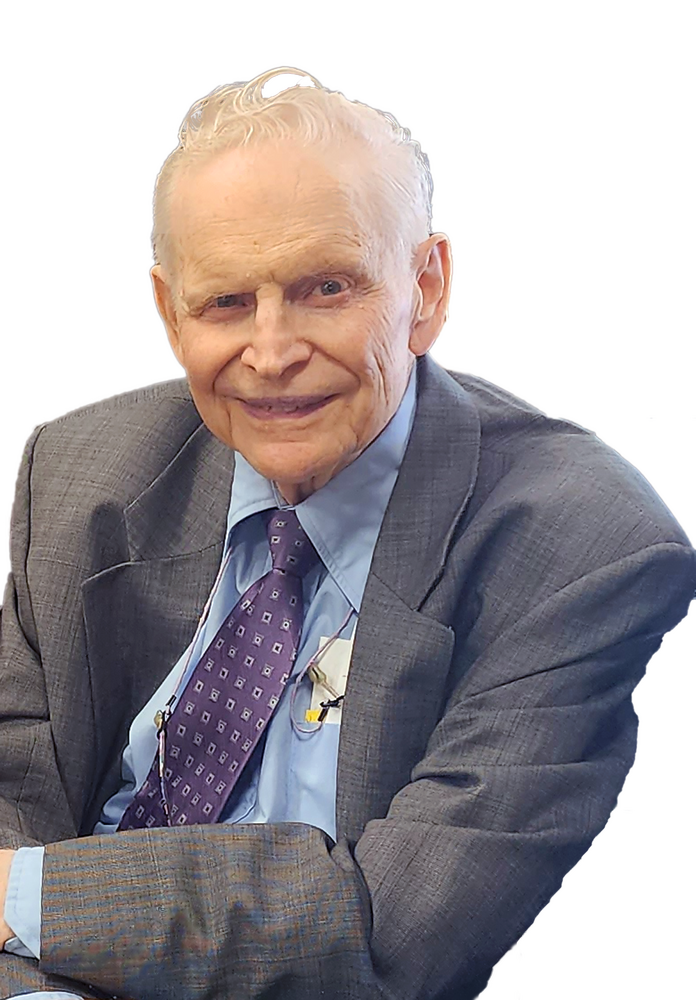 Click here to view the livestream of the service

Link will be made active on the day of service

Donald Robert Shenton was born in Prince Albert, SK, on January 15, 1941, to Robert and Anna Shenton of Weirdale, SK.  He passed away peacefully at the Glengarda Hospice in Saskatoon, SK, on Sunday, November 27, 2022, at the age of 81 years.

He was raised on the family farm north of Weirdale and learned an appreciation for family bonds and hard work.  At the age of fourteen, Don made a choice to serve God and this decision influenced so many of the choices that followed.

After completing his formal education at the Weirdale Elementary and the Meath Park High Schools, Don went on to the University of Saskatchewan. He graduated with a degree in Engineering and worked for several years with John Deere.

In 1966, Don felt moved to offer his life in the work of the Gospel and had forty years in the ministry, sharing his time and his life with those who acknowledged a need in their souls. For the rest of his days, Don retained his deep love for the needs of mankind and his appreciation for his privilege of spending those years in the ministry.  When his health failed, Don spent some time in BC, then relocated to Weyburn for several years before moving to an apartment in Saskatoon, where he lived at the time of his passing.

Share Your Memory of
Donald
Upload Your Memory View All Memories
Be the first to upload a memory!
Share A Memory