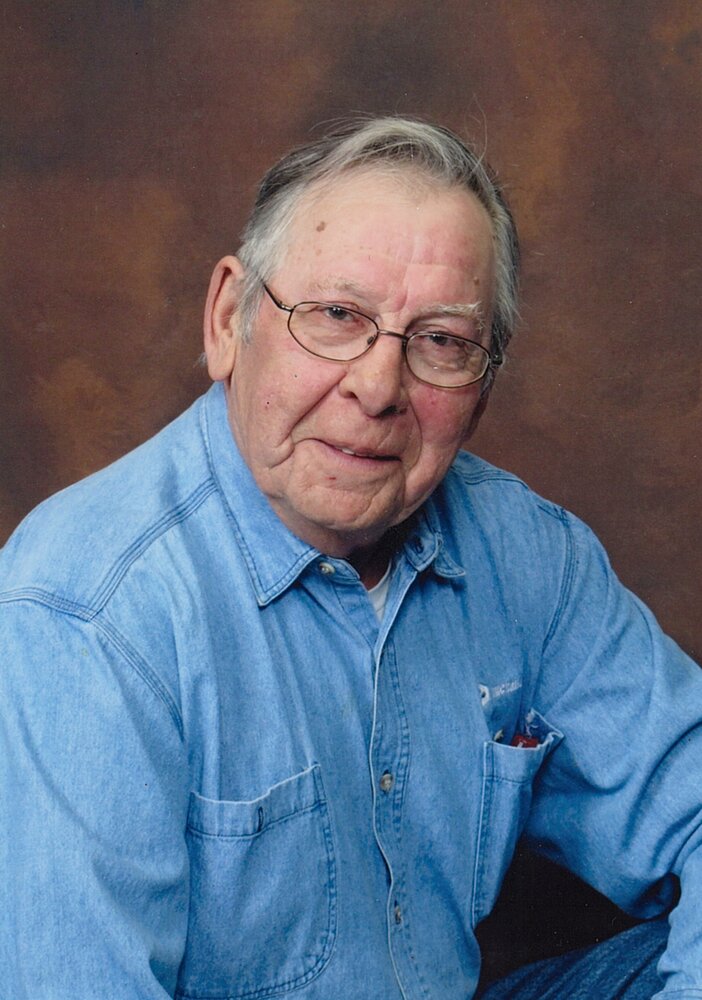 Ron had a passion for sports and went on to coach hockey, baseball and softball. Many afternoons were spent teaching his own children and their friends how to improve upon their athletic talents. Much to his children’s and grandchildren’s dismay, hockey or baseball were usually on the tv when they went to visit, second only to CNN, of which he was also an avid watcher. Ron was a garden enthusiast and spent many hours in the garden with his grandchildren. His love of gardening was passed on to his children and grandchildren, delighting greenhouses, garden centers and plant stores all over the province.

Our utmost thanks and appreciation to the Palliative Care Unit, Pasqua Hospital, especially Ashley, who made the most difficult experience manageable.

No matter where you visited Ron, you could always expect to hear him say “drive careful” as you prepared to leave, even if you did not possess a driver’s license. We would like him to know that we will all drive safe.