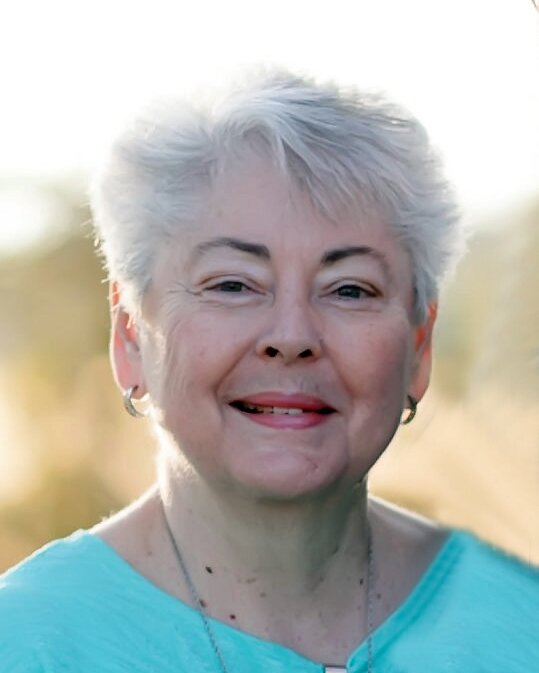 Doreen Hamilton passed away, surrounded by family, on Friday, December 2, 2022, after a courageous battle with cancer. Faith, family, and friends were a great source of comfort and sustained her through her journey. She was 71 years young.

Doreen was born on May 17, 1951, in Regina to Kay (Katherine) and Clifford Munholland. She attended elementary (Arcola School) and high school (Central Collegiate) in Regina. Doreen graduated from the University of Regina with an Education Certificate. During her early career years, she was a teacher and founded and ran a pre-school.

Doreen was married in 1972 to Robert Gordon Hamilton. In 1975, they welcomed their first child, Noel, to their family. Four years later, their second child, Amber joined their family.

Doreen loved her family deeply.  Her three grandchildren, Hailey, Charlie and Malia, were her pride and joy. She cherished every moment they were around.

Doreen’s passion for people and her love of service to others guided her to civic politics.  She was first elected to Regina City Council in 1985.  In 1988, Doreen was re-elected to City Council and, for four weeks in 1988, served as the interim Mayor of the City of Regina.  She was the first woman to hold the position of Mayor in either of Saskatchewan’s two major cities: Regina and Saskatoon.

Faith was always a major part of Doreen’s life, and her second family has always been the Broadway United Church. She spent many summers working in different roles at Lumsden Beach Camp including Craft Director, Spiritual Director, Cook, and Camp Director.

Doreen loved to entertain and visit with family and friends, especially at their cottage in Kinookimaw. For almost 40 years, she would spend weekends and summer holidays there.

In their retirement years, Bob and Doreen purchased a park-model trailer in a retirement community in Mesa, Arizona, USA.  They spent many wonderful years driving to Mesa in January, enjoying card games and “happy hour” with friends and family, and showing visitors around.

Doreen had the ability to remember everyone’s names, how they were related, who they were related to, and where they fit into her life.  She was able to make people feel comfortable and made everyone feel special and welcome, no matter where she was.

Doreen was fond of telling everyone about the three most important things in her life: Friends, Family, and Faith (the Three F’s).  These were the pillars that held her up when days were harder than normal.

Her faith was strong right to the end.  She knew that she was going to a better place, free from pain and worry, and to be surrounded by the loved ones who preceded her. A favourite affirmation was one seen on the walls of Broadway United Church. She would remind family and friends of this often and wanted everyone to know: You are wonderful – You are marvelous – You are one of a kind – A child of God and God loves you lots.

Doreen is survived by her husband, Bob; children, Noel (Alison), and Amber (Rob); brothers, Wayne (Val) and Steve; grandchildren, Charlie, Malia, and Hailey; sisters-in-law, Pat (Don) and Joan; brothers-in-law, Jim (Janet), David and Tony; as well as many close cousins, nieces, and nephews. She was predeceased by her parents, Kay (Katherine) and Clifford; her brother Allan; brothers-in-law, Clifford and Ken; as well as many beloved aunts, uncles, and cousins.

A Celebration of Doreen’s life will be held at Broadway United Church, 105 Broadway Ave, Regina, SK on Saturday, December 17, 2022 at 2:00 p.m. Family and friends are invited to join in person or online where the service will be streamed live: https://us02web.zoom.us/j/88323830069?pwd=UXZlQ3VvWEUxTitrWmJSYWxJRzROdz09

A private family gathering for interment of ashes will be held at a later date.

Memorial donations may be made to Feeding Friendships campaign for the Lumsden Beach Camp, Box 33172 Regina, SK, S4T 7X2 or to the Cancer Foundation of Saskatchewan, 200-4545 Parliament Avenue Regina, SK S4W 0G3. The family sends their thanks to the wonderful and compassionate staff at the Allan Blair Cancer Center and the Pasqua Hospital Palliative Care Unit.