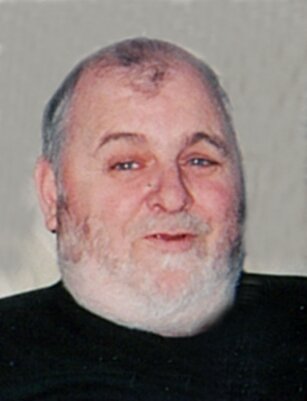 Ken Keel of Regina Passed away suddenly on December 24, 2022, at the age of 73 years. Predeceased by parents Lenard and Constance Keel, brother-in-law Lew McKenzie and niece Victoria Jessop.

He worked as a tire man and drove many places in Saskatchewan. He enjoyed being up in the forestry tower in the Yukon. HE also enjoyed country music and western movies, coaching hockey and later being president for social club for many years. He was always helping other people.