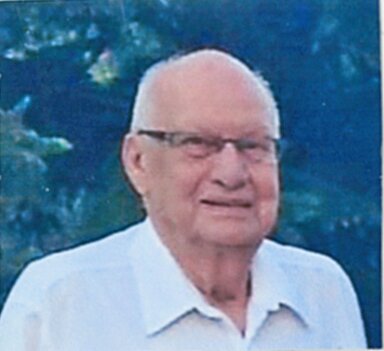 Howard Irwin Copeman passed away peacefully on Monday, January 2, 2023 with his family by his side. He was predeceased by his wife, Patricia Anne Copeman (nee Dufty); mother and father; and numerous brothers and sisters. Howard is survived by his children Donna Walter, Darren (Kim) Walter; and grandchildren Aaron and Bailey. To honor his wishes, there will be no funeral service. A private interment will be held at a later date. In Lieu of flowers, donations may be made in Howard’s memory to a charity of your choice.