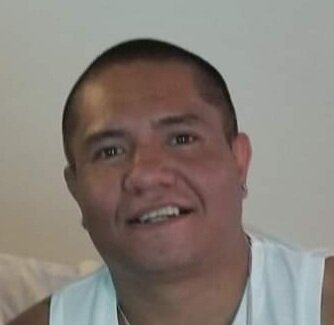 Ricky Curtis Ponace (O’Scapio Kihiew – Helping Eagle) of Zagime Anishinabek First Nation; born November 10, 1980, was called home to the spirit world on January 1, 2023. Ricky will be remembered for his contagiously cheerful personality, his adoration for art and music, his ability to sing and heal, and his love for his family and friends.

Ricky will be dearly missed by his family and friends. The memory of him and his life will forever be cherished and remembered.

Share Your Memory of
Ricky
Upload Your Memory View All Memories
Be the first to upload a memory!
Share A Memory