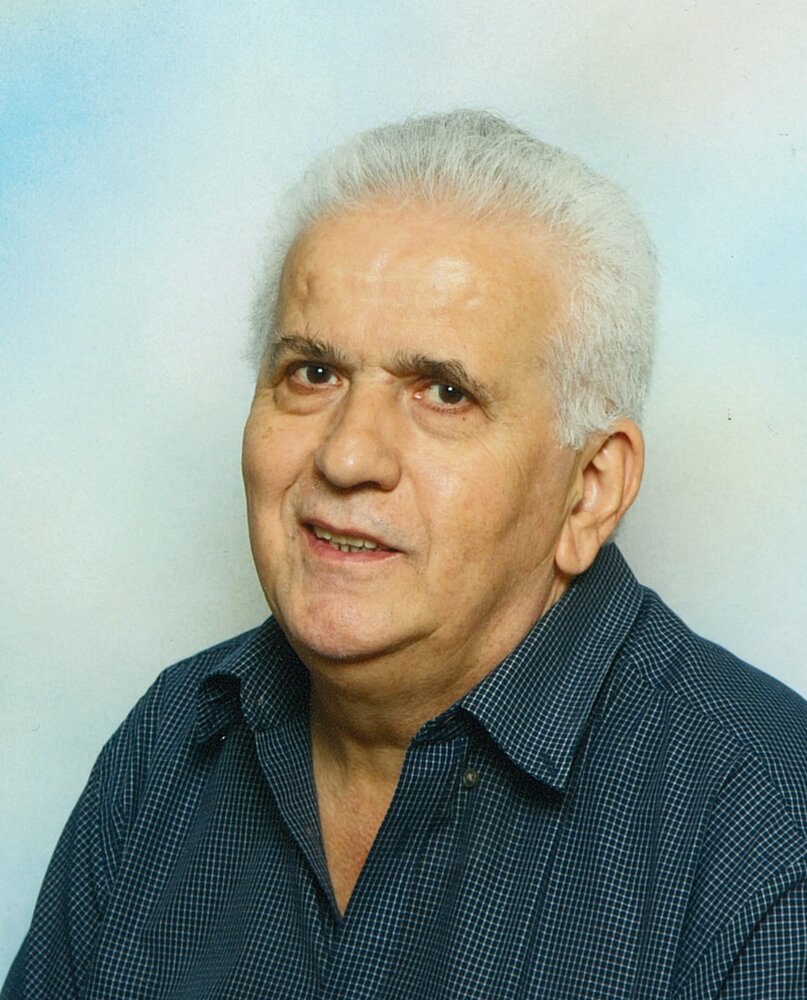 It is with great sadness that we announce the sudden passing of Albert Flengeris of Regina, SK on Wednesday, January 4 at the age of 73.

Albert will forever be remembered by his loving wife and best friend of 44 years, Sophia; his children Peter (Carla) and Effie; and grandchildren, Theodora and Grady.  Also left to mourn his passing are his brothers John (Martha), Tino (Helen), Bill (Georgia), and Arthur; sister-in-law Diane; numerous nieces and nephews; and his family in Greece: sister Panayiota; mother-in-law Aphrodite; brothers-in-law Nick (Christina) and Paul (Voula); and sister-in-law Christina.  Albert was predeceased by his parents, George and Efthimia; brothers Peter and Nick; and sisters-in-law Adeline and Sharon.

Born the youngest of eight in the small village of Kastri, Greece in 1949, the roots of Albert’s exhaustive work ethic began at a young age on the family farm. As a teenager, he watched his older brothers set their sights on a better life in Canada.  He followed suit in 1968, moving to Regina where most of his brothers were already located.  He worked in the kitchens of several Regina restaurants before moving to Penticton, BC in 1972 to join his brother Bill in the kitchen of the Elite Restaurant. A few years later, he moved back to Regina where he and his brothers, Peter and Arthur, founded the Lakeshore Restaurant in 1975.  It was on a visit home to Greece in 1978 that he was introduced to Sophia, whom he married several months later and brought back with him to Regina.  The couple quickly established a home and family and found support in the local Greek community.

Albert worked hard to secure the Lakeshore Restaurant’s reputation as a dining destination in Regina. Over the years, the restaurant provided the backdrop to countless birthdays, anniversaries, graduations, and other memorable milestones. Albert was proud to play a part in these special moments in peoples’ lives. Making only rare appearances outside of the kitchen, he ended his career there the same way it began – cooking alongside Arthur and doing his best to ensure that every meal met their high standards.

After his retirement from the restaurant in 2013, Albert enjoyed cooking (on a smaller scale) and meeting friends for coffee at the Southland Mall.  But the highlight of his retirement was time with his family, which he always valued above everything else. For his last decade, he embraced his role of “Pappou” (grandfather).

Albert was a man of strong morals and opinions but was also known for his gentle nature and modesty.  He quietly led by example and was a wonderful cook, a businessman of integrity, and an inspiration to new Canadians. Most of all, he was a devoted and loving husband, father and grandfather.