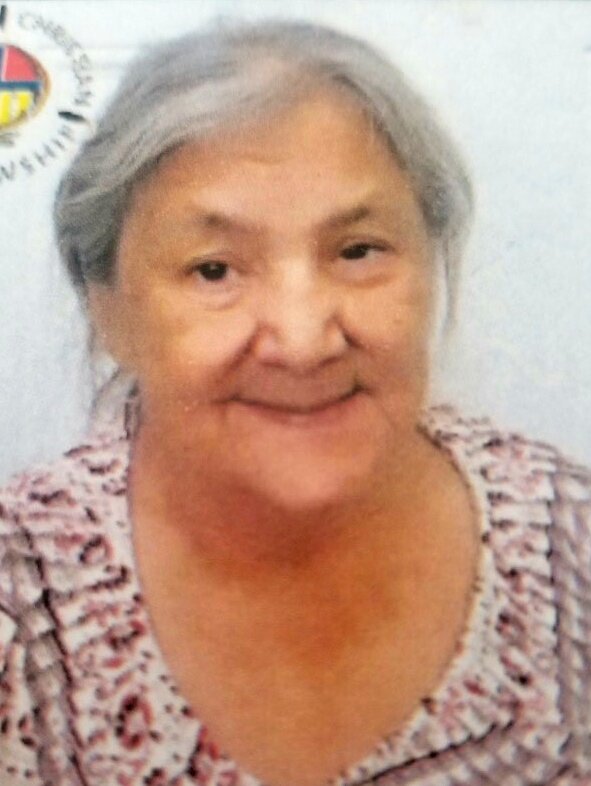 Eagle Woman who Watches Over Us