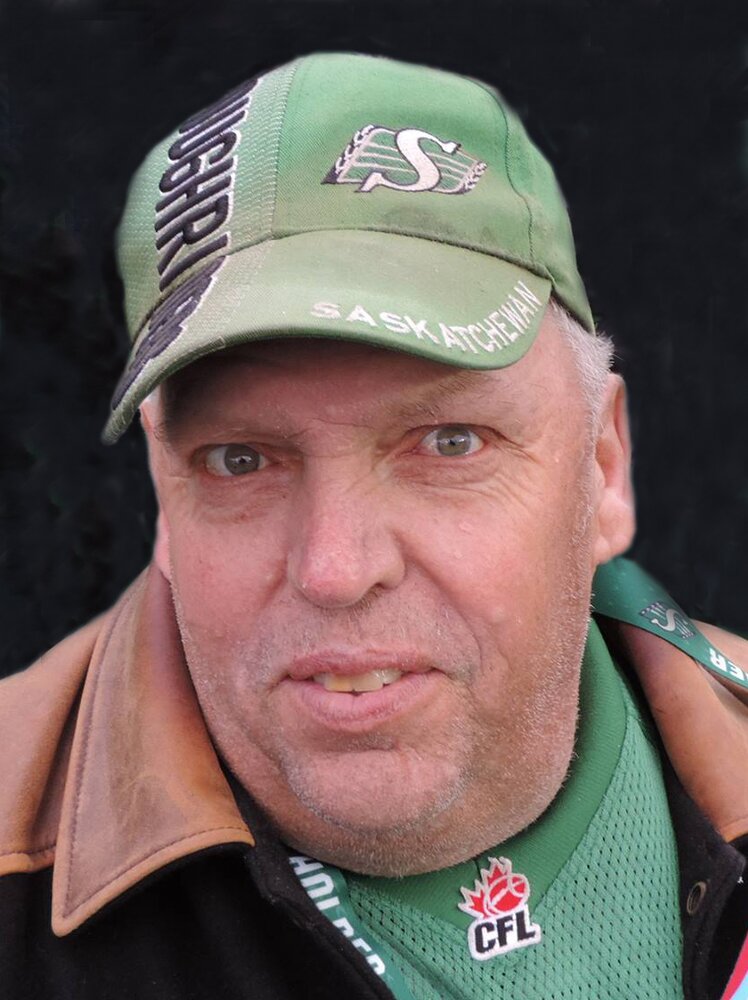 It is with great sadness that we announce the peaceful passing of Ian Struthers, on Saturday, January 7, 2023, at the age of 63 years. Ian was predeceased by his parents John and Eleanor (Hosey) Struthers and several aunts and uncles. He leaves to cherish his memory, his sister Bernadette (Rich) McIntyre; Lisa and Shawn; brother Ted (Mary) Struthers; nephews Jonathan (Nicole), Madison, William and Lincoln; Nicholas (Danelle), Natalie and Anna; Benjamin (Janelle), Sebastian and Jonah; as well as many cousins and friends. Ian was born on June 12, 1959, in the Grey Nuns hospital in Regina, SK. He grew up in Bethune, SK attending Bethune Elementary School and graduated from Lumsden High School. Ian continued on the family farm raising cattle, farming, and living the small-town lifestyle. He sat on the local Wheat Pool Board and was an active member of the Bethune and District Lions Club. Ian worked several years in the barns at Canadian Western Agribition and enjoyed all the people he met and worked with. He was a diehard Montreal Canadiens fan and a lifelong Saskatchewan Roughrider season ticket holder. Ian loved the era of Ron Lancaster and George Reed and could replay the 1989 Grey Cup win to you at anytime. He enjoyed visiting with farmers and friends in their farmyards, at community events, hockey games, ball games and at the curling rink. Ian participated in coffee row in both Bethune and Lumsden. He assisted with moving vehicles between dealers in Saskatchewan and across the border. Ian enjoyed the time he spent with his co-workers. He cherished the time with his niece and nephews and playing with his great nieces and nephews. At Ian’s request, there will be no funeral service, rather a gathering of family and friends. We are hosting a Come and Go Social in his honour at the Bethune K + S Community Hall, 524 East St, Bethune, SK on Friday, January 20, 2023, from 2:00 to 4:00 p.m., with words of remembrance at 2:30 p.m.  We encourage everyone to wear their Rider or Habs apparel or favourite team colours. In lieu of flowers, donations may be made to the Bethune Cemetery Fund, PO Box 209, Bethune, Sask., S0G 0H0 or to a charity of your choice.

Share Your Memory of
Ian
Upload Your Memory View All Memories
Be the first to upload a memory!
Share A Memory