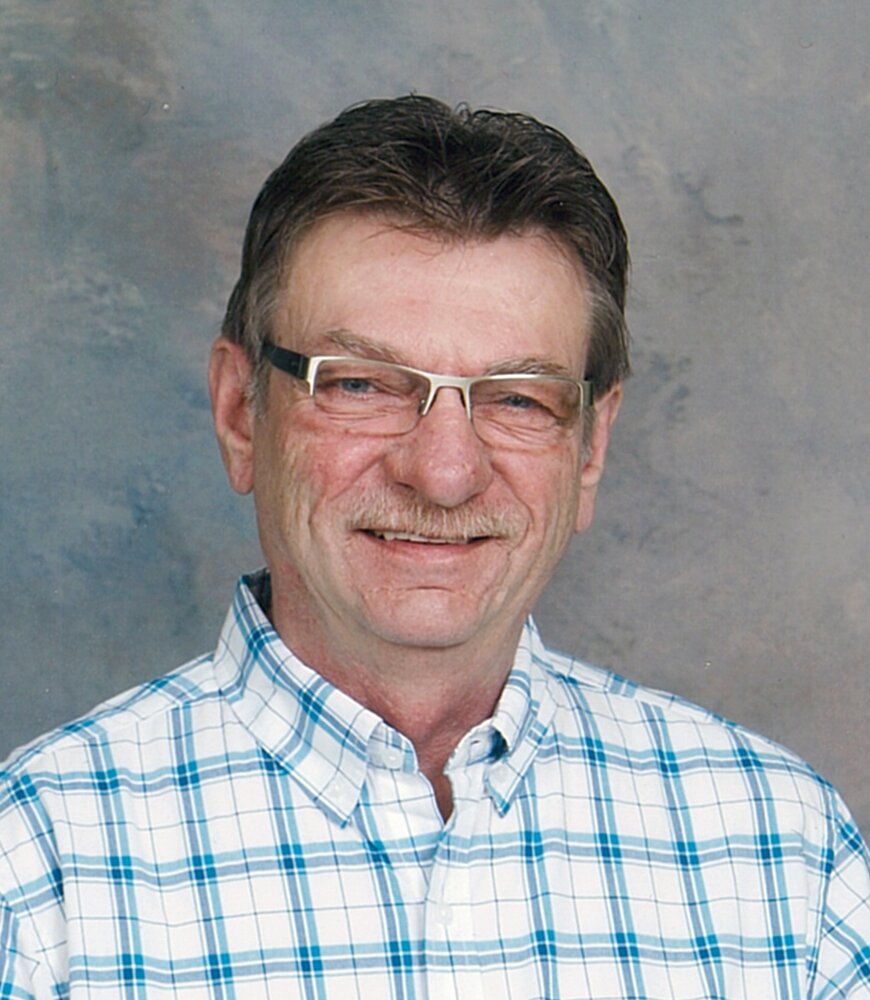 David Panagabko, late of Regina, SK, entered into the Kingdom of Heaven to be with his Saviour Jesus Christ on Friday, January 13, 2023. David was raised on the family farm near the Benito-Vesna area. He started his schooling in Vesna and finished in Arran, Saskatchewan. David moved to Regina, Saskatchewan in 1972, where he began employment with Hausers Chev-olds. He then followed his passion continuing to work on autobody with his brother Henry as they partnered with their own business. Following this, David worked for Percival Mercury for several years until he was provided an opportunity with SGI. David worked for SGI for 35+ years where he recently retired. He remained very busy as he then was employed with Collier Company following his passion of carpentry and of course keeping busy. David also found happiness and comfort with his involvement with the church, where he would share his faith and help with janitorial services. David was predeceased by his parents, Charles and Miriam Panagabko; and his brothers Herman and Rudy Panagabko. David will be lovingly remembered by his wife Dianne Panagabko (nee Kinaschuk); children Kristen (Pat) Harness and Dustin (Anna Dostal) Panagabko; grandchildren Jacey, Luke,Bennett, and Delila; brother Henry (Theresa) Panagabko; sisters Rose (Lorne) Mydynski and Theresa Fenuik; as well as many nieces, nephews and other extended family and friends.

David was an active member of St. Basil’s Parish. He also was a member of the Knights of Columbus, was an Ambassador of Kyiv pavilion for Mosaic and President for the Kolos Dance School. He enjoyed fishing and golfing with his family and friends; he also was very talented with carpentry. David also found much comfort with his new past time, which had him travelling on his motorcycle; he enjoyed travelling with friends to various locations. Although he had several pastimes, ultimately David’s happiness was when he would spend time with his grandchildren, family and friends. His generosity towards others was insurmountable as he put everyone’s needs before his own. He will continue to watch over everyone providing support and love.

Share Your Memory of
David
Upload Your Memory View All Memories
Be the first to upload a memory!
Share A Memory