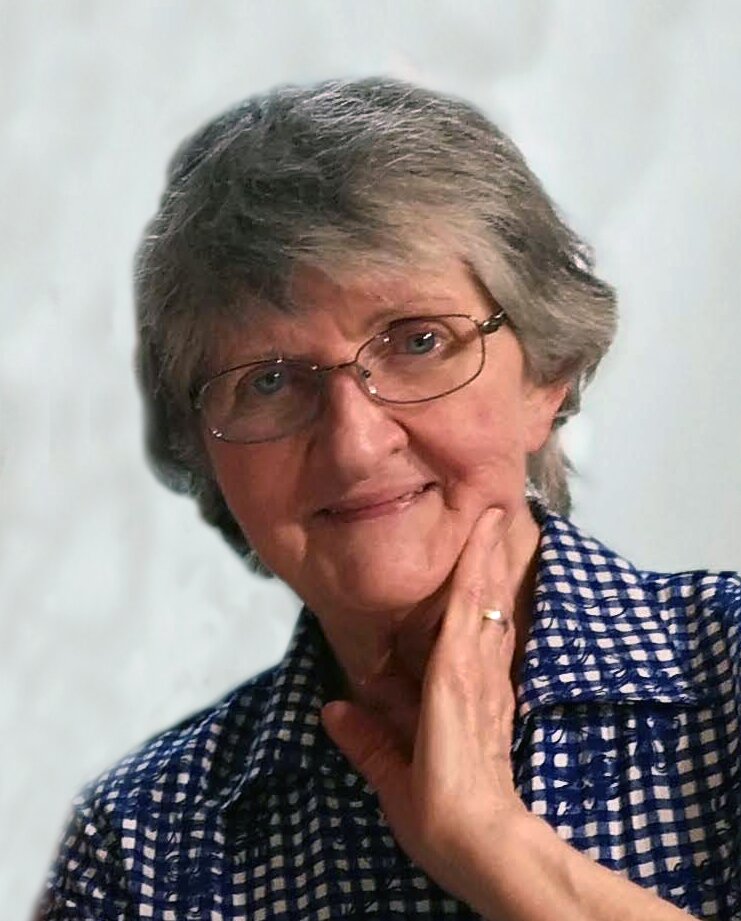 "Please click here to view the livestream of the service."

Irene Ann Zacharuk (nee Cherepuschak), 75 years of Regina, passed away January 13, 2023 in Calgary with her family by her side. Irene had a short, but very hard-fought battle with cancer. Funeral service will be held at Ukrainian Orthodox Church Descent of the Holy Spirit, Regina, on Monday, January 23 at 11:00 a.m., with Reverand Father Feskiw and Right Reverand Father Krochak officiating. Burial will follow at Riverside Cemetery in Regina.  Prayers will be held Sunday, January 22 at 7pm at Speers Funeral Chapel.

Irene was born in Nipawin on May 22, 1947. Irene attended school in Nipawin, then went on to earn her Education degree from University of Regina.  She initially taught in Nipawin and later in Yorkton, where she met Steven, marrying him November 22, 1980. Irene enjoyed teaching physical education and was very involved in playing, coaching, and refereeing sports.   In 2007, Steven and Irene moved to Regina where Irene worked part-time at Wal-Mart as she enjoyed being around people. Irene was involved in the church community as a member of the Sisterhood.

Irene had a kind and loving heart.  She was a devoted mother, baba, wife, sister, and friend. Irene always wanted to make the lives of people around her better, whether by filling their hearts with joy or their stomachs with her delicious homemade food. She enjoyed cooking/baking and sharing her food with family, friends,  and pets. Irene had a special connection to the animals in her life, who would often be found following her around the house.  Irene liked to joke and make those around her laugh with her fun and quirky personality.

Irene will be fondly remembered for her positive, cheerful attitude, and her incredible determination.